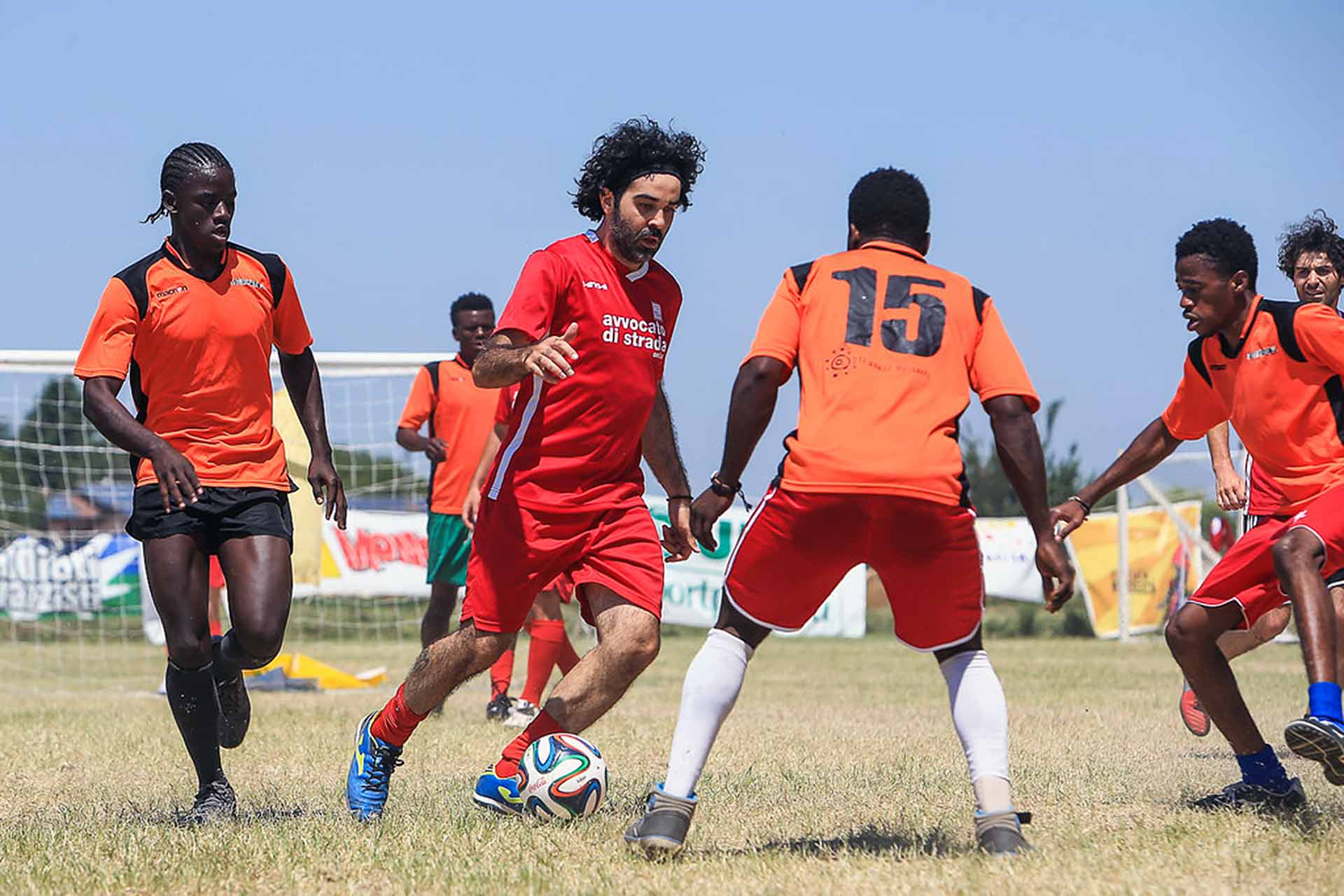 This month was supposed to see the Euro’s coming into its final stage. The road to the final would have taken us from St. Petersburg to Munich, Rome and London among others. Now that this journey is officially delayed for a whole year we at FMH are continuing our substitute footballing journey across the history and heritage of Europe.

#Onthisday will continue to highlight people and events in the history of football that are symbolic for, tell a story of or raise awareness on diversity and inclusion. Follow this campaign on social media, where daily posts will emerge!

In July we will highlight stories that connect football to social and cultural developments on the continent. Doing so, there will be special attention to the football history of the tournament. Some highlights you can expect:

Previous
When fans sing together for joy