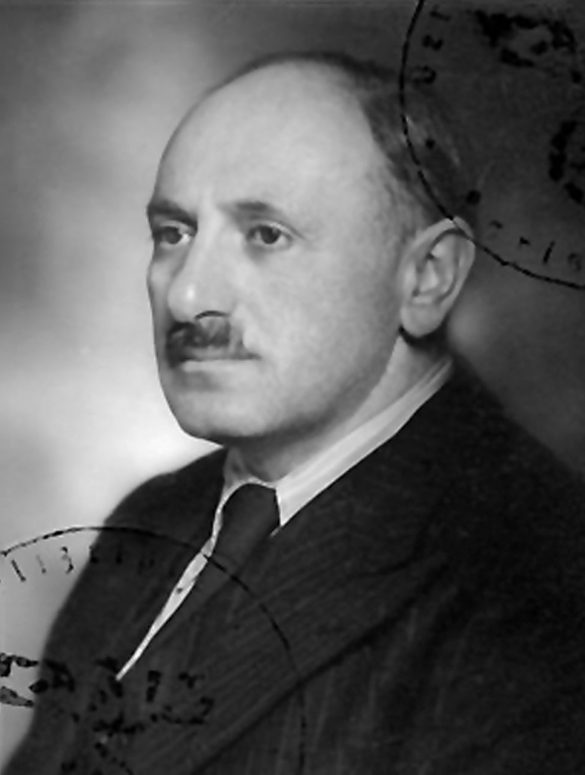 Iron Cross to Enemy of the State

Born in 1892, Julius Hirsch was the son of a wealthy Jewish merchant. A skilful left winger with a powerful shot, he was the first Jewish player to play for the German national team. In 1910 his team, FSV Karlsruhe won the national championship; one of his team-mates was Gottfried Fuchs.

In 1913, Hirsch joined SpVgg Fürth in Bavaria. He won the championship again with Fürth. Then the First World War broke out. Julius Hirsch served in the German Army throughout the war. He was awarded the Iron Cross. His brother Leopold was killed in action in 1916. 70,000 Jewish Germans fought in the war. 12 000 of them died for their country. After the war Julius returned to play for Karlsruhe. He retired in 1923 but stayed with the club to coach youth players.

In 1933 Hirsch heard that all South German football clubs would ban Jewish members. He chose to leave before he was banned. He wrote a letter to KFV reminding them how Jewish Germans like him had been patriotic soldiers in the war. In March 1943 Julius Hirsch was deported to Auschwitz-Birkenau, where he was killed. In 2005, the German Football Federation inaugurated the Julius Hirsch Prize, awarded for “outstanding integration and tolerance in German Football”.

Educators could look at the life story of Julius Hirsch and work with young people to consider these questions:

Read more about his life on Times of Israel. You may also explore the prize awarded in his name by the German Football Association (DFB). A detailed account is available (in German) on the Karlsruhe Remembrance Book.

Julius Hirsch fought for Germany but was killed in the Holocaust. 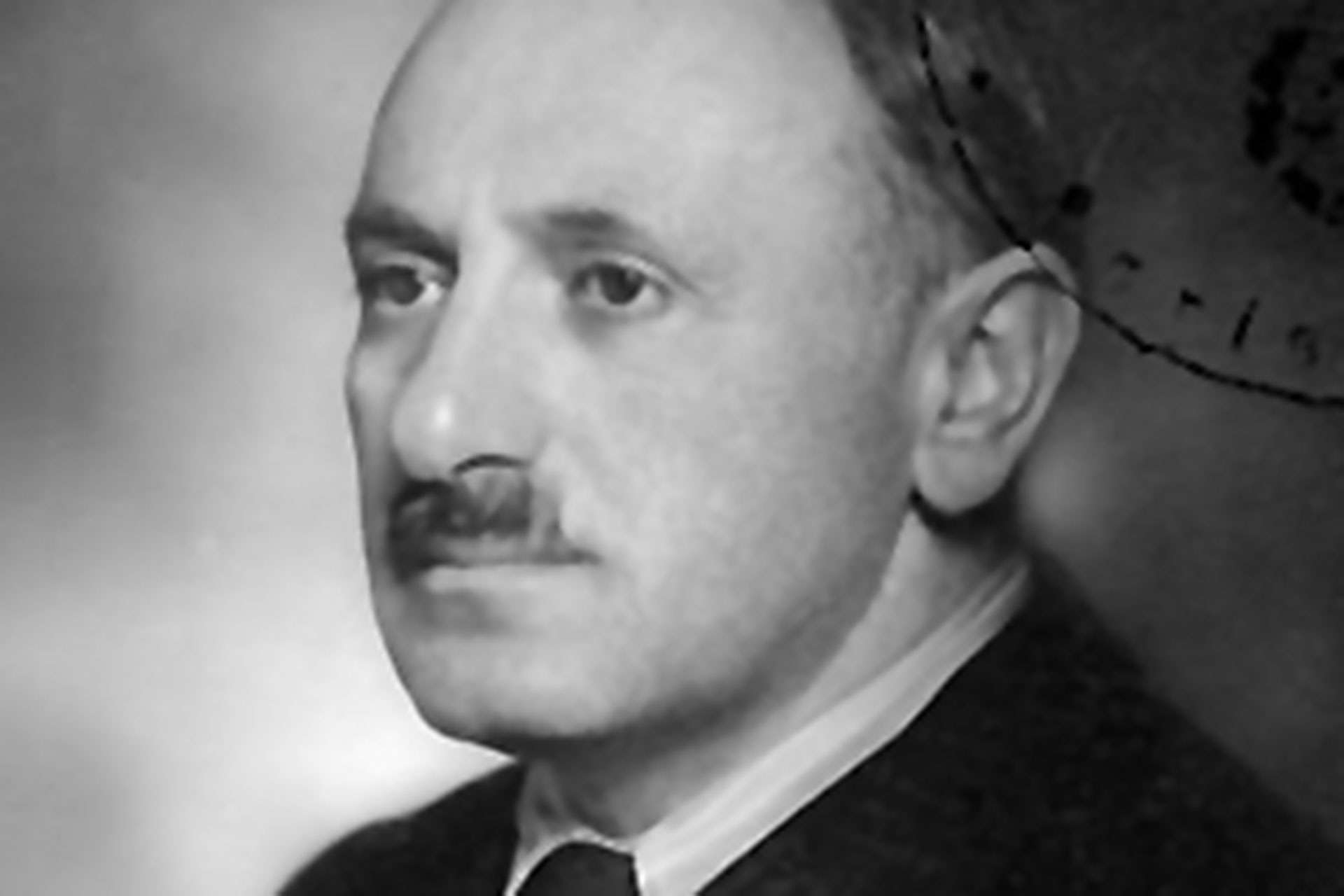 Previous
A World in Motion