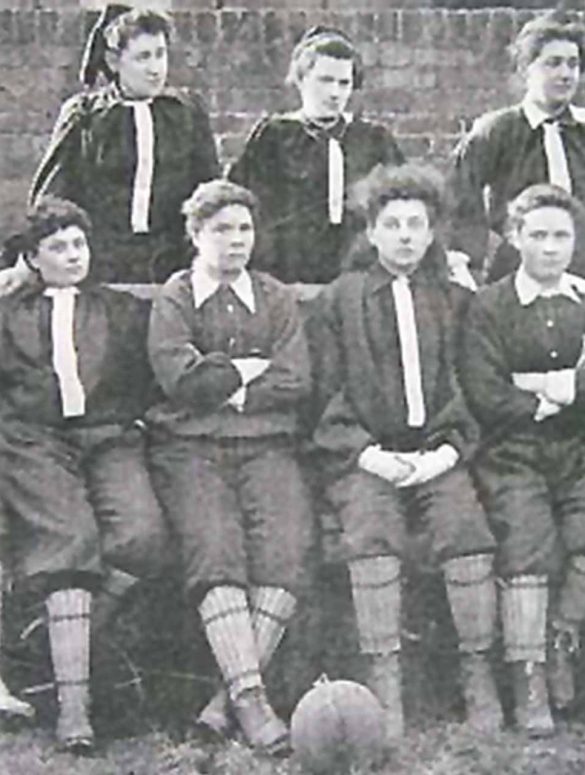 It is not known when or where “Nettie Honeyball” was born. Her real name may have been Mary Hutson. “Nettie” seems to have come from a middle-class family in Pimlico, South London. She first got involved in Football in 1894, placing adverts in newspapers to recruit young women for, in her own words: “the manly game that could be a womanly game as well”. “Nettiejoined Lady Florence Dixie to found the British Ladies Football Club in 1895. Most of the players were middle-class women. This might suggest that “Nettie” must have had some wealth and important social connections.

The matches played by British Ladies FC on their “national tour” in 1895 were watched by large crowds. Nothing is known about “Nettie Honeyball” after 1895.

Educators could look at the life story of “Nettie Honeyball” and work with young people to consider these questions:

“Nettie” was a pioneer of women’s football. Her story is about diversity, equality and education. 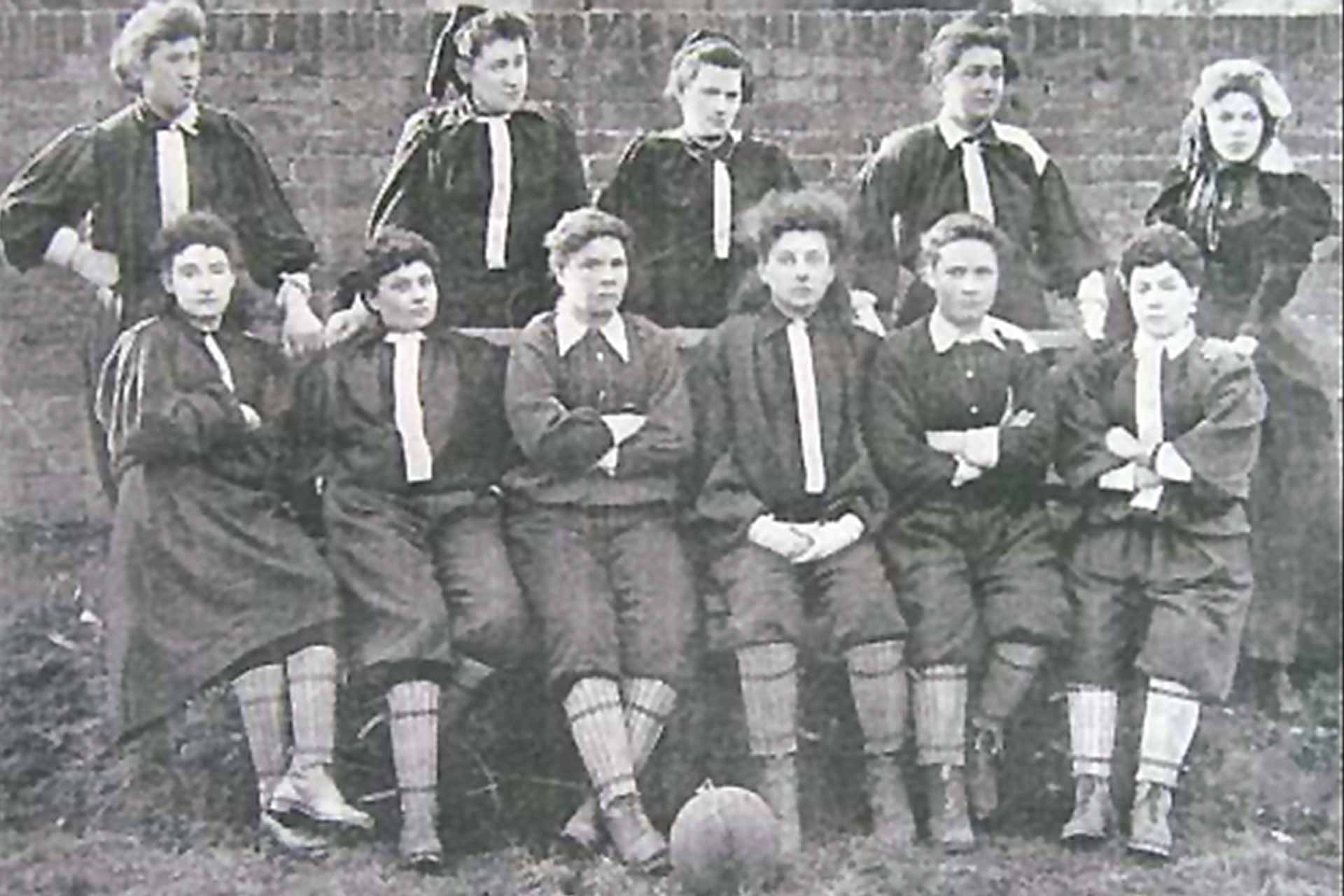 What does identity have to do with football?