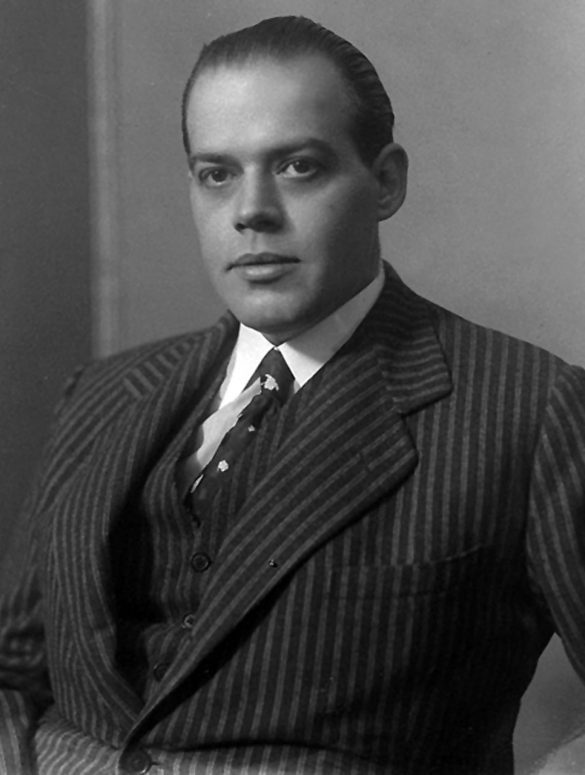 Josep Sunyol Garriga was born in Barcelona in 1898. He came from a wealthy family that strongly identified with left-wing politics and with the national identity of Catalonia. He had a good education and began a successful career as a lawyer, journalist and politician.

In 1928 Josep Sunyol became a director of FC Barcelona. Sunyol’s influence was part of the process by which FC Barcelona became identified with Catalan nationalism. He became president of the club, and also president of the Catalonia Football Federation. In 1930 Sunyol founded a left-wing newspaper, La Rambla. From 1931 Sunyol was a deputy in the Cortes (Parliament).

From 1931, Spain was ruled by the Second Republic. In 1936 a military revolt led by Francisco Franco plunged Spain into a bitter civil war in which socialists, republicans and Catalan separatists fought against Francoists, nationalists and the Church. In August 1936, Josep Sunyol’s car was stopped by Francoist soldiers in the Sierra de Guadarrama, east of Madrid. Sunyol was shot dead. His body remained in an unmarked grave until 1996, when a pressure group, the Friends of Josep Sunyol, had him re-buried in a ceremony to mark the 60th anniversary of his murder.

Josep Sunyol was a football fanatic and a strong believer in the national identity of Catalonia. He was killed for these beliefs early in the Spanish Civil War.

Educators could look at the life story of Josep Sunyol and work with young people to consider these questions:

Find out more about the life and fate of Sunyol are detailed by FC Barcelona. Back Page Football provides a well-crafted article about this story. A detailed life story can be accessed on Paseo de Garcia (in Spanish).

Josep Sunyol was a football fanatic and a proud Catalan. 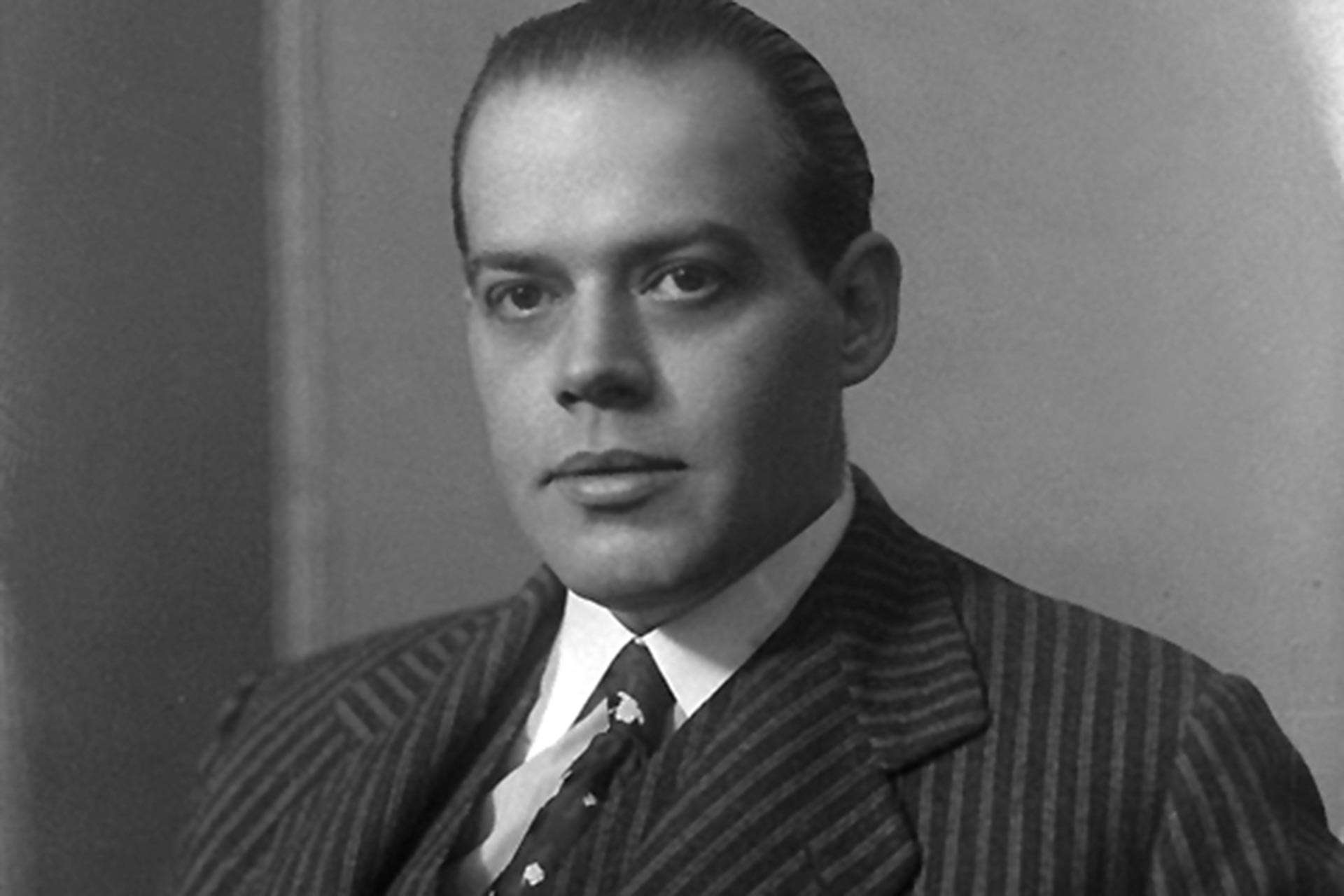 Next
Book review: 50 Most Important Moments