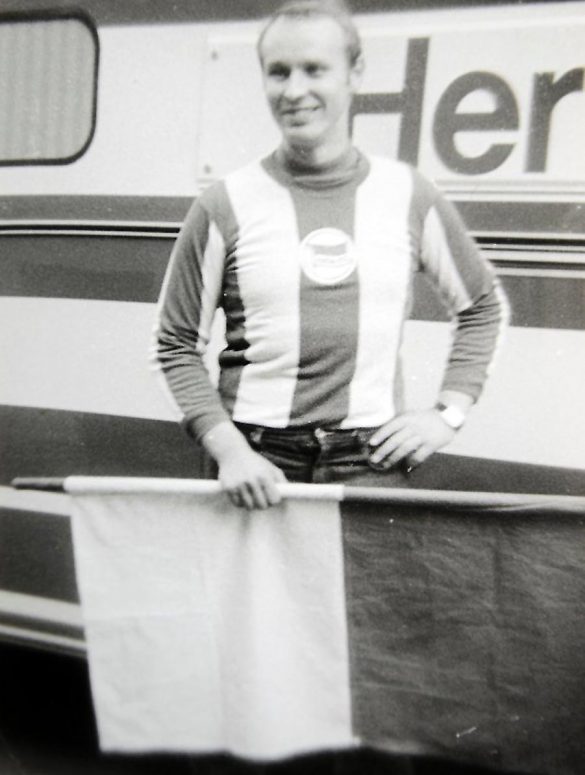 Fan on the wrong side of the Wall

Helmut Klopfleisch was born in East Berlin in 1948. He grew up as an anti-Communist, partly influenced by his grandfather, who died when Helmut was five. Helmut became a keen follower of his local football team, Hertha BSC, who played at Stadion Gesundbrunnen. In 1961, when Helmut was 13, the Berlin Wall was built, cutting the city in two. Hertha’s stadium was in Charlottenburg, in West Berlin. Helmut lived a few yards on the other side of the Wall, in East Germany.

Wrong side of the Wall

From August 1961, Helmut could not watch Hertha matches, but he could hear them. When Hertha played at home, Helmut and other fans gathered at the Wall, listening to the roars of the crowd from Gesundbrunnen. They were regularly harassed by the police. Helmut got his own Stasi file, in the name of ‘K’. It noted he had supported teams from the West when they played against Soviet Bloc teams. Helmut lost his job as an electrician and became a toilet cleaner.

In 1986 Helmut applied for permission to emigrate. This was refused. His life got harder. Early in 1989, he was suddenly told to emigrate. He lived for a year in a refugee camp. Then the Wall came down and Germany was reunified. In 1991 Helmut was interviewed by Dutch journalist Simon Kuper. He featured in Kuper’s 1994 book Football Against the Enemy. Helmut Klopfleisch is still a Hertha fan.

Educators could look at the life story of Helmut Klopfleisch and work with young people to consider these questions:

Find out more about the Helmut Klopfleisch on Hertha. Also the Financial Times and The Independent wrote something about it.

Helmut Klopfleisch was a Hertha fan but found him at the wrong side of the wall. 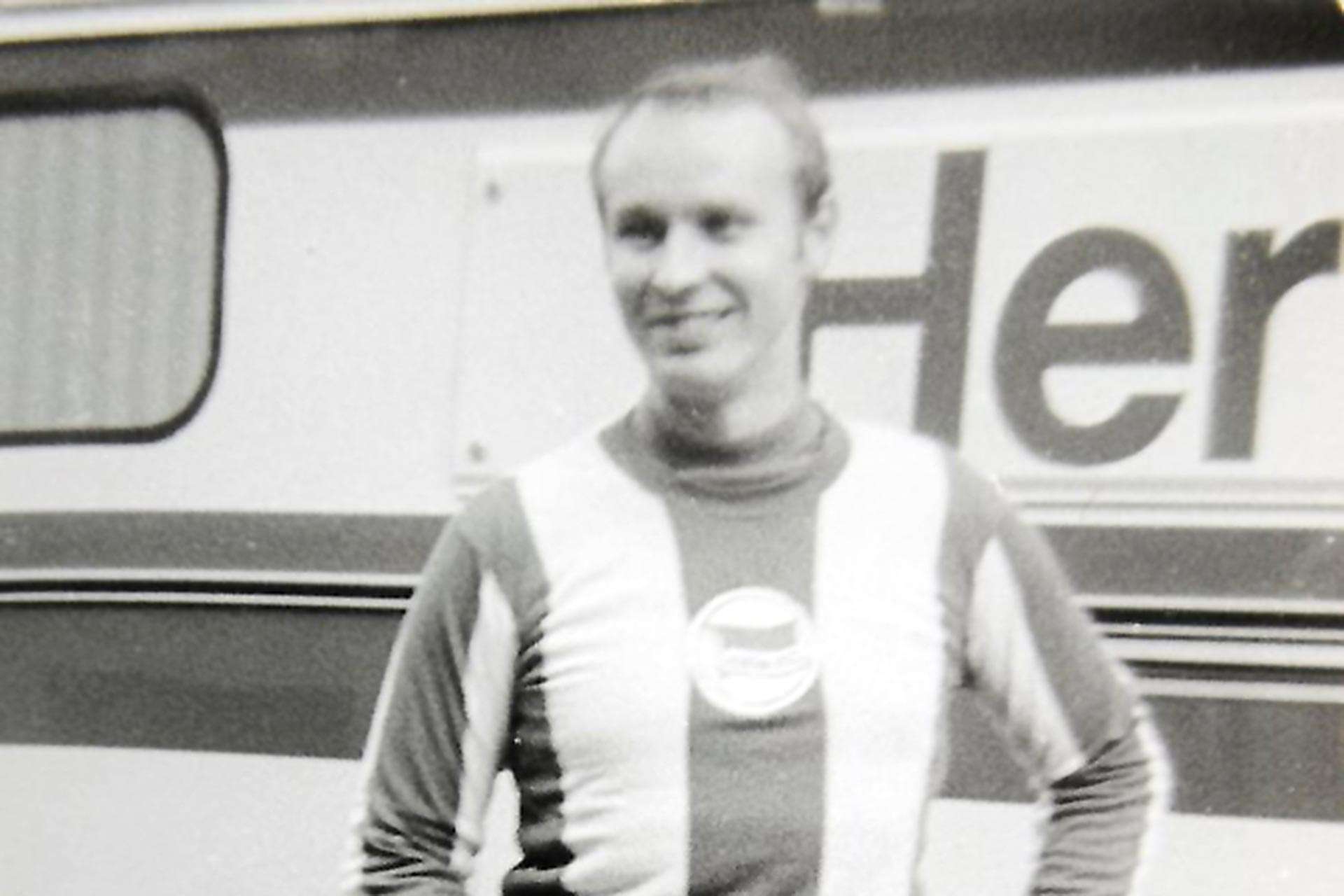