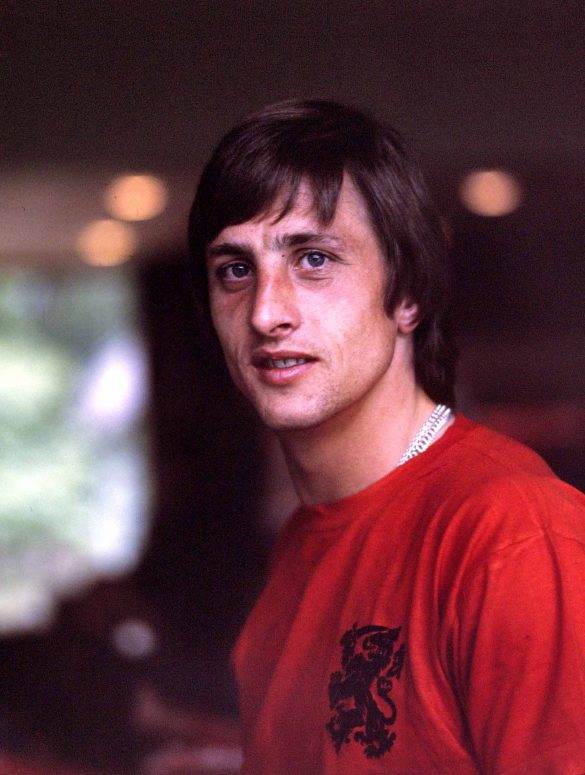 Hendrik Johannes Cruijff was born in East Amsterdam in 1947, a working-class district of a city damaged by war. He joined the youth system at Ajax and quickly showed exceptional talent. He played for the First XI in 1964, aged 17. By 1966 he was a star and in 1967 Ajax won the Dutch league title.

Along with Franz Beckenbauer, Johan Cruyff made the concept of “Total Football”. Cruyff led Ajax to win the European Cup in 1971. They won it again in 1972. Then Johan Cruyff migrated to Spain, sold to Barcelona for a world record transfer fee. At FC Barcelona, Cruyff’s arrival helped transform the club. The team beat Real Madrid and won the Spanish league. Cruyff became UEFA Footballer of the Year. In 1974 Cruyff led The Netherlands to the World Cup final, losing to West Germany 2-1.

Johan Cruyff the player faded slowly after 1978. He moved to the USA to play for Los Angeles Aztecs and had a second spell with Ajax, as well as national rivals Feyenoord, before retiring in 1984. But he then launched a second stellar career as a manager, first with Ajax and then with FC Barcelona. At both clubs Cruyff inspired a special style of playing. Barcelona won La Liga four years running. Johan Cruyff died in 2016 due to cancer. Now there are Johan Cruyf football stadiums in both Amsterdam and Barcelona.

Johan Cruyff was a genius as a player, and a revolutionary manager who transformed the style of the teams he managed. Few footballers are revered as both coach and manager at one club; but Cruyff did it with two, first in Amsterdam and then in Barcelona. Cruyff’s migration from The Netherlands to Spain made him an “honorary Catalan” who gave his son, Jordi, a Catalan name.

Educators could look at the life story of Johan Cruyff and work with young people to consider these questions:

Find out more about Johan Cruyff by reading official tributes to his life and legacy by Ajax and Fc Barcelona. You can also watch a youtube video from FIFA official channel, Johan Cruyff FIFA classic player. Lastly we recommend checking out the Cruyff Foundation, which – as his legacy – supports and develops sports activities for children all over the world.

A genius as a player, a revolutionary manager and a European. 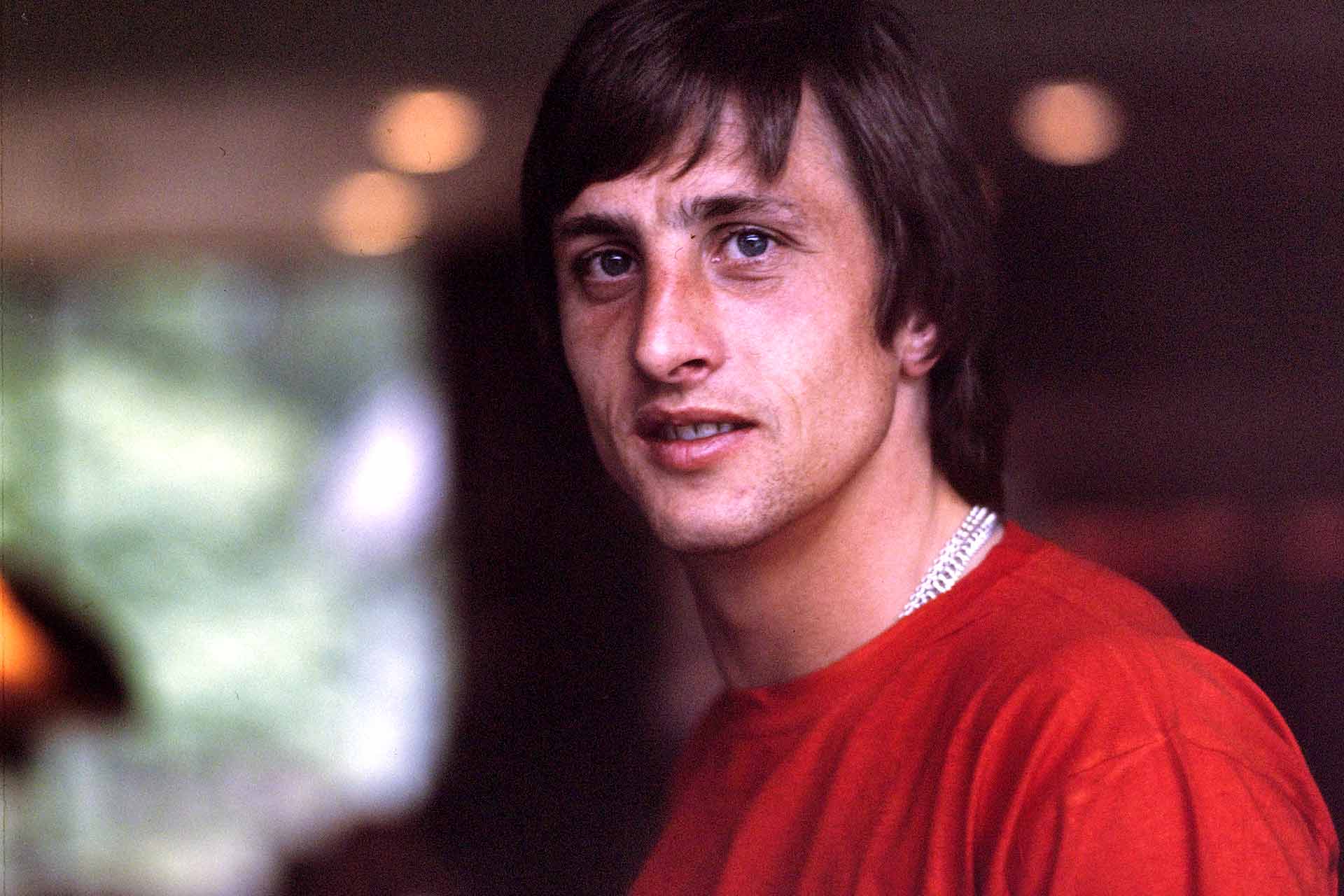 Next
September in Football