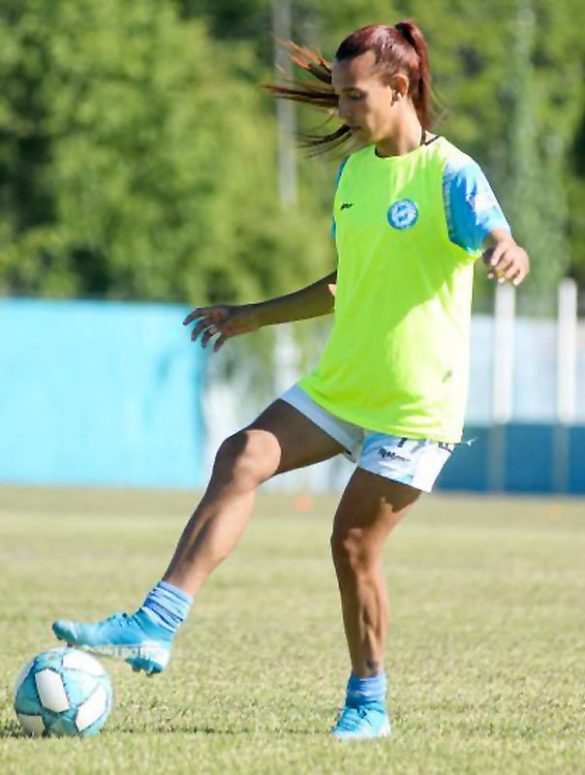 Mara Gómez was born and raised in La Plata, with her mother and 4 younger siblings in a happy and average home. Gómez started playing football outside of her home. She found football to be therapeutic in her struggles: “There was a mound of emotions that were making me psychologically unwell, I realized that when I played football this mound disappeared”. She started questioning her sexuality and identity as early as 10 years old. This was a result of her being attracted to boys and wanting to seem like a woman. As a 13-year-old, she came forward and identified herself as a female. The choice of her own identity came with criticism and challenges. This especially happened during her career and time at the local football clubs in Buenos Aires.

At 22 years she became the first transsexual to receive a contract with a professional football team. She made her debut at the Argentinian national team on the 5th December 2020.

She has received criticism. Many believe that it’s unfair that as a transgender she got the right to play for a women’s team. Mara has gone against all the critics and made her official debut for the club Villa San Carlos, in a winning match against Club Athletic Club Lanus lost to Gómez’s team 7-1.

As the first transsexual woman in Argentinian football, she has given hope to others with the same dream. Football is a gathering place, where all should be welcome regardless of identity or dreams. Mara Gómez exemplifies a future of football without boundaries. “We have to continue changing society, so we are seen as people.”, she has stated.

Many believe that Mara Gómez has a physical advantage and therefore should not compete in women’s football. But Gómez has worked hard for where she is now and has always felt like a woman. This has led to the decision by the football authorities to allow her to play. Mara’s success in the world of football shows that it is possible to push the boundaries of acceptance and thus challenge our perceptions of the world.

Her case can be used by educators to explore inclusion from various points of view, that of Mara’s, of team mates, of opponents, fans and football authorities. Educators could discuss:

If you found this story interesting, you can find more information on news’s paper Question More. You can also read another article about Mara Gómez’s life as a trans football player on this site. Moreover, you can watch short documentaries about her on In The Know or The Guardian.

This Football Life entry was made by Kieran, Sebastian, Amina and Eja – students at the Køge Gymnasium (Copenhagen, Denmark). They won a competition run by their history teacher Jakob Fihl-Jensen to study the Football Makes History Life Stories collection and present missing perspectives.

Paving the way for transgenders in professional football. 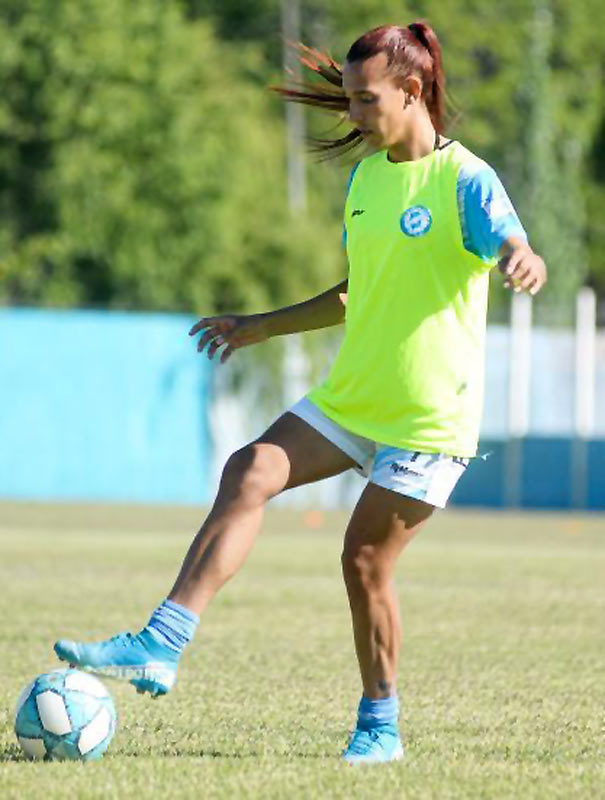 Previous
Should we always blame someone when something goes wrong?

Next
A system of push and pull