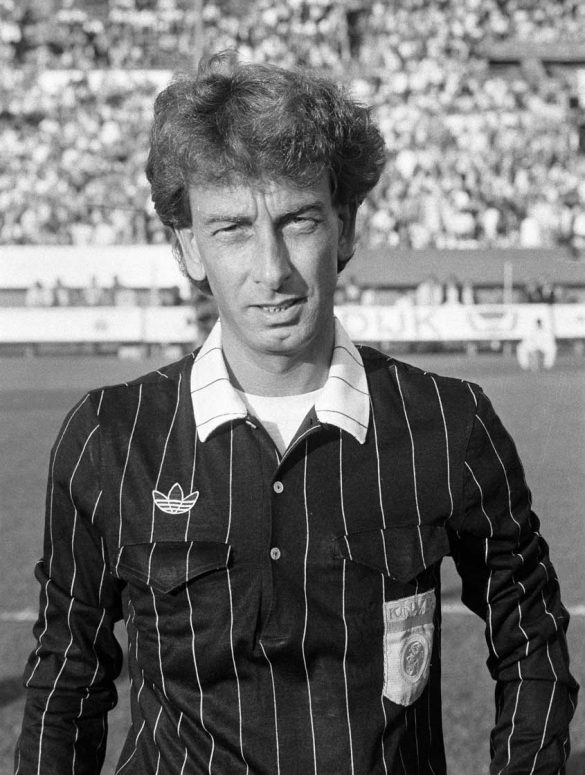 Born near Utrecht in 1949, John Blankenstein hoped to become a professional footballer but realised at the age of 22 he was not going to make the grade. He decided to take up refereeing. By 1985, aged only 36, he was picked for international matches. He soon earned a reputation as an excellent referee, well-liked by players for his informal approach.

The Man in the Middle

John Blankenstein refereed at the 1992 UEFA European Championship. In 1994 he was due to take the 1994 Champions League final (Barcelona v AC Milan) but was replaced at the last minute by an English referee. Officially, this was because Barcelona had Dutch players (Johan Cruyff and Ronald Koeman) but Blankenstein, and many others, thought the real reason was Sepp Blatter (UEFA president), who – as Blankenstein reportedly said: “did not like his shorts”. By this time, Blankenstein had “come out” as a gay man and an active campaigner for gay rights.

John Blankenstein never avoided the limelight. He played himself in six different TV series. He received a lot of abuse because of his open homosexuality and his outspoken support for gay rights and against discrimination. In 2003 Dutch LGBT activists awarded him the Bob Angelo Medal. In 2006 he received the Harry Stapels Award for supporting gay sportspeople in the Netherlands. When he died in 2006; the John Blankenstein Foundation continued his work for equal rights.

John Blankenstein was a respected referee who whistled his way through more than 500 league matches and 88 international matches. Even more than for his refereeing, he is remembered for his legacy as an LGBT rights activist.

Educators could look at the life story of John Blankenstein and work with young people to consider these questions:

Find out more about the John Blankenstein foundation here (dutch), which continued his work for equal rights. “A culture of silence”, written by Jason Mitchell also speaks about Blankenstein and his fight for LGBT rights in football, as well as dealing with other examples. Stats on his referee career can be read here.

John Blankenstein was a respected referee, and is remembered for being an activist for LGBT rights. His story is one about social equality and exclusion. 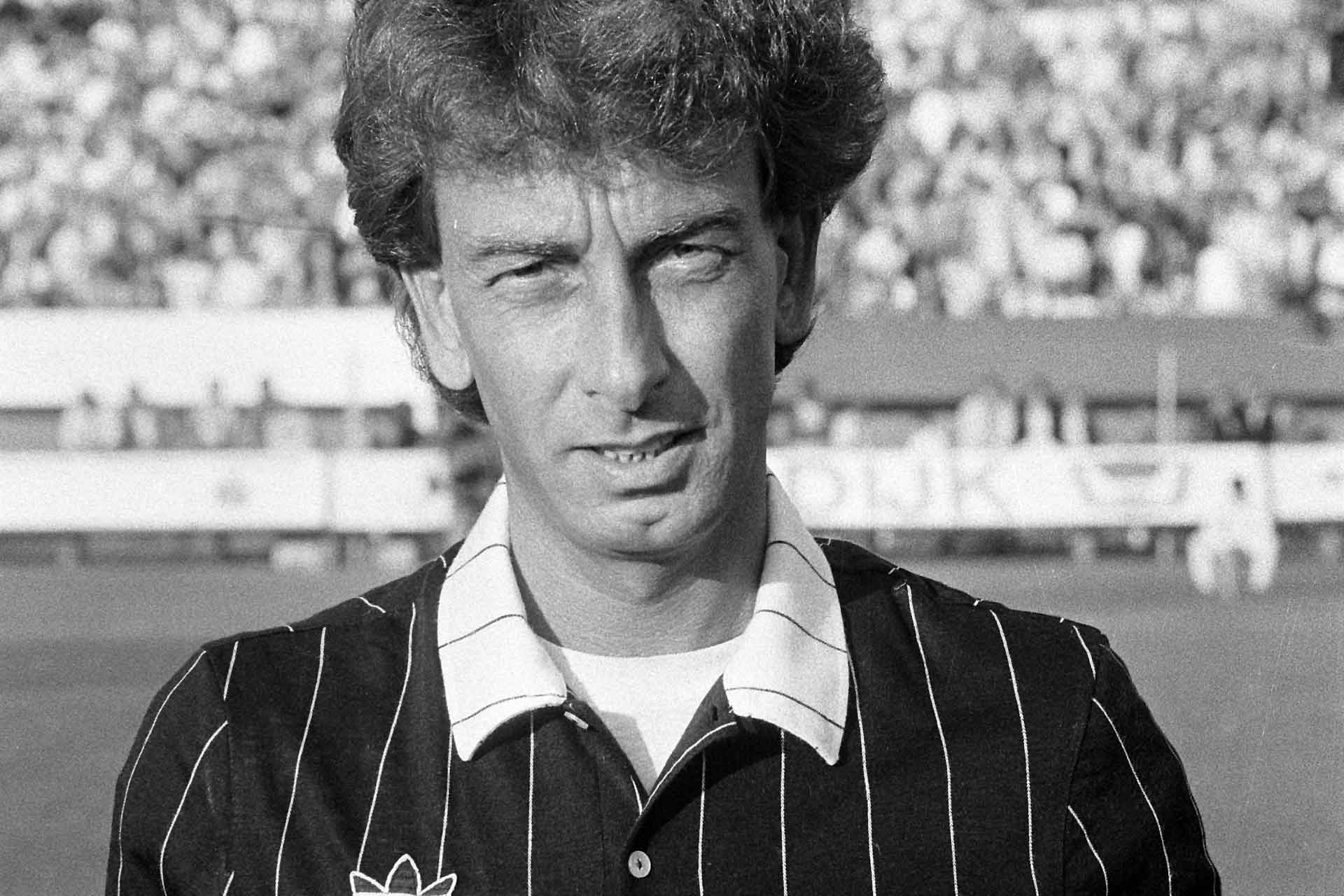