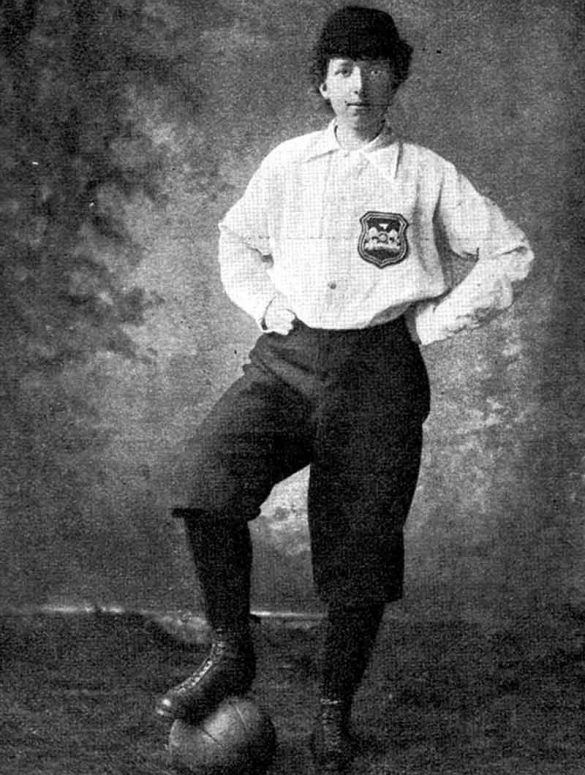 Born in Montrose in Scotland, Helen “Graham” Matthews got to love football after seeing a men’s match between England and Scotland. In 1881 she founded a women’s team called ‘Mrs Graham’s XI’; where she played as goalkeeper. (At that time many people claimed it was ‘grotesque’ to see women playing football; so female players often hid their real identity by using false names to avoid being targeted). That first match attracted a big crowd but had to be abandoned because rowdy spectators invaded the field of play.

It only became known that ‘Mrs Graham’ was Helen Matthews in 1900. She was also a fierce campaigner for Votes for Women. Interest in her career did not really revive until more than 100 years after her death.

Educators could look at the life story of Helen Matthews and work with young people to consider these questions:

Find out more in this article, or read John Blake’s “Girls with Balls: The Secret History Of Women’s Football”.

Helen was one of the founding figures of the women’s game. She was a suffragist and a campaigner for women’s rights. She was the first woman to set up the stall for serious women’s football. 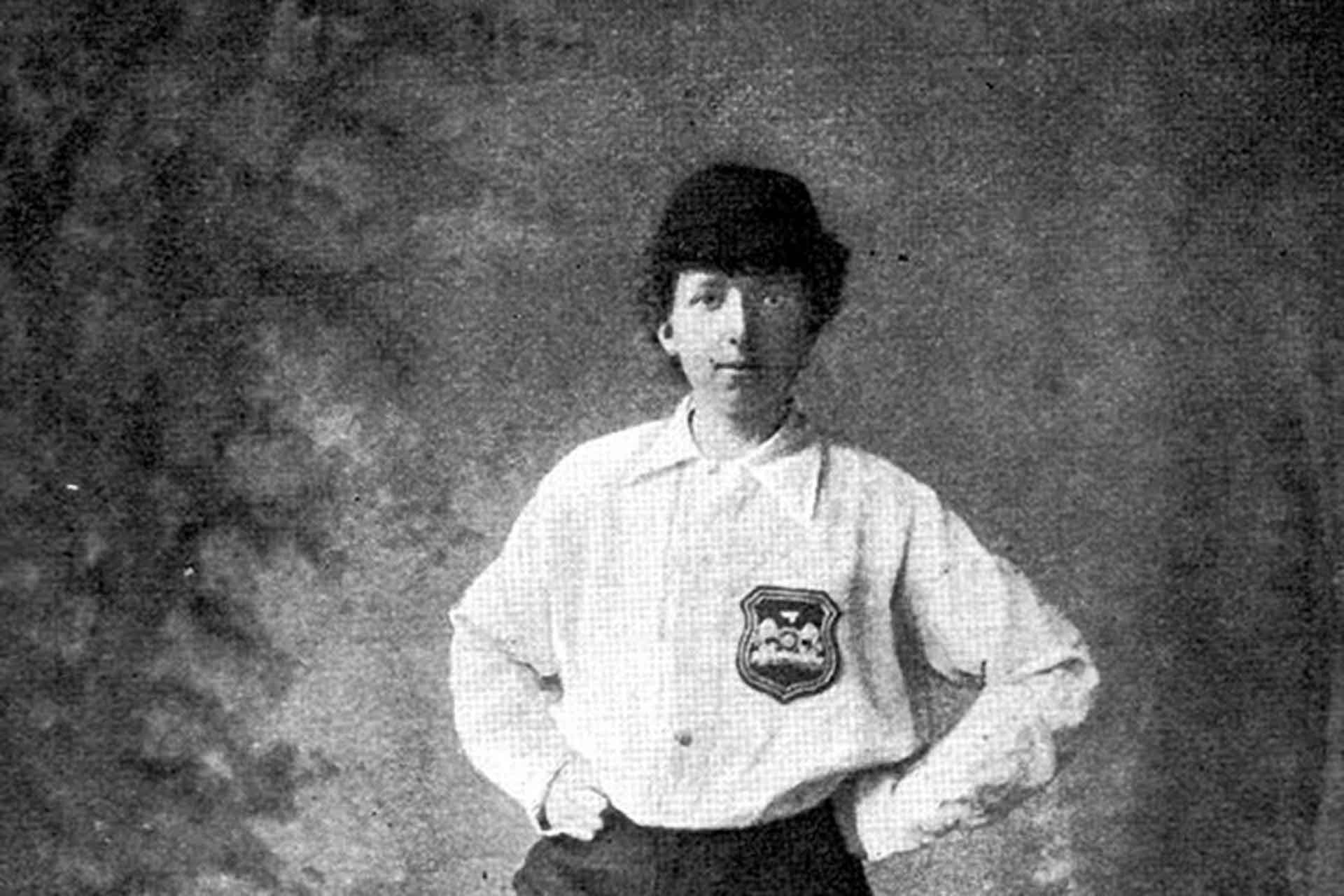 A game for equality