A review of a recent novel which may open a window on the early days of women’s football in Italy. 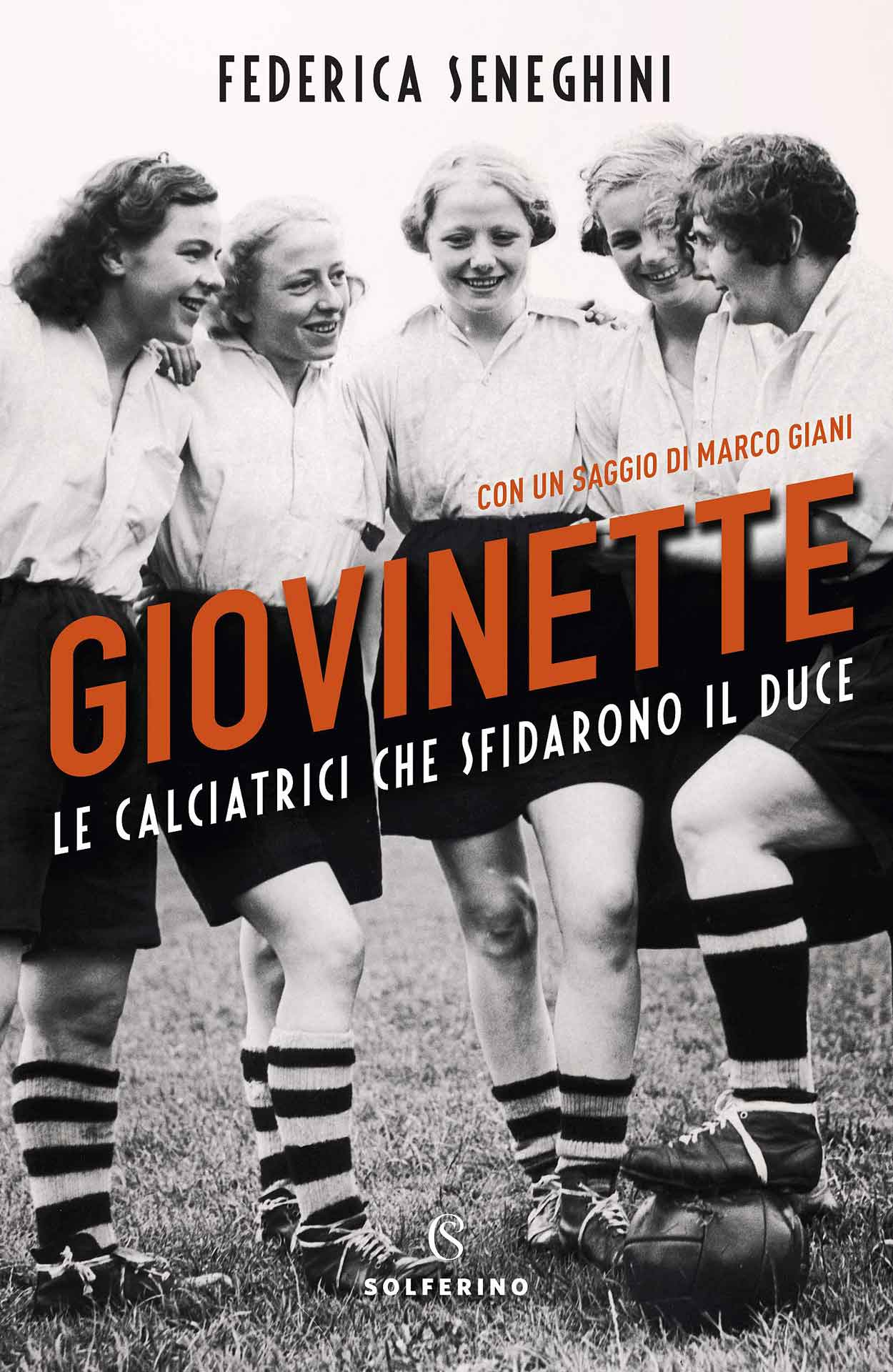 The experiences of women’s football during Fascism

For decades women’s football was marginalized in Italian society. Which resulted in numerous difficulties for football players pursuing a professional career. However, in recent times the women’s game is getting more coverage in Italian media, with a key moment of change during the last World Cup. Growing public interest is not only defined by a focus on the present but also the historical development of women’s football in Italy. The first question that was raised was surrounding the origin of women’s football, where in Italy did it begin? If we talk of an official championship the answer is that it happened after the Second World War however, the book that we reviewed tells an interesting story about the early beginnings of football in Italy.

The origins of women’s football in Italy

Last year Federica Seneghini, a journalist working for Corriere Della Sera, with the help of Marco Giani, one of the most renowned historical experts of football in Italy, published a short novel called Giovinette; Le calciatrici che sfidarono il Duce (Young Girls, the female football players who challenged the Duce, Mussolini). The book is based on real events that happened between 1932 and 1934. The time discussed in the book also coincides with the rise of Fascism in Italy. Nonetheless, football became very popular in Italy, with Italy even winning the first World Cup in 1934. There existed a strong relationship between footballers and the fascist regime, with some of the great players of the period, like Meazza and Pioli, considered by some supporters of that regime.

The popularity of football at that time influenced a group of women in Milan, which at the time was one of the most important cities of Italy, to also start to play football in 1932. Those women were members of bourgeois families and they were all attending high school to become primary teachers. Which was one of the most common jobs for educated women during the fascist regime. Rosetta, the main character of the story, was a sixteen years old woman with a lot of energy, but also a member of an anti-fascist family. Her father was a member of the Socialist Party. Together with her sisters and friends, they organized an amateur football team. The urban environment in which they lived permitted them to find sponsors, and have contact with the local press, including the official sports press of the fascist regime, thanks to a journalist that was interested in their football team.

The development of the team

Playing football for the group was a kind of liberation of their spirit and their body. They trained almost every day and played a football match every Sunday morning. This frequency caused the regime to pay extra attention to the group. Moreover, the football team asked for an official opinion from the regime about them playing football. Two important representatives of the Fascist Party gave a positive answer. The first representative was Nicola Pende, the physician that inspired the Racial Manifesto published by the fascist regime some years after. Pende wrote in a letter that he believed that football didn’t give any particular damage to a woman’s body, which was a major concern of the time. The second representative was Arpinati, who was also the CONI president, the National Olympic Committee. For Arpinati women’s football was in harmony with the Fascist values. For one and half years the regime didn’t oppose women’s football. The women had some popular success and also in other cities around the country football teams were being started.

However, in 1934 the positive attitude around women’s football changed, with a growing suspicion about the matches and the players. When the Fascist regime was preparing for the Olympic Games of 1936 in Berlin, they decided that female football was not a priority: they needed female athletes for other sports. The new President of CONI, Achille Starace, even decided to go so far as to forbid women’s football. The women then stopped playing football. Some of them, like Rosetta, became players in other sports, like basketball. They continued their life, but they couldn’t pursue their main passion, football. This decision proved to be a historical one and stopped the development of women’s football in Italy for multiple decades.

The book was conceived like a historical novel, based on an accurate search of sources, but also trying to show the feelings of the female characters involved. The story was discovered by Giani during his historical research and he could have direct access to the testimonies of some of the players. The documentation is very interesting and it is a correct reconstruction of a story of prejudices and discrimination in a difficult period for Italy, where these girls from Milan had to build a space of liberty, that sadly only lasted some months. It is a recommended book for pupils in upper secondary high school to read, which may enable – through their interest in football – to get some insights into a complex period in Italian, and European, history.

On the Football Makes History website we already covered one of the ‘’Giovinette’’, namely Brunilde Amodeo. On Playing Pasts much more great reads can be found about women’s football history as well as similar themes, all written by experts in their respective fields.

Captain of a pioneering Italian football team in 1933.

Discover women’s football then and now a game of quartet

Where are the women’s football quartet cards?

In May of 1968 students and the working class in France took to the street. Strikes and other forms of protests spread through France. The events didn’t leave Football untouched, on 30 May 1968 a charity match was played between Nantes and Rennes in sympathy with the protests