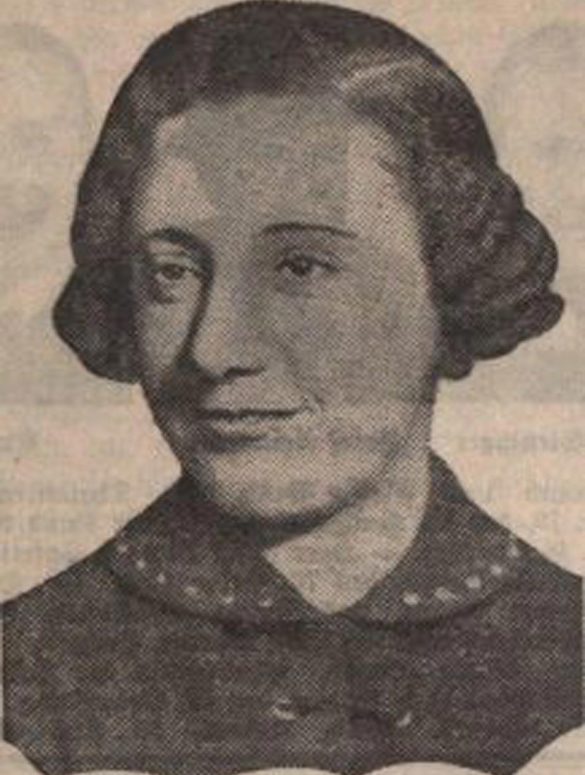 Edith Klinger was born in Vienna in 1911. There was a brief period from 1923 to 1926 when women’s football was played in Austria, but the game failed to take root. Edith Klinger and her friends were determined to revive it. In January 1935 they founded the First Vienna Ladies Football Club (Erste Wiener Damen Fußballclub). The team later adopted the name, Tempo.

The Women’s game in Austria

At first, there was a surge of interest in football, especially by educated women from the world of theatre and the arts. Edith Klinger qualified as a referee and officiated in men’s matches as well as women’s. Edith and her friends hoped to set up and emulate the men’s game by a Mitropa Cup, linking Austria with Czechoslovakia, Hungary and Poland. They got strong public support from the influential sports journalist, Willi Schmieger. But there was a backlash. Edith’s referee licence was revoked. In October 1936, the Austrian Football Federation banned the women’s game.

Women enthusiasts carried on playing, usually on small pitches of amateur men’s clubs. These games were often harassed by the police. There was hostility from the Austrian ‘Patriotic Front’ and right-wing politicians. Then in April 1938 came the annexation of Austria by Nazi Germany. There was no women’s football at all after May 1938. We do not know what happened to Edith Klinger after 1938. The women’s game in Austria did not revive until 30 years later.

Edith Klinger was an enthusiastic promoter of women’s football in Austria. She qualified as a referee, officiating at men’s matches as well as women’s. She helped to found the First Vienna Ladies Football Club, and gained strong support from Willi Schmieger, the most influential sports journalist in Austria. Yet within two years, there was a powerful social and political backlash, against the women’s game. By May 1938 football for women came to a complete stop.

Educators could look at the life story of Edith Klinger and work with young people to consider these questions:

Read a more detailed recollection of her life story and career here.

Edith Klinger was an enthusiastic promoter of women’s football in Austria. But in 1938 the women’s game came to a full stop. Her story is one about politics and discrimination. 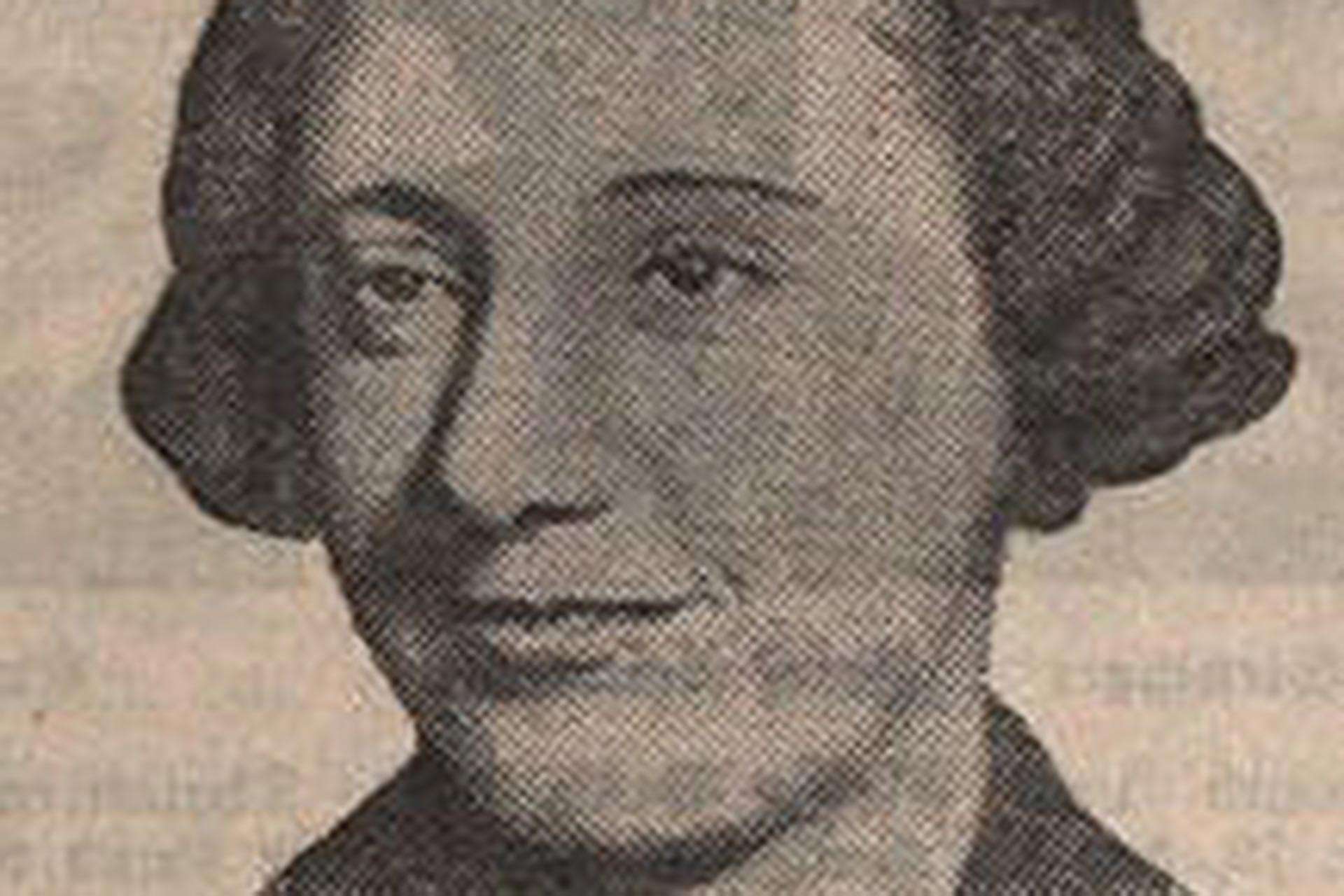