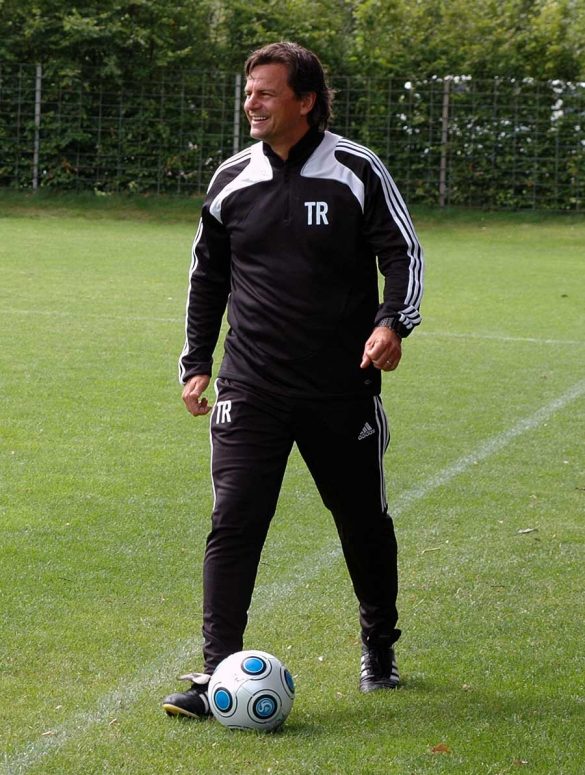 Through the Iron Curtain

Born in 1962, Falko Götz started with FC Vorwärts Berlin before moving to BFC Dynamo. He was a talented midfielder, selected 18 times for the East Germany U-21 team.

Escape from the East

In 1983, as national champions, Dynamo Berlin went to Yugoslavia, to play against Partizan Belgrade in the European Cup. Falko Götz and his team-mate Dirk Schlegel used a shopping trip to ‘lose themselves’ in Belgrade. They went to the West German Embassy; they were helped to escape by train over the border to Munich. After being banned for a year, Götz was able to begin a new career with Bayer Leverkusen.

A new life in the West

Falko Götz played 115 times for Leverkusen, winning the UEFA Cup in 1988. He played for FC Köln and Galatasaray before ending his playing career at Hertha Berlin. He began coaching with Hertha and was team manager from 2004 to 2007. His later coaching career included the national team of Vietnam.

Falko Götz had two football careers, one in East Germany and one in the West. His life changed forever in a few hours when he and Dirk Schlegel left their team-mates behind and escaped to a new life.

Educators could look at the life story of Falko Götzand work with young people to consider these questions:

Find out more about the story of Falko Götz by his interview with the BBC. Or you can read this article by Bayer Leverkusen. Or read the story about Jorg Berger that has some similarities with that one of Götz.

Falko Götz had two football careers, one in East Germany and one in the West. His life changed forever in a few hours when he escaped the German Democratic Republic. His story is about migration. 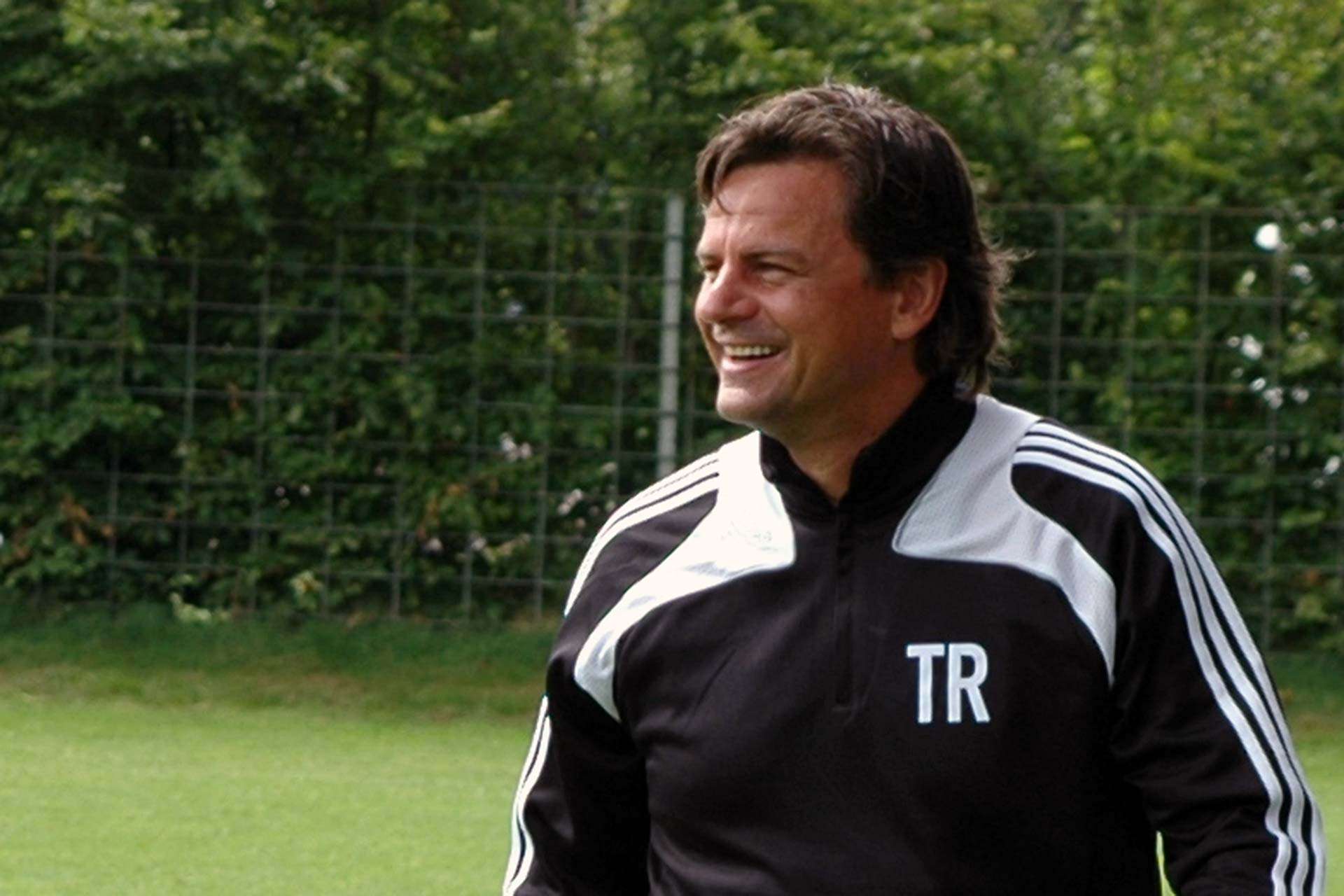