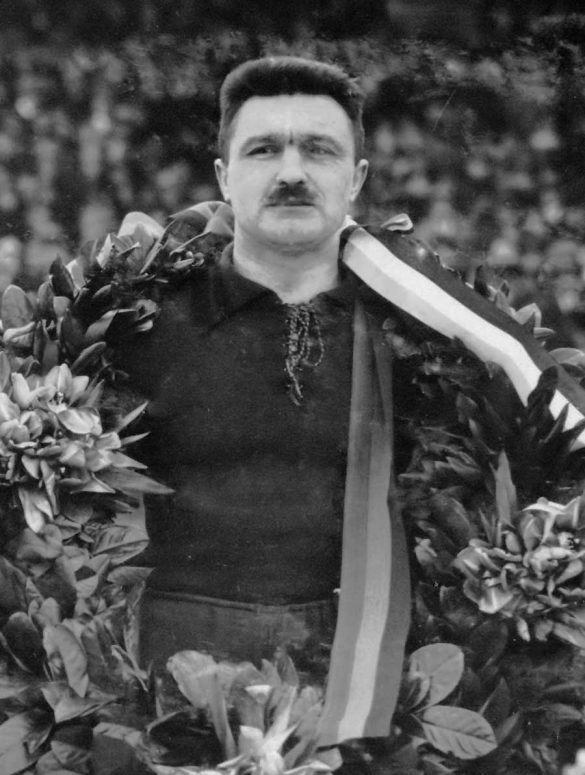 Armand Swartenbroeks was born in Laeken, Belgium, in 1892. He became a star player for Daring Brussel, helping them win league championships in 1912 and 1914. Alongside his football career, he studied to become a doctor. Armand was first selected for the Belgium national team in 1913, aged 21. But his life was interrupted by war. When the First World War broke out Armand had just finished his medical studies. He went to the front in West Flanders to treat the wounded. He was co-founder of The Front Wanderers, a football team formed to raise money for soldiers in need.

After the war, Armand Swartenbroeks and players of The Front Wanderers were the core of the Belgium team. Armand played 53 times for his country, 37 as captain. At the Inter-Allied Games, in Paris in 1919, Belgium surprisingly lost to Czechoslovakia, but as host country at the Olympic Games in Antwerp in 1920, Belgium won the gold medal, beating Czechoslovakia after huge wins over Britain, France and Yugoslavia. In 1928 Armand became famous by missing a penalty kick on purpose in a match against The Netherlands, because he knew the referee had made a mistake. The Dutch Football Association made him an honorary member, the first foreigner to get such recognition.

Armand Swartenbroeks retired from the game in 1930 and devoted the rest of his life to being a doctor. He did a lot for education and for disabled people, often having to overcome political opposition. He became active in politics and was Mayor of Koekelberg from 1956 to 1971. After Armand Swartenbroeks died in 1980, a school was named after him.

Armand Swartenbroeks achieved fame for a small action that showed he had a big heart. He deliberately missed a penalty in an international match because the referee had made a wrong decision. He served on the Western Front in the First World War, founded a football team to raise money to support the wounded, captained his country 37 times, and became an active liberal politician who was for fifteen years Mayor of his municipality in Brussels.

What can Armand Swartenbroek’s story tell us about sportsmanship and how footballers can make a positive contribution to society?

Discover more about The Front Wanderers on Meemoo/Het Archief (Flanders Archives). A more detailed account of his life is available (in French) on RTBF. In 2020, a new theatre production entitled “Armand” brings the story of his life to the stage in Belgium.

Playing football to help and cure other people. 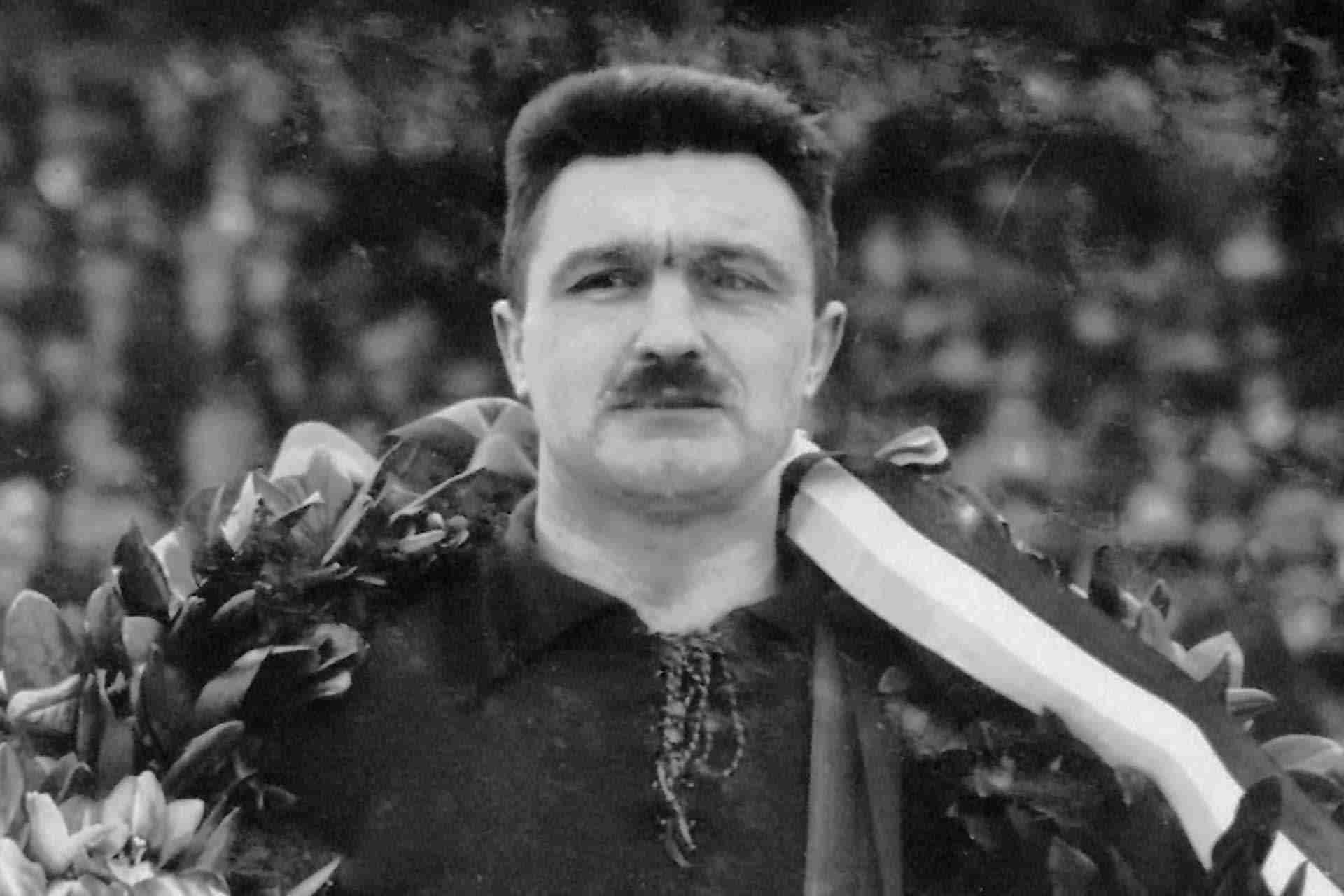 Previous
Playing the game for peace