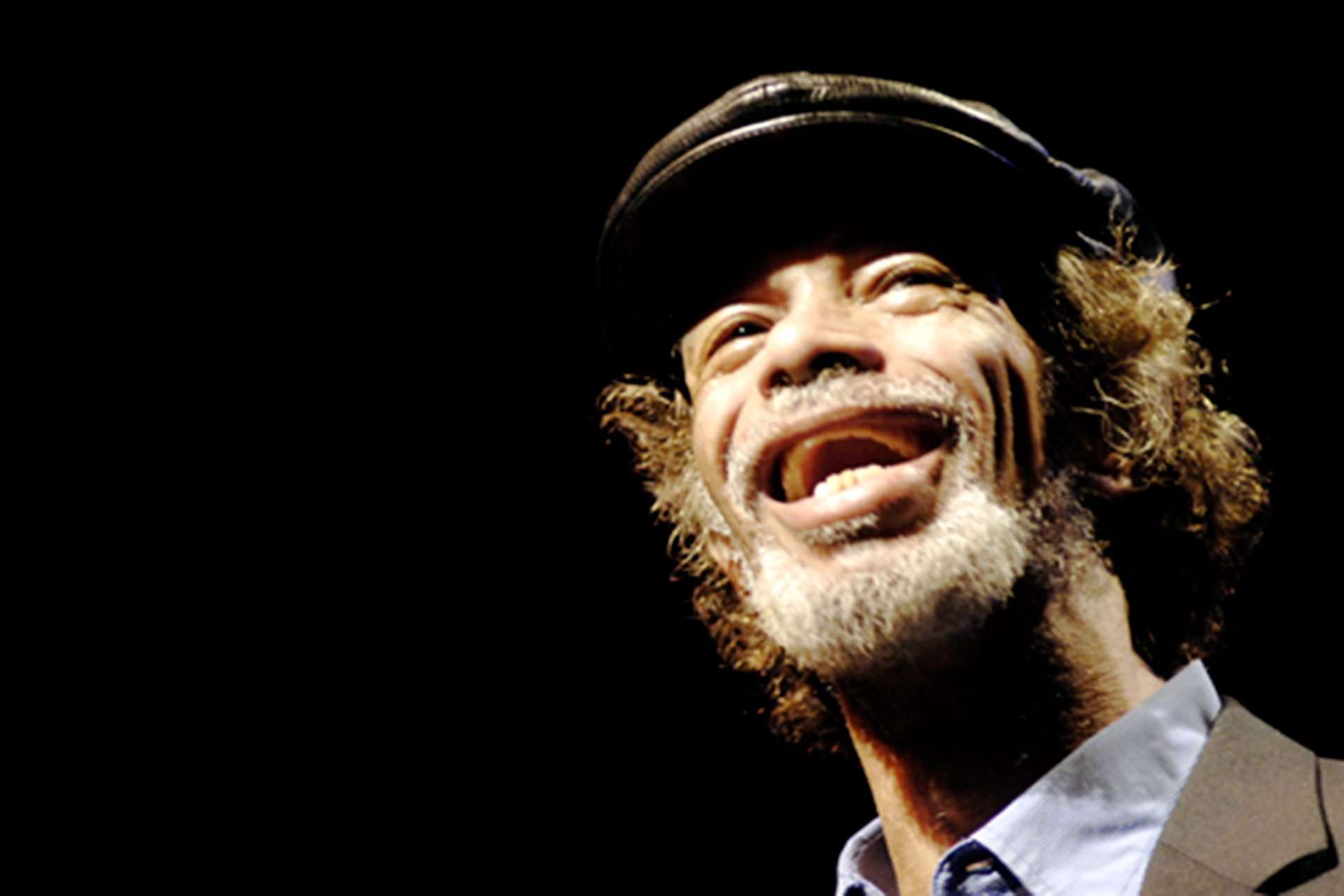 An unexpected football month in 2020 to review the past

As July comes to an end and schools all across Europe close for their well deserved summer break, we continue our #onthisday campaign. In June and July our focus was on the history of the European Championships. So what can you expect from us in August?

In August, a month which is usually almost without football, we will see the Champions League and the Europa League coming to an end. The clubs that are still playing in these tournaments have a rich history or even relatively new. We take a brief look at some of the foundations of some of these clubs.

As before, we pay close attention to stories that connect football to social and cultural developments on the continent. Some highlight you can except:

On the 25th of August in 2007 Valerenga, a team from Norway played with a shirt with Valerenga against racism– pioneering in football’s anti-racist efforts in their context.

Next
Football in Primo Levi’s Work