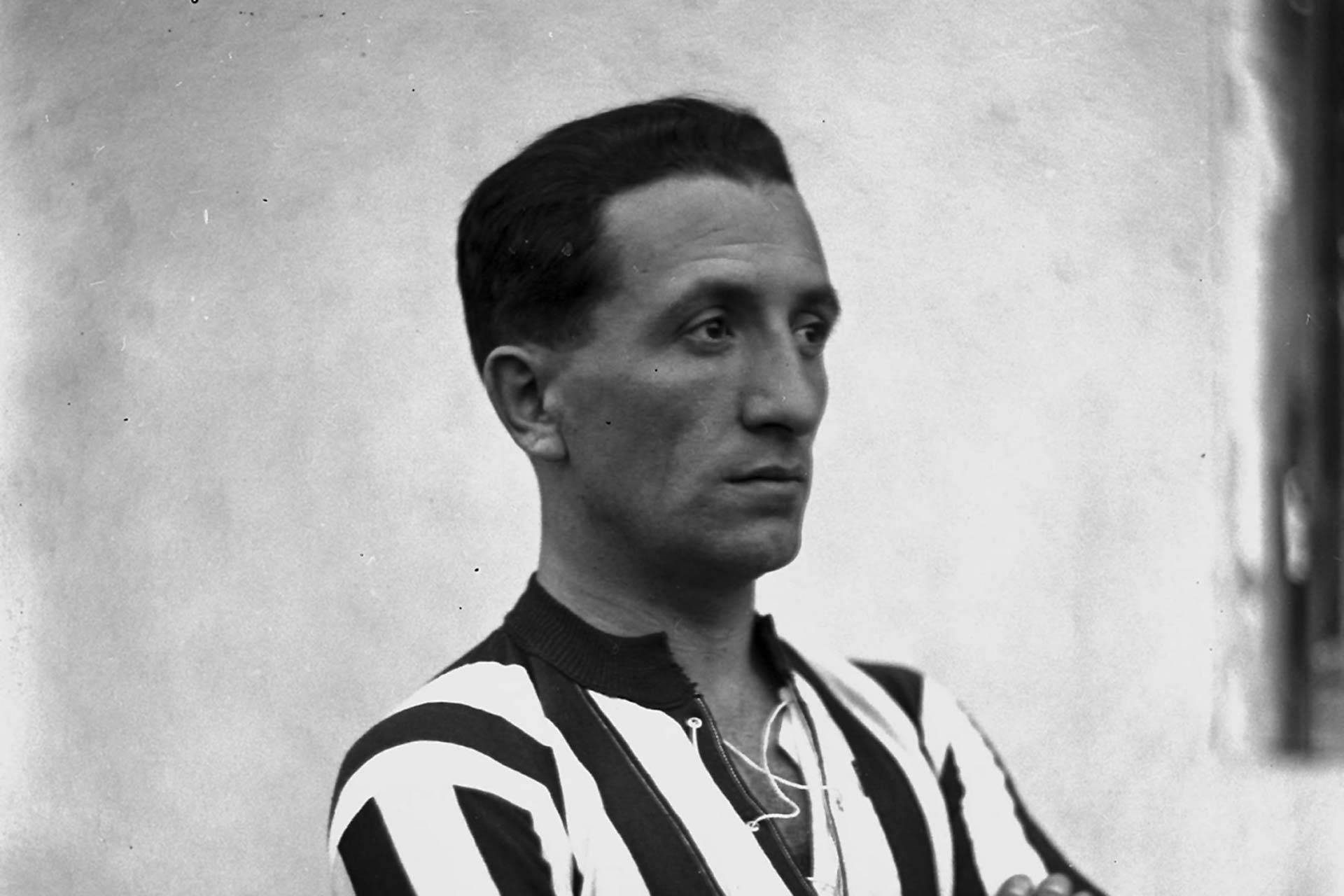 Football stories from the month of December

On 18th December we celebrated International Migrants Day with the release of our latest Football Makes History documentary The Right to Play. If you have not seen this meaningful story about a team made by and for migrants in Milano, make sure you do! We are eager to hear back from you how you have experienced it, and if/how you might have used in educational settings.

In December we have published articles to help raise awareness on how the history of football is interjected with winds of change. If you have missed them, make sure to check out our stories about:

In December we continued our #onthisday social media campaign with 56 entries, playing close attention to stories – large and small – that connect football to social and cultural developments on the continent. Some of our highlights from December were that on:

These were just some of the highlights! Explore more of our December stories on our social media. Miss something? Why not tell us if you think we missed something important in December.

Waiting for UEFA2020, we provided you with a 365-day #onthisday series of posts. Here is what you enjoyed reading in December!

Previous
Disappearing from football and the world

Next
Parr: A Life of Football