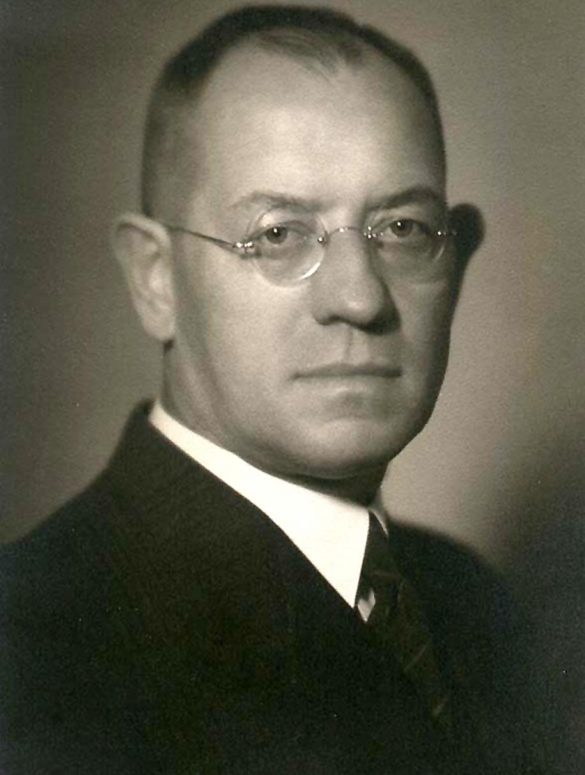 Germany’s coach who died in a Soviet camp

Born in Hechingen in 1882, Otto Nerz qualified as a doctor of medicine. He played football as an amateur for clubs in Mannheim and Berlin. In 1923 he was appointed manager of Germany’s national team. Until then, football in Germany had lagged well behind countries like England, Austria and Italy. Nerz studied the tactics and training methods of famous coaches such as Hugo Meisl and Vittorio Pozzo and vastly improved the standard of Germany’s play.

Germany did not play in the first World Cup, in Uruguay in 1930, but did compete in Italy in 1934. Nerz had made Germany into a strong side and they finished third. In 1930s Germany, football was a matter of national pride. Nerz joined the Nazi Party in 1932, before Hitler came to power. At the 1936 Olympics in Berlin, Germany was expected to achieve glorious success, but the team was humiliatingly defeated by Norway and knocked out before the final stages. Nerz was sacked.

Nerz became an administrator in Berlin. When the war ended in 1945, he was arrested due to his Nazi Party connections and imprisoned at Sachsenhausen, a Nazi concentration camp that was reopened as a Soviet prison camp. Otto Nerz died there in 1949 and was buried in a mass grave.

Otto Nerz was a pioneer of modern football coaching. Between 1923 and 1936 he made Germany a force in European football. It was Nerz’s assistant coach, Sepp Herberger, who led West Germany to win the World Cup in 1954. But Otto Nerz was tainted by extreme nationalism. Fascist and Nazi propaganda set the tone for the 1934 World Cup and the 1936 Berlin Olympics. Nerz himself ended his life in disgrace, imprisoned in a former Nazi concentration camp.

Educators could look at the life story of Otto Nerz and work with young people to consider how nationalism in this period in history played a role in football.

Read more about Otto Nerz and his coaching in an essay called “The peaceful invasion that London feared” on Game of the People. You can also watch a short clip of his team’s trip to England in 1923 on the British Film Institute. Finally, the German Football Association (DFB) offers a detailed profile of his life and career (in German).

Football Makes History gathers life stories of unique individuals that help us connect the history of football to diversity and inclusion. The story of Otto Nerz is one of them. 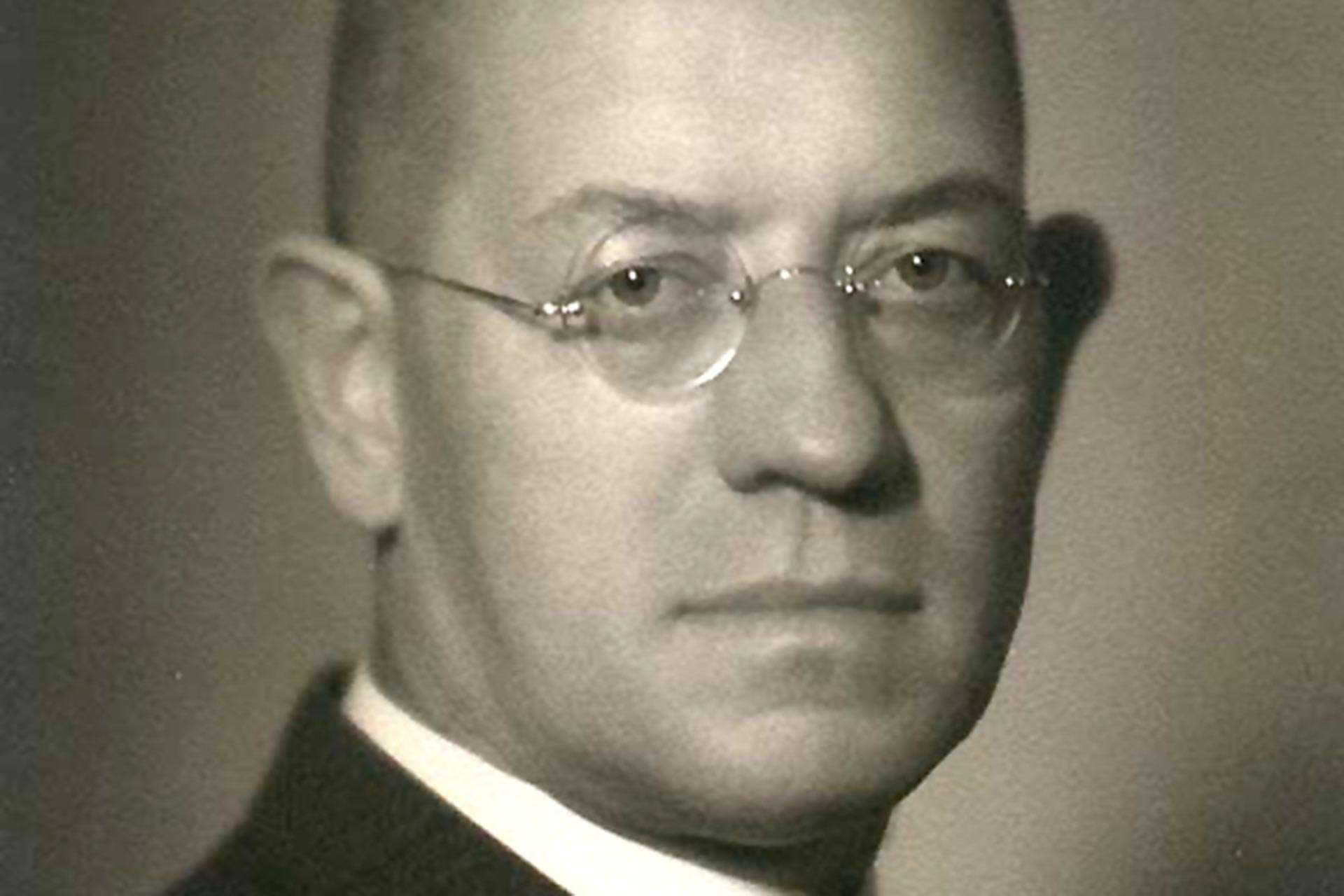 Next
August in Football