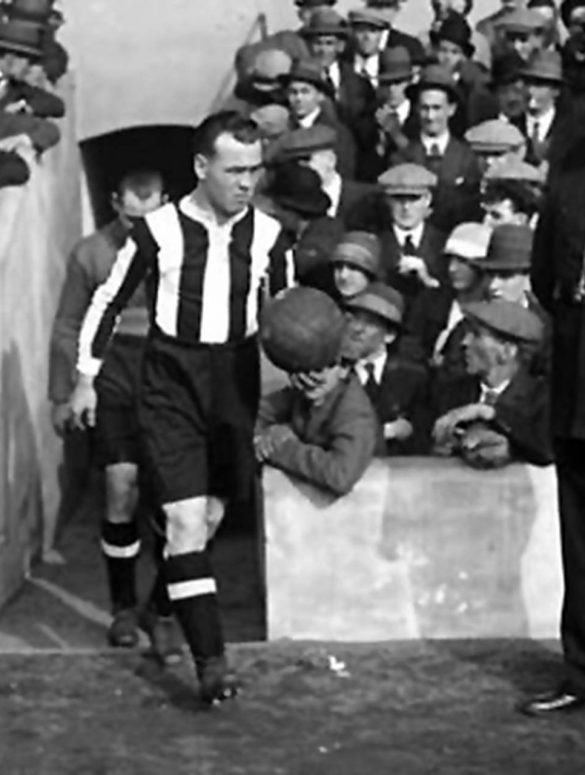 No Life after Football

Hugh Kilpatrick Gallacher was born in the West of Scotland in 1903. One of his school friends was another great Scottish player, Alex James. Hughie started work as a coal miner aged 15, but escaped into a career in professional football with Queen of the South. From 1921 to 1925 he played for Airdrieonians. Small but brave, he was a born goalscorer. Many English clubs wanted to buy him.

In 1925, Hughie Gallacher signed for Newcastle United and became an iconic player and captain. Newcastle won the league title in 1927. In his time at Newcastle he scored 123 goals. In 1928, Gallacher and Alex James led Scotland’s “Wembley Wizards” to a famous 5-1 victory over England. He then moved to Chelsea, where he played till 1934.  His career then faded away, with transfers to smaller clubs. He retired in 1939, when football was interrupted by the Second World War.

Hughie Gallacher’s personal life was troubled and ended badly. His first marriage ended in scandal when he had an affair with the daughter of the landlord of his favourite pub. Gallacher was also a heavy drinker. When he retired, he had no savings and no stable job. The drinking got worse. His second wife died. In 1957, he was charged with assaulting his own son. His mind was disturbed. He took his own life by walking into the path of an express train.

Hughie Gallacher was a legendary goal scorer for Newcastle United and several other teams. He was one of the “Wembley Wizards” who took Scotland to a historic win over England in 1928. Educators could look at the life story of Hughie Gallacher and work with young people to consider these questions:

Find out more about Hughie Gallacher at the National Football Museum. Football club Queen of the South provides an elaborate life story as well. These Football Times gives a further narration of his football life. Newcastle United also included him in their Hall of Fame.

From mining to a goal scoring, but ending in misery and suicide. 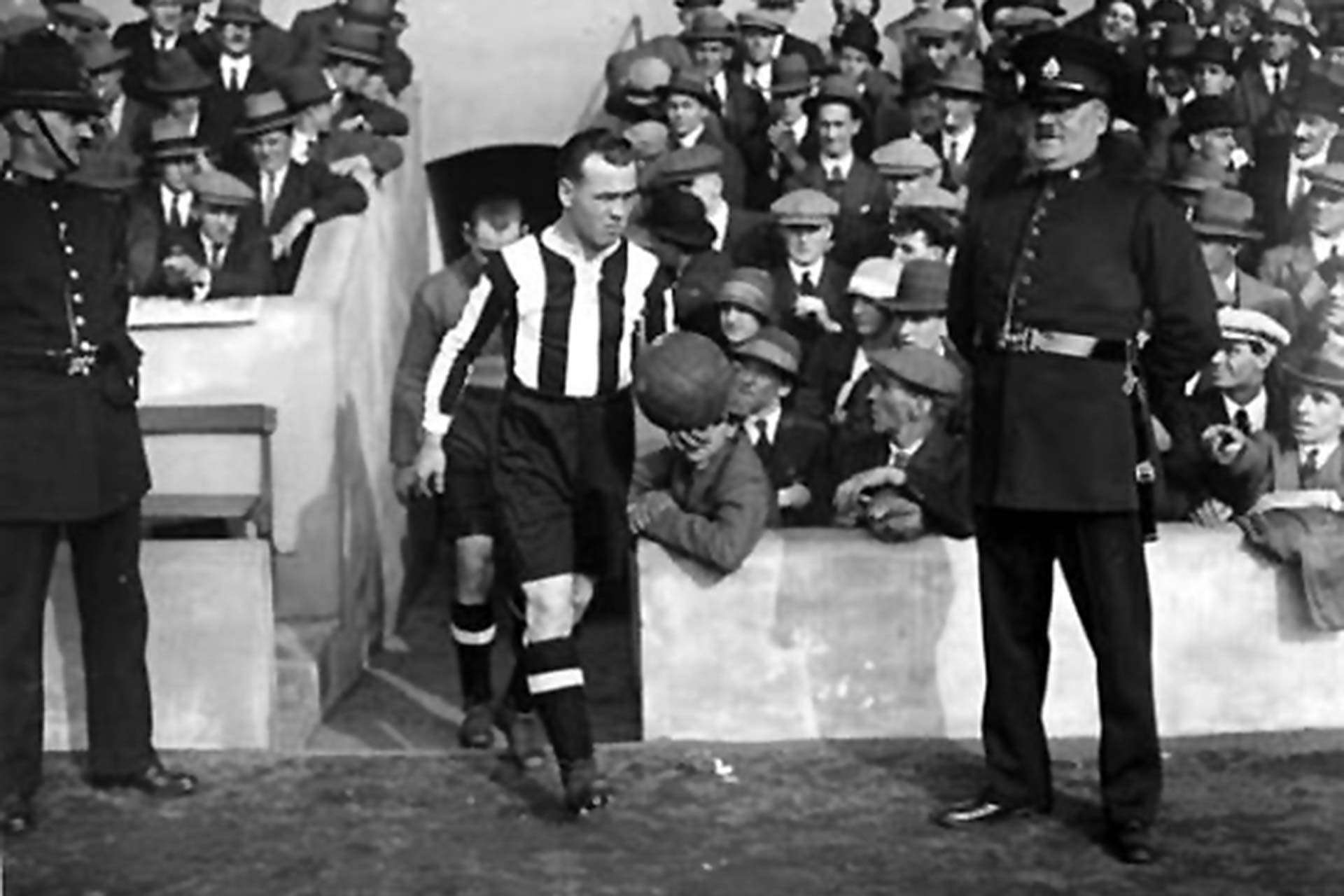