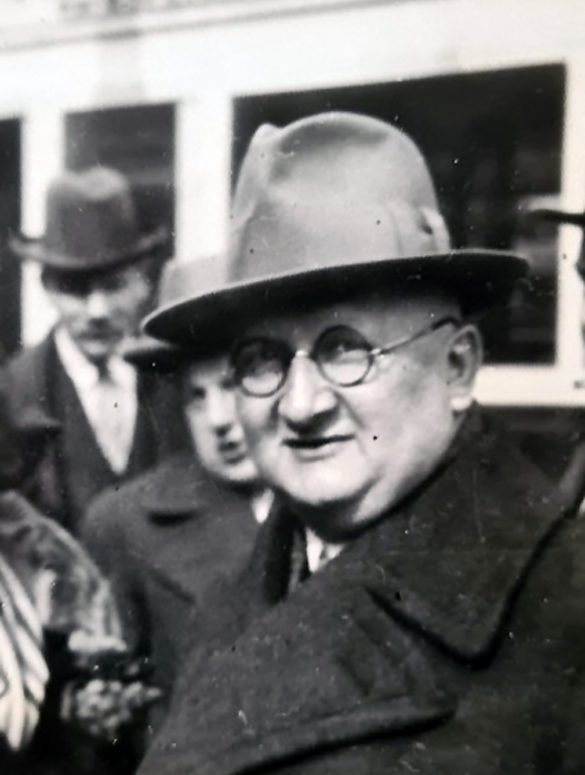 Simon Rosenberger, born in 1885, was a referee and football fan with heart and soul who advocated that the game of football and the rules should be the same throughout Germany at that time. But he encountered obstacles – not only from club officials and the press, but also among referees.

He was a pioneer and in many respects a man of the first hour: as a member of the MTV München of 1879, he was only briefly an active sportsman, but by the age of 15 he was already the best in theory in almost all sports. Among other things, the trained civil servant accountant founded the Munich Referees’ Association, worked for Seybold’s “Der Fußball” in the 1910s, as an editor for the Kicker from 1921 to 1925, edited the newly founded DFB Referees’ Newspaper from 1926 to 1931 and was active in numerous referees’ associations, including the DFB’s Federal Referees’ Committee from 1925 to 1931. He campaigned for a uniform training of referees throughout Germany as well as a uniform interpretation of the rules across the region – something that was glaringly lacking in Germany in the 1920s. As a result, he became a well-known figure in German football.

The obituaries are almost the only historical sources to find out how popular and respected Rosenberger was. He seems to have been friendly, humorous, fair, idealistic, helpful, profound and analytical. He is referred to as a cosmopolitan who was popular in many places, had many friends and did not take himself too seriously. His knowledge and skill were particularly emphasized when it came to the rules and their interpretation. Others noted his skills as a captivating speaker who knew how to explain the meaning and spirit of the rules to the audience like no other.

Rosenberger died of a heart attack at the age of 46.

When Rosenberger died, everyone was sure in their obituaries that he would be remembered for a very long time. But, surprisingly, this did not happen. A certain Carl Koppehel worked to systematically erase the legacy of Rosenberger from public memory.

Simon Rosenberger’s fate is not unique, because Carl Koppehel, a colleague of Rosenberger who became an important organiser of football in Hitler’s Germany, and like-minded people not only erased him from history, but many others. Historians have a task to find out more about such ‘erased memory’ and consider now to remember them again.

Setting the standard for the game in Germany, but then erased from history. 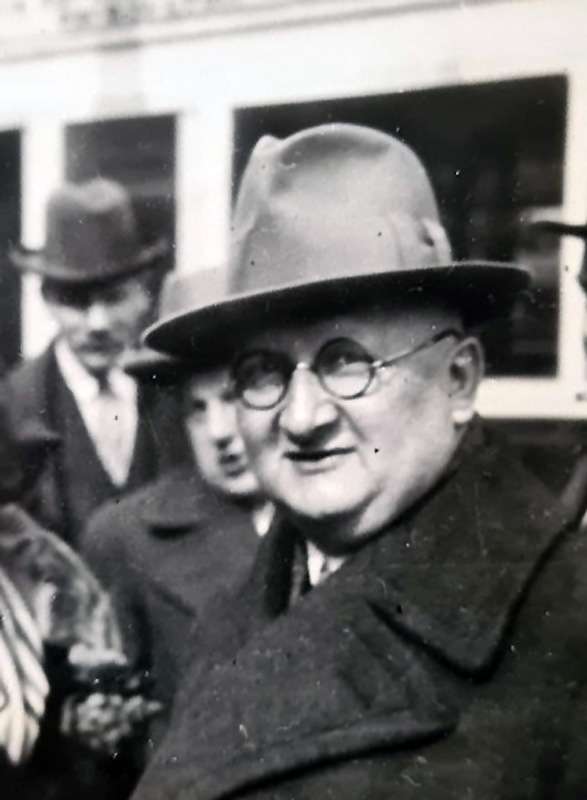 Next
21 short stories of football in Amsterdam