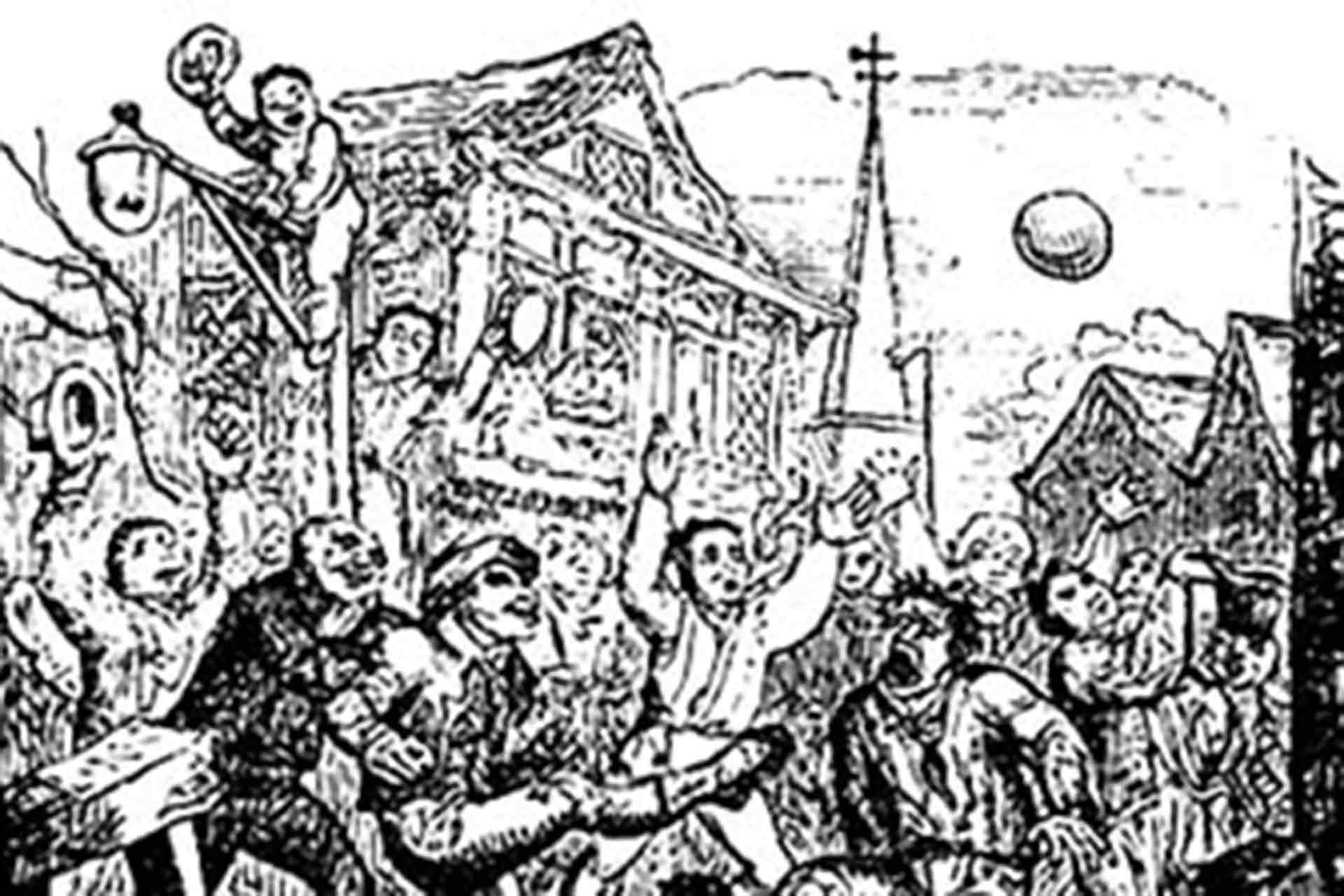 Spread of football as cultural history

Use engaging historical sources of the spread of the game.

At the core of this learning activity is how football became so popular and what are the origins of this game.

Students will delve into the realm of football history. They will learn about when the game was invented, how it spread, how it gained popularity and how it gained mass appeal. By the same token, students will find out who were the most adventurous countries that embraced this game.

Vivid pictures will accompany this amazing journey into the kingdom of football.

From amateur to professional. The pitch in.

The activity is divided into three parts: The English Game, the Spread of the Game and the International Game. Each part will focus on different aspects and the evolution of the game.  First, football was played without strict regulations and rules. But later, agreeing on common ground rules became salient.

But nobody could agree on the rules of the game, which varied from region to region, even school to school. Some versions of football allowed holding and running with the ball (like Rugby); or catching and kicking the ball from hand (like Australian Rules), or charging opponents from behind, (like  ‘blocking’ in American Football). In 1858, the Sheffield club put forward a ‘rule book’ to make sense of the game; and to challenge the dominance of ‘southern gentlemen’ from the public schools (quote form the learning activity).

In addition, the activity looks into the evolution of the game in the following countries: Italy, France, Spain, The Netherlands, Germany, Austria-Hungary, the Ottoman Empire, Greece, and the Russian Empire. Students will have the opportunity to have a glance at  figures who played a salient role in promoting and developing this sport.

If you want to find this activity on Historiana, please follow the links to access The Spread of The Game, The International Game, or The Beginnings.

Next
When Football was mobilised