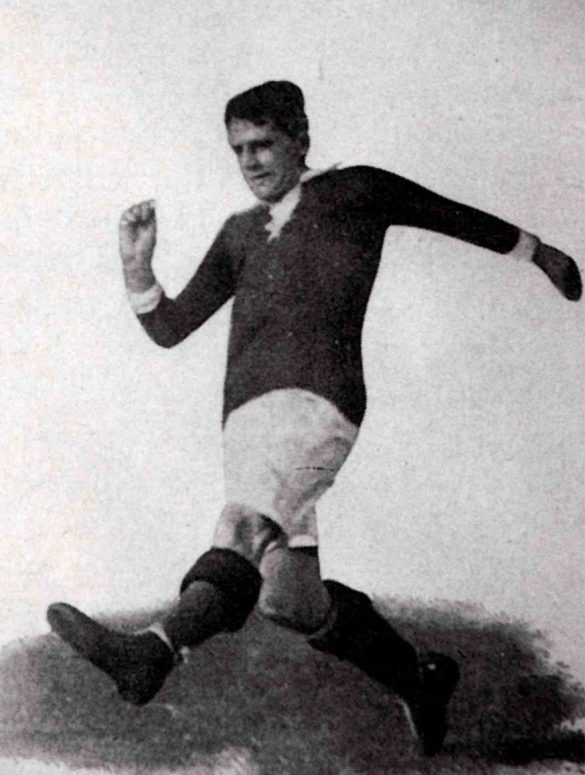 The One who got away

Born in 1889, Gottfried Fuchs started his career in senior football with Düsseldorfer SC before moving to Karlsruher FV in 1906, aged 17. Fuchs was a powerful centre-forward and a goalscoring machine. At Karlsruhe, Fuchs had a famous partnership with another Jewish player, Julius Hirsch. Fuchs and Hirsch led Karlsruher FV to win the national championship in 1910.

Gottfried Fuchs first played for his national team in 1911; he played 6 times for Germany, scoring 14 goals. (He got 10 of them in one match against Russia in 1912). Many people thought he was the best striker in the world. Then his career was interrupted by war; from 1914 to 1918 he served as an officer in the German Army. Like Julius Hirsch, Fuchs was awarded the Iron Cross.

From 1914 until 1920, Gottfried Fuchs played for his old team in Düsseldorf. After retiring as a player, he moved to Berlin (his brother Richard was an artist and composer there). But from 1935 Jewish Germans faced persecution under the Nazi race laws. Gottfried decided to emigrate. He went into exile in Britain In 1937. (Richard Fuchs emigrated to New Zealand in 1939). When the Second World War began, life was difficult for Germans in Britain; Gottfried Fuchs emigrated again, to Canada, changing his name to Godfrey Fuchs. He died in 1972.

In 1972, the 60th anniversary of the game in which Fuchs scored 10 goals against Russia in 1912, former national coach Sepp Herberger asked the German Football Federation (DFB) to invite Gottfried Fuchs as a guest of honour, but this was rejected.

Educators could look at the life story of Gottfried Fuchs and work with young people to consider these questions:

Find out more about Gottfried Fuchs in this background article.

Gottfried Fuchs was a powerful centre-forward and a goalscoring machine. his career was interrupted by war, twice. He emigrated to Canada never to return. His story is one migration. 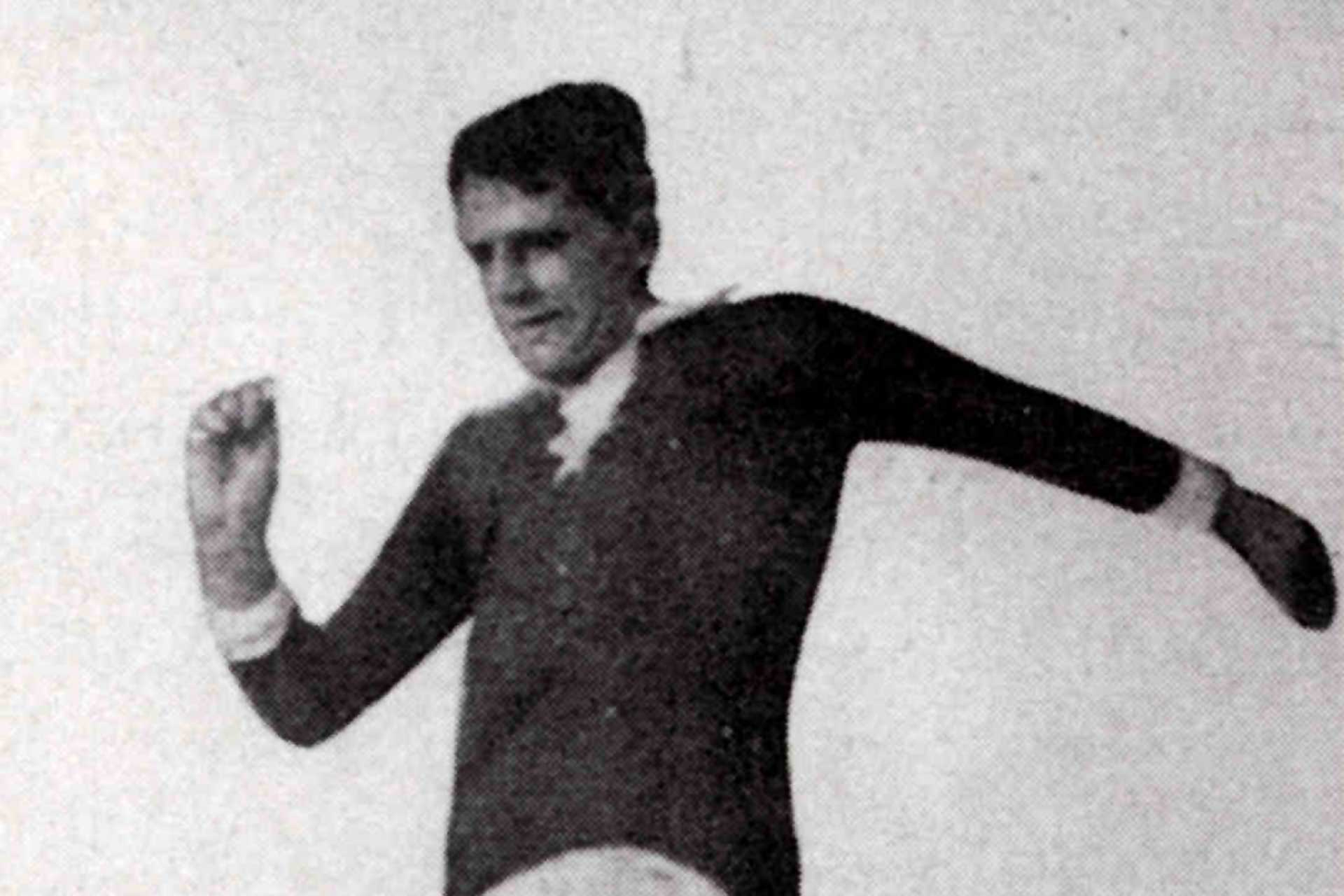 Next
The coach who bridged nations