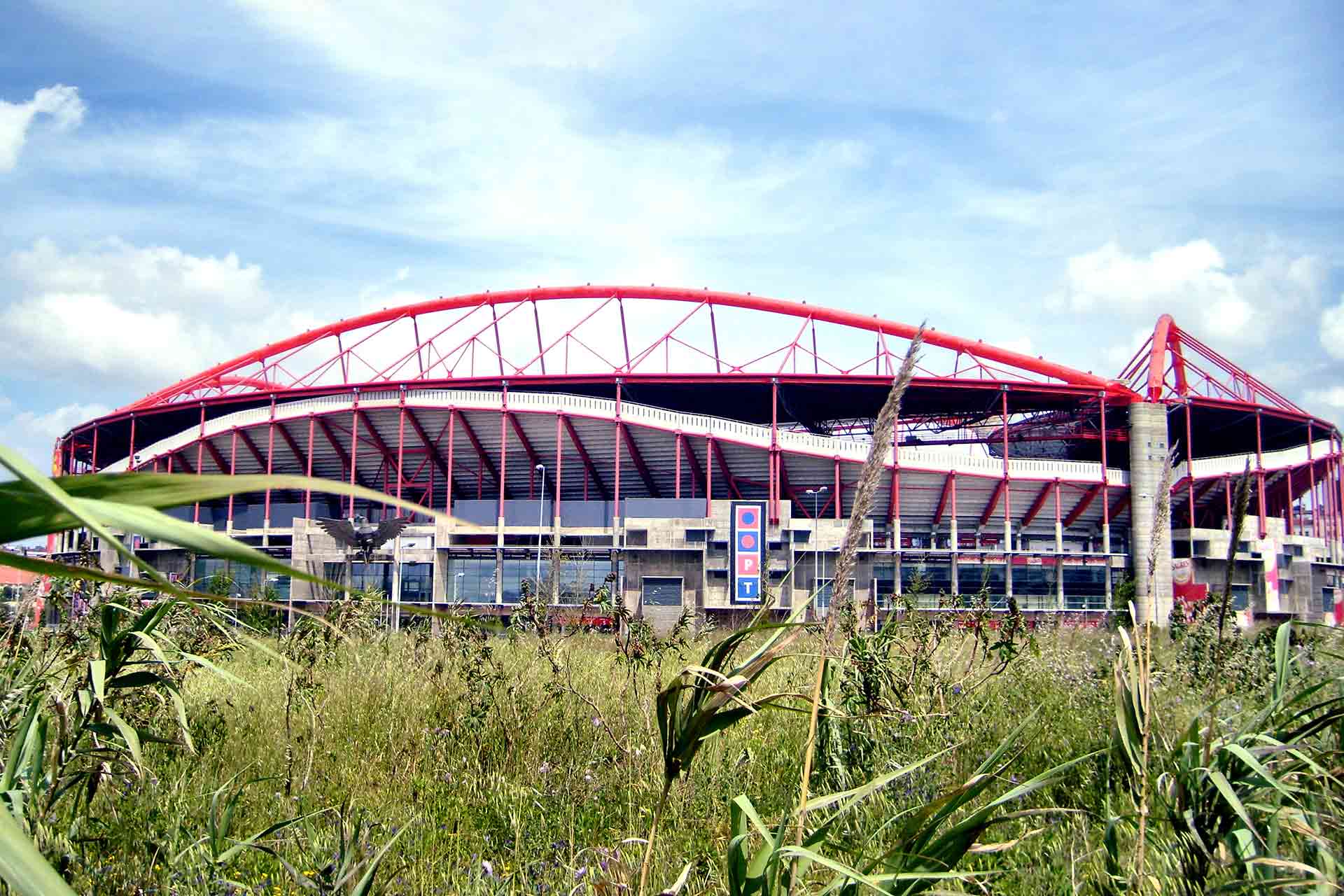 A final for the history books

Today, April 1st, we remember the electrifying 1981 finale between the German and English giants of women’s football. Under the copious Lisbon rain, Dick, Kerr Ladies faced 1. Deutscher Damen Fußball Club in a match for the history books.

Founded in 1917 in Preston, as a recreational team for workers of a company producing ammunition for WWI, the Dick, Kerr Ladies quickly became a national phenomenon. They competed against teams from other factories, and gained notoriety in no time, attracting thousands and thousands of spectators. They featured in matches organised to raise funds for veterans and injured soldiers from WWI, and even played the first women’s international match against France in 1920. It was sadly not all smooth sailing for the Dick, Kerr Ladies, though, as in the year 1921, the English FA took an infamous decision: women’s football was not to be allowed on the grounds that football allegedly was poorly suited for women.

Despite the FA ban, the Dick, Kerr Ladies craze could not be stopped. Though they were banned from Goodison Park and all other FA grounds, the Ladies continued playing unofficially at public grounds. The crowds hardly diminished. If anything, the ban galvanised the support for women’s football and forced the FA’s hand to retract their decision. 60 years later, the first team of the Dick, Kerr Ladies were facing 1.DDFC, the German pioneers, and looking to take their second Champions League home. On the stands that day, fans expectantly chanted and waved flags bearing the colours of the Dick, Kerr Ladies, many of them sporting t-shirts with the face of their greatest star, Lily Parr.

From the Gallus district of Frankfurt, where pioneer Lotte Specht founded the club, to the lights of the Benfica stadium in Lisbon, it has been a long and winding road for the 1. DDFC. In 1930, Specht, an avid football fan, posted an ad in the local newspaper, looking for other girls and women to form a football team. The turnout was spectacular: around 40 young women from the region responded and proceeded to found the 1. DDFC, the First German Women’s Football Club. In contrast to the Dick, Kerr Ladies, 1. DDFC faced considerable opposition from the public and the media of the day. People would gather around trainings and matches to heckle the players, and local newspapers would publish derisive pieces on Specht and her teammates. “Anything that a man can do, a woman can also do,” defiantly declared the founder of 1. DDFC to the press. Time would prove Specht right. Through sheer tenacity, 1.DDFC continued operating until 1936, where a ban on women’s football was enacted. The FC was then forced to keep on existing as an amateur club.

The ban on women’s football was finally lifted in 1970. The Frankfurt side managed to almost miraculously rebuild a world-class club in a decade, drawing talent from the region and beyond, and managed to win the Bundesliga two times. This succession of excellent results brought 1. DDFC to the 1981 Champions League. Comfortably winning the semi finals against TSV Öschelbronn by a crushing 3-0, 1.DDFC were ready to face the Dick, Kerr Ladies in Lisbon, under the watchful eye of Lotte Specht herself, cheering the team on from the stands.

The Estádio da Luz in Lisbon was packed on the night of April 1st. The heavy drizzle falling on the fans became a full on storm by the time the English and German sides posed for photographs before the game. In this dramatic setting, the Champions League finals started. Within fifteen minutes, drama unfolded, as Smith, full back for the Dick, Kerr Ladies, was sent off after a punishing sliding tackle just outside the box. The resulting free kick was disappointingly shot wide, but it left the Dick, Kerr Ladies vulnerable to the advances of the increasingly daring 1.DDFC. By half time, the English side had shown speed and cunning during a few counterattacks, yet none came to fruition.

Half time brought about an amazing burst of energy for the English side. With one player less on the pitch, Dick, Kerr Ladies managed to keep possession of the ball and force 1.DDFC deep into their half. After a succession of three corner kicks, centre forward Sarah Mitchell finally scored with an impressive header. 1.DDFC needed a minute to reorganise. Bringing in two fresh midfielders, the uphill battle for the equaliser began. After a series of neatly organised attacks, a deep ball finally found winger Däbritz, who scored for 1.DDFC with only 20 minutes to go. This goal brought panic to the English lines. Visibly rattled, spaces started appearing for the German side. Only eleven minutes later, Däbritz (mother of the fantastic PSG midfielder) scored her second goal, after a failed pass from a Dick, Kerr Ladies’ defense. The last minutes of the match saw a few good attempts by Dick, Kerr Ladies, thwarted by an organised German defense and their own exhaustion. Under the heavy rain, 1.DDFC were crowned winners of the Champions League, bringing home their first international title in a campaign to remember.

April 1st marks the end of Football Makes History’s Women’s history month. During this month, we have highlighted remarkable stories of trailblazing women in football. Some of these were inspiring and empowering, some were tragic and perhaps frustrating. Through this post we tried to highlight what could have been. In doing so, we reflect both on the missed opportunities throughout history to endorse and foster women’s football, but also on how far we have come. Today, a story like this Champions League finals is completely plausible. It’s now up to us to ensure that football becomes even more inclusive and remains truly accessible to all.

Next
A game for equality