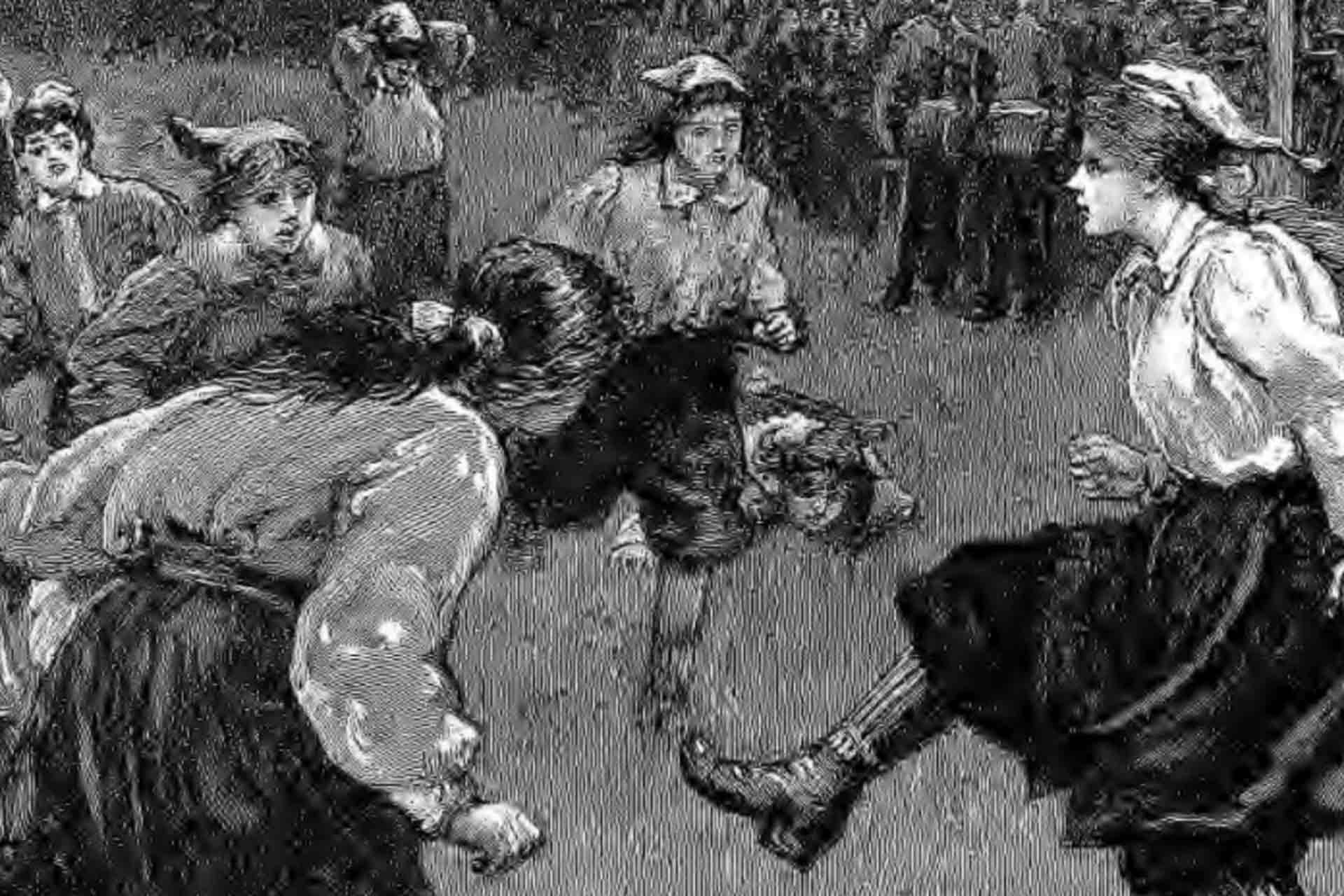 Here is what you enjoyed reading in March!

In March we posted stories about different people and their connection to history, as well as the present! From a story about a boycott of a World Cup, to an educational practice which we helped to transfer from Germany to Israel. But the main focus in March was on the history, present and future of women’s football!

In March we continued our #onthisday social media campaign with 40 entries, playing close attention to stories – large and small – that connect football to social and cultural developments on the continent. With these posts, we always ask a question:

These were just some of the highlights! Explore more of our March stories on our social media. Miss something? Why not tell us.