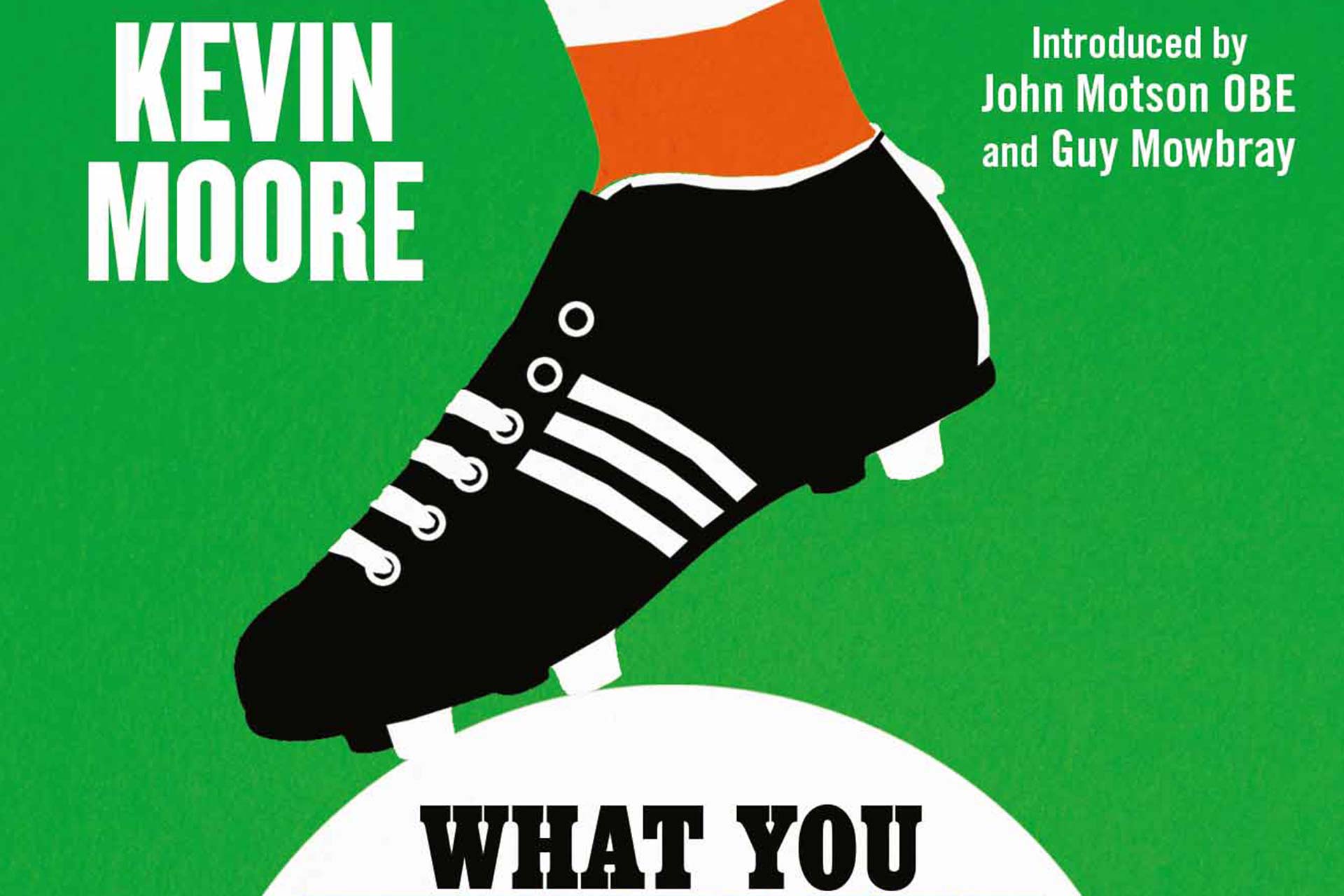 Cover of "What You Think You Know About Football is Wrong" (Bloomsbury).
Reviews
·December 26, 2020·5 min read

Football stories are full of myths. Kevin Moore debunks them!

“England will never win the World Cup again!” This is not a conversation between an English and a German football fan, but is one of many statements written by Dr. Kevin Moore, founding director of the English National Football Museum in Manchester in “What You Think You Know About Football is Wrong. The Global Game’s Greatest Myths and Untruths”.

Dr. Moore has been associated with the University of Lancashire (UCLAN) for over 20 years. As director of the International Football Institute he set up and developed a partnership between UCLAN and the National Football Museum. He is an expert on museums and popular culture, especially sports.

Football stories in the age of (mis)information

For most people, football is more than a game. It is therefore not surprising that in football the truth does not always get in the way of a good story and that those stories lead a persistent life. In this age of (mis)information, where alternate facts, conspiracy theories, trolls and hoaxes make judging what is true and what is not even more difficult than before, Moore tries to put an end to prevalent football myths and untruths. Not by just giving another version of the story but by deconstructing the myths. He does this by setting the necessary conditions for reliable information: thorough investigations and verifiable evidence.

In just over 200 pages, Moore presents an educated new perspective on 50 football statements that are generally believed to be true. The title of each chapter tells us what he found out. Premier League players are not overpaid; penalty shoot-outs are a lottery; football shirts colours do matter, are some examples of dr. Moore’s new, proven football truths.

While there is an understandable emphasis on English football, the book is easily accessible for everyone with a keen interest in football and/or history. This is mainly due to the way in which Moore presents his alternative story. In 3 to 6 pages (750 to 1500 words) Moore disproves the myth and proves the thesis he presented as the chapter title. In most cases he indicates what his sources are. An example of working with numbers is the statement ‘It’s not a game of two halves’. Moore bases this on the halftime and final scores of all matches that have been played in the highest English division since 1888. His statement #42 “Wembley is not a world-class stadium, and never has been”, is based on Wembley’s original purpose and the characteristics of great football stadiums. For number #40 “It will not be too hot to play football in Qatar”, Moore refers to other major sports events recently held in Qatar and the temperatures at world championships in the past.

Popular and long-lived myths are also opposed by Moore. Number 16 “The Dynamo Kiev team were not executed after beating a German SS team in 1942” and number 28 “The Germans do not always win on penalties”. For English readers, number 27 “England is not the centre of football, and for much of its history it’s been a backwater” might reveal new ideas. Only when the statement Moore makes has a predictive nature or a strong subjective element his arguments are somewhat less convincing. This is for instance the case with number 44 “England will never win the World Cup again”, number 47 “There are great football films” and number 49 “Alex Ferguson is not the greatest ever manager in English football”.

As a historian and football fan, I am particularly impressed by the numerical debunking of the football myths. As a reader, I salute the fact that Moore succeeds in taking me into his research and findings in an interesting and sometimes even exciting way and with few words. What I would have liked to read more are the citations, the annotation for each story, so that I could find out for myself what Moore’s myth-bunking theses are based on in more detail. If they did not fit in the book, which is easily the case with a popular issue, readers could be directed to a website?

As a history teacher I see several engaging ways to use Moore’s book in class! Moore’s stories can be used to teach learning objectives such as finding and using relevant sources and placing an event in its historical context. They provide great content for learning to assess the expressiveness, value, limitations and pitfalls of numerical data:

When God was Bulgarian

In a way, you playfully learn historical research skills that can be applied to other contexts

What you think you know about football is wrong is pleasant to read, often surprising and, at a time when critical thinking and fact checking are more important than ever, a very welcome book. When used in education, it will certainly contribute to a critical attitude of the students and may well disprove even more football myths.

Unfortunately, Moore’s book is not primarily intended for education and does not contain study material. To support my claim about the educational usefulness of Moore’s book, I will suggest a practical assignment to be used in class in a future post! If you are a teacher and want to help me with this, please reach out via the contact page!

Enter a journey along known, and less well-known stories in football history. Dr. Kevin Moore’s work will be good with students too!

Previous
Parr: A Life of Football

Next
El “Clásico” and Nationalism