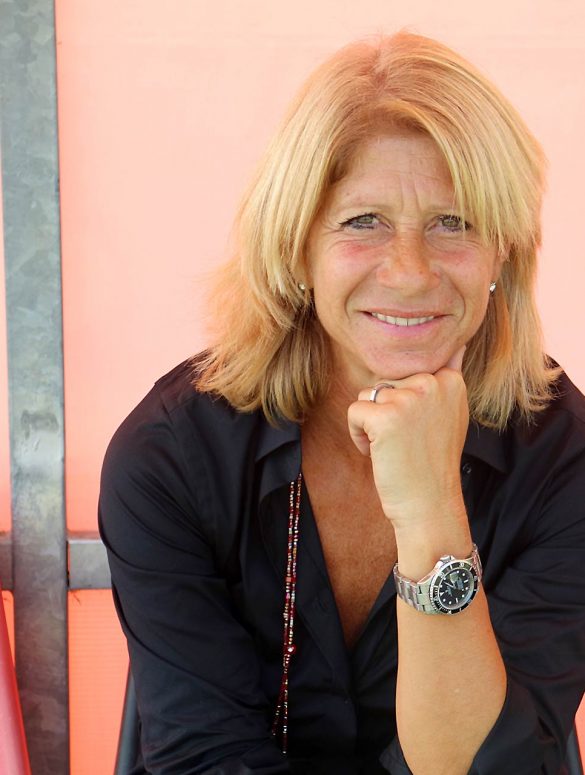 Ahead of her Time?

Carolina Morace was born in Venice in 1964. She first played for the women’s national team aged 14. This began a career of almost unbroken success in which she scored 105 goals for Italy, and 550 goals in the Italian Women’s League.

Carolina Morace played 153 times for Italy. She took part in six European Championships, and the first-ever Women’s World Cup in China in 1991. In 1990 she scored all four goals as Italy defeated England 4-1 in London. After retiring as a player, she gained a law degree in 1996. She became a celebrity as a TV commentator and also moved into coaching. Carolina was one of the first women to obtain a FIFA Pro Licence and was head coach of Italy’s women’s team from 2000 to 2005.

At the start of her coaching career, Carolina Morace caused a sensation as the first woman ever to coach a men’s professional team – Viterbese of Serie C1, the third tier of Italian football. But she decided to resign after only two matches because she could not tolerate interference in team affairs by the club president. Since then she has been head coach of women’s international teams of Italy, Canada and Trinidad. She has also supervised FIFA training courses for coaches.

Carolina Morace was a star footballer, a TV sporting celebrity and a successful coach in women’s international football.
But she is most often noted as the first woman ever to be put in charge of a men’s professional team, at Viterbo in 1999. Her time there ended almost as soon as it began; she resigned after clashing with the Viterbo president.

Educators could look at the life story of Carlino Morace and work with young people to consider these questions:

Find out more about her from her own website, watch this short video interview or read this article that discusses her impact.

Carolina Morace caused a sensation as the first woman ever to coach a men’s professional team. Her story is one about identity and fighting against the odds. 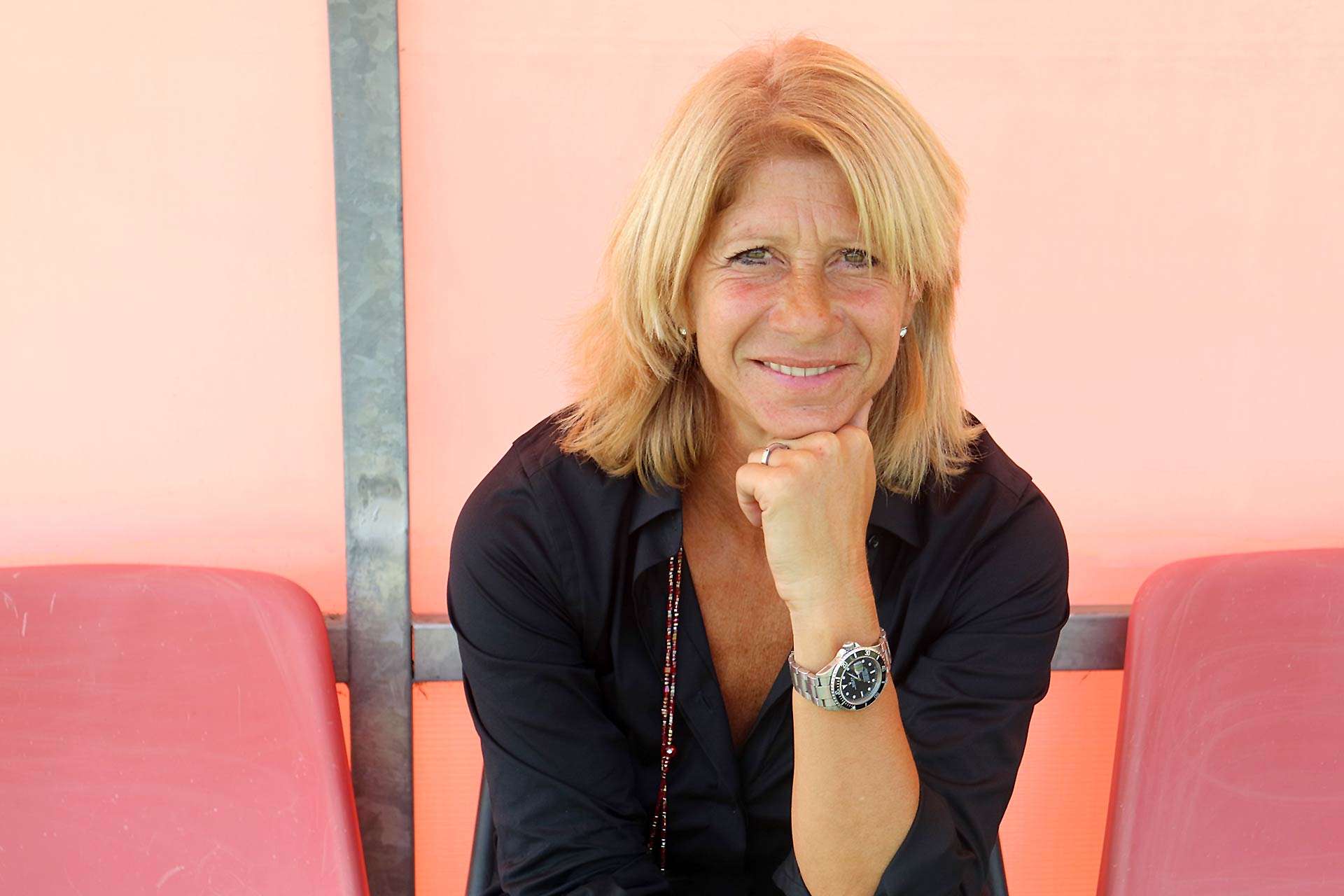