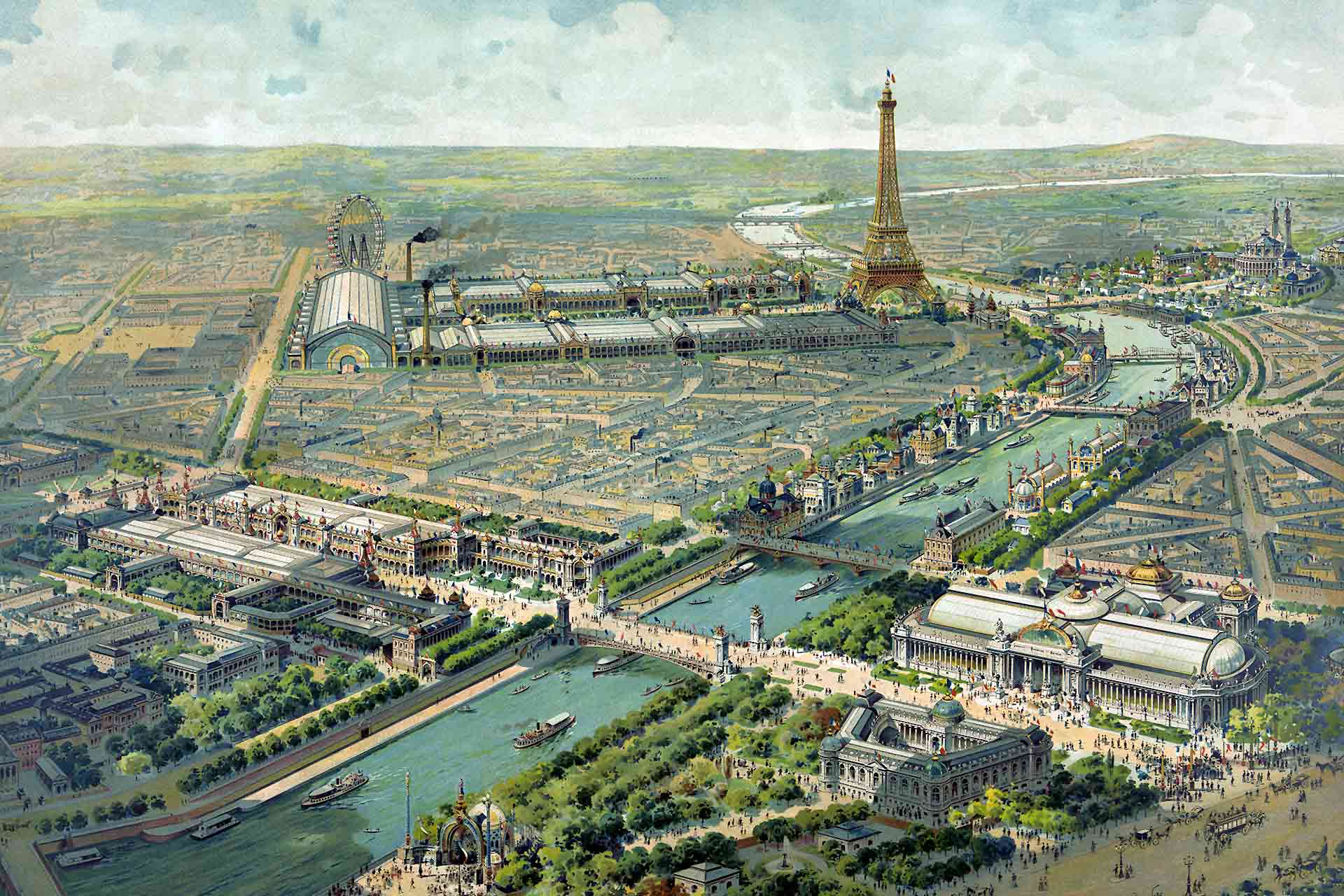 The Incredible Life of a French Footballer

Carmen Pomiès was a ‘child of the 20th century’, born in Paris 29 September 1900. It was a spectacular time for the city, in the midst of the Exposition Universelle, or World’s Fair, a great showcase for Paris as a world city of culture and progress, lasting from May to October. As a side event to the Exposition, the Olympic Games were held in Paris, too, having been reborn in Athens in 1896. Paris and sport would shape Carmen’s life, and her life – in return – would help shape the future of football.

Carmen came from a well-to-do family. Her father was a man of wealth and standing, owner of a business that manufactured dentures. Her elder sister Helene grew up to be a writer. Her brother Georges became famous in the 1920s as a film star and modern dancer. Carmen’s father wanted her to train as a dentist, to help the family business, but for Carmen sport came first.

The role of sport for equality

By the time Carmen was seventeen, there was a surge of interest in sport for women and girls as an expression of equality. A strong-minded widow, Alice Milliat, was at the forefront of promoting female sport, especially in athletics and swimming, but also in team games like basketball and football. Carmen was just the kind of person Alice Milliat was looking for. Carmen excelled at throwing the javelin. In 1921 Carmen won the bronze medal at the first ever Olympiad Feminines, held in Monte Carlo, where another French female footballer, Violette Morris won silver. But Carmen loved football even more. From 1918, Fémina Sport was the first organised women’s team in France. From the start, Carmen was a key player in the rise of French women’s football.

In April 1920, Alice Milliat organised a team representing France to travel to England for a series of international matches against Dick, Kerr Ladies of Preston. The tour was a success, attracting huge crowds and extensive coverage in the press and newsreels. The English girls made a return tour of France later in the year. Close links were made between Paris and Preston. Carmen began a lifelong friendship with Dick, Kerr’s players like star centre-forward Florrie Redford and legendary winger Lily Parr.

The Paris-Preston friendship was very strong but there was a clash in football styles. Madeleine Bracquemond, the stylish midfielder who captained the French team expressed views of the “English Game” that have often been heard since:

As to the matches themselves, that’s another tale, and my memory of them is not the happiest. The roughness of the English players was a great surprise to the French. I would not be going too far to say we should have won two of the matches. The referees were against us. They never ceased to blow for non-existent fouls and, during the game, they gave advice to the English when their duty required them to be completely impartial.

French football tours to England became a regular event. Carmen was involved in all of them. She was many times captain of the France team against England, Belgium and Ireland. Carmen often played for Dick, Kerr Ladies as well as against them. In 1922 Carmen was part of the Dick, Kerr team on tour in North America. The North America tour was a big adventure. The team played against men’s teams because it turned out there were no American women’s teams of the right standard. They attracted a lot of attention. The game against Washington Kickers began with a celebrity kick-off by the US President, Warren Harding, who signed a football for the team as a memento. Carmen had a starring role, as goalkeeper. She was always an outfield player, but the team needed a keeper and Carmen stepped in. Americans were impressed. The Washington Post reported on 9 October:

The fair kickers of Dick, Kerr’s women’s soccer club of Preston, England, lived up to their reputation yesterday at American League Park when they battled the Washington soccer eleven to a 4-4 draw. Although the men players had many opportunities, they were not successful in registering goals, due to the brilliance of Miss Carmen Pomiès the Preston goalkeeper. She stopped eleven of the fifteen attempts on goal by the local booters.

Over before we knew it?

What finally stopped women’s football was the Second World War. France was occupied by the Germans and Carmen was cut off from her pals in Preston. During the war Carmen was secretary to a famous film star, Renee Saint Cyr. She was also active in the anti-German resistance, providing safe-conduct passes for people to escape from the Occupied Zone. In the days of the liberation she was on the streets of Paris shouldering a rifle, though she later said she never actually fired it.

After the war, she opted to live in America, first in Rochester, on the shores of Lake Ontario, then in New York, working as a translator at the newly established United Nations. She kept an active sporting life, being regularly reported in the Rochester newspaper, the Democrat & Chronicle for winning tennis tournaments. Carmen became a US citizen in 1954, but after some time in the 1960s she returned to France. By 1982 she was living in the village of Champcueil sur-Orge, south of Paris. She died there on 29 September 1982, on her birthday.

Did the people who knew her as a senior citizen in Champcueil know the amazing life she had lived? The young javelin thrower winning bronze at the Monte Carlo Women’s Olympiad, the secretary to a film star, the resistance fighter in Paris in 1944, the translator for the UN in New York, most of all the top footballer who fought to keep women’s football going in the twenty years between the wars? We have to hope they did; and that Carmen was happy in her memories.

Today, 29 September, is the day on which French female football pioneer Carmen Pomiès was born in 1900 and passed away in 1982.