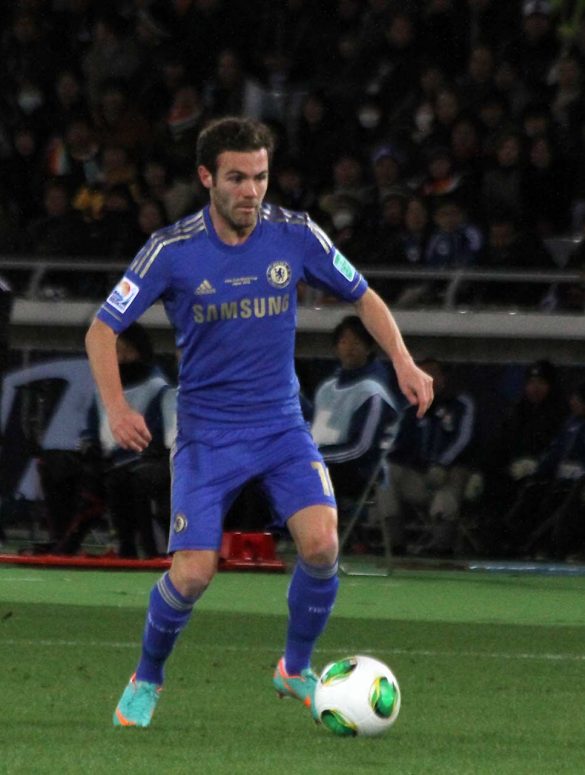 Scoring off the pitch

Juan Mata was born in Burgos, Spain on April 28th in 1988. At the age of 12 he began to play soccer for Real Oviedo, where he lived during his childhood. In Summer 2003 Mata joined Real Madrid, where he firstly played for the youth teams before he started to play for Real Madrid Castilla, the second team of Real Madrid. In 2007/2008 he debuted for Valencia CF in the Primera Division and remained there for four years.

Success in club and national team

In 2011 he moved to England joining Chelsea London and in 2014 Mata signed for Manchester United, where he is still playing. Besides being awarded  National Cup Champion with Valencia, Chelsea and Manchester he also gained the title of the UEFA Europa League with Chelsea and Manchester. His biggest trophy in club football was the Champions League title with Chelsea London in 2012. Furthermore, he has had an impressive career as a Spanish international. Until now, he played 41 matches for “la furia roja”. With his national team he won the World Cup 2010 in South Africa and the UEFA Euro 2012 in Poland and Ucraine.

Looking outside the boxes

In 2017, Juan Mata founded with Jürgen Griesbeck the pledged-based charitable movement Common Goal. It encourages football players and coaches to pledge at least one percent of their salaries to a collective fund that supports football charities around the world. By this, Common Goal tries to unite the global football community in tackling the greatest social challenges of our time, taking football as a powerful tool. Common Goal is the first systemic link between the professional game and the many community based football organisations around the world. Until now there are 163 players and 30 members, but even many executives, media figures and clubs. The Danish club FC Nordsjaelland was in 2017 the first team to join Common Goal.

Football player who rolled up his sleeves for social impact. 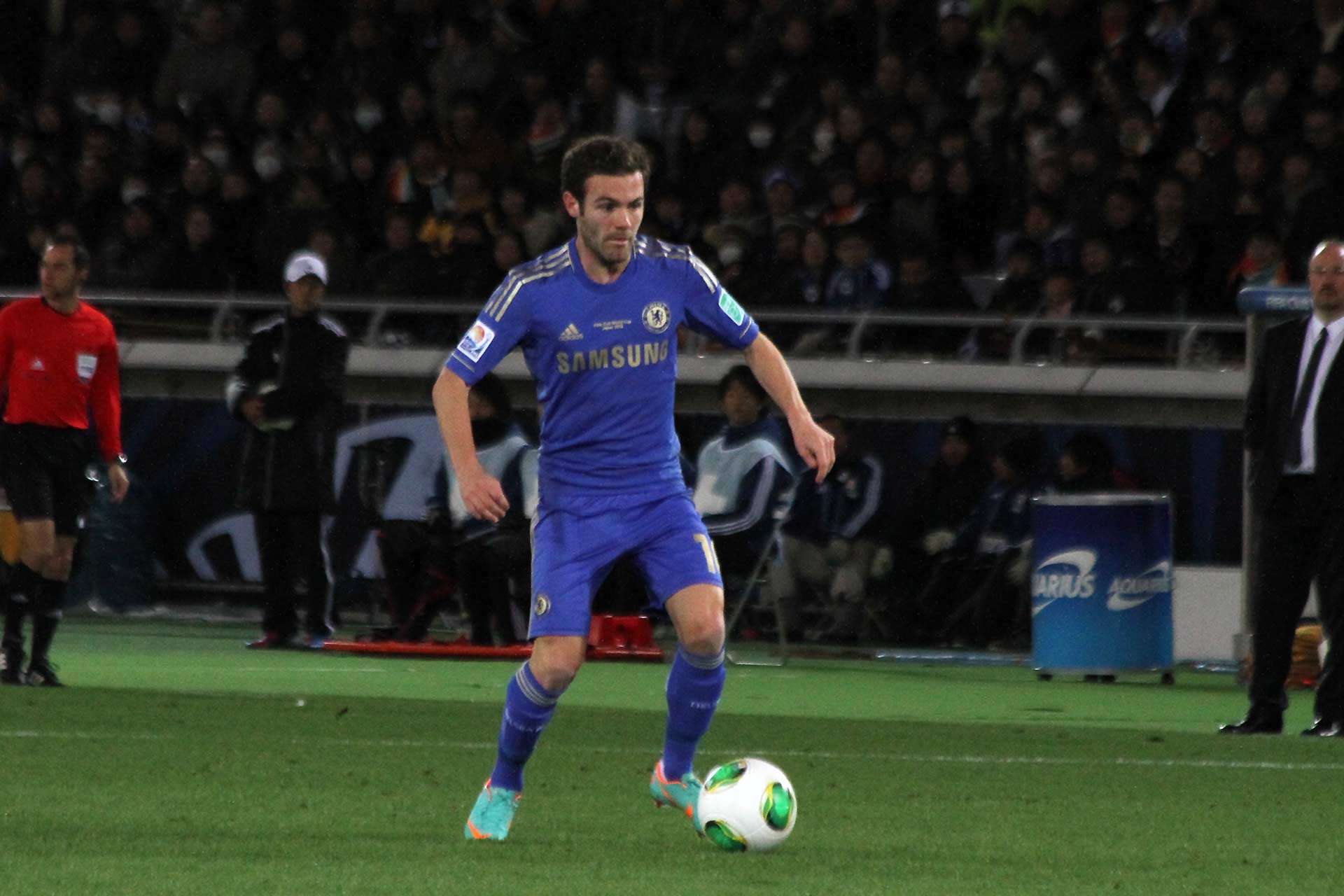 Next
Spread of football as cultural history