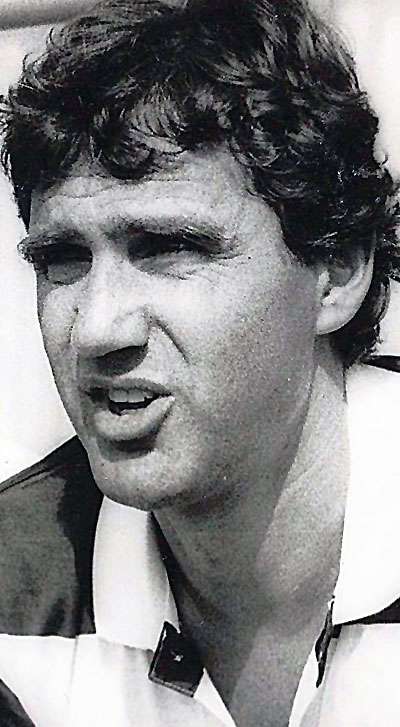 Forced out by the Stasi

Jörg Berger was born in Gotenhafen, what is today Gdynia in Poland, in 1944, as Germany faced final defeat in the war. He grew up in hard times. From 1949 East Germany was a separate, Communist state, cut off from the West by the Iron Curtain. Jörg Berger played for FC Lokomotiv Leipzig but did not reach the top as a player. In 1970, he turned to coaching at the young age of 26. He studied sports management in Leipzig and was picked out as a promising coach. He was placed in charge of East Germany’s youth team.

The Shadow of the Stasi

Football in East Germany was highly politicised. In 1976 Jörg Berger was pressured by the secret police, the Stasi, to be an informer. There were approximately 175.000 such informers. Berger refused. His career stalled. He separated from his wife. He was forbidden to travel outside the Communist Bloc. In 1979 Berger took his Under-23 team to Yugoslavia. He knew he was being watched but got a false passport from the West German Embassy in Belgrade and took a train over the border into Austria. But he only succeeded because a border guard who knew who he was turned a blind eye.

Jörg Berger made a new career as a coach in the West, with clubs such as Ulm and Hannover 96. But he was cut off from friends and family. His son Ron was spied on by the Stasi. In the 1980s, the later opening of Stasi files revealed, plots were made to kill him with poison. After the Fall of the Wall in 1989, Ron was able to move West and reconnect with his father.

Jörg Berger was one of many East Germans who emigrated to the West, seizing an opportunity to escape with active help from West Germany. But he might not have risked it if he had not come under heavy pressure from the Stasi.

Educators could look at the life story of Jörg Berger and work with young people to consider these questions:

The Atlantic has written a beautiful article about his life entitled “Father, Traitor, Hero, Coach”. A regional (German-language) Wikipedia page offers more details about his life. You can also watch a short TV appearance on YouTube (in German) where he talks about his flight.

An East German who escaped to West Germany. 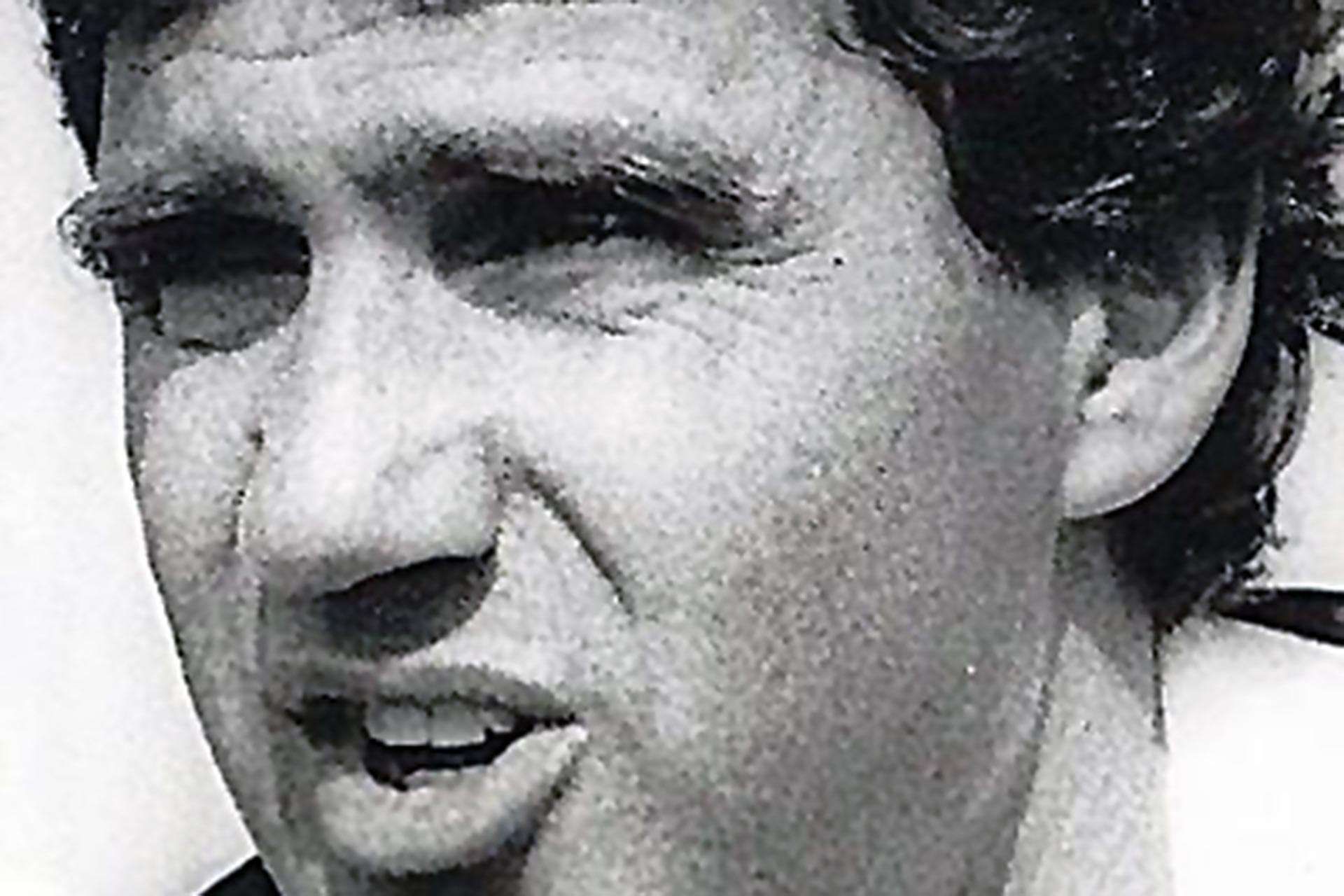