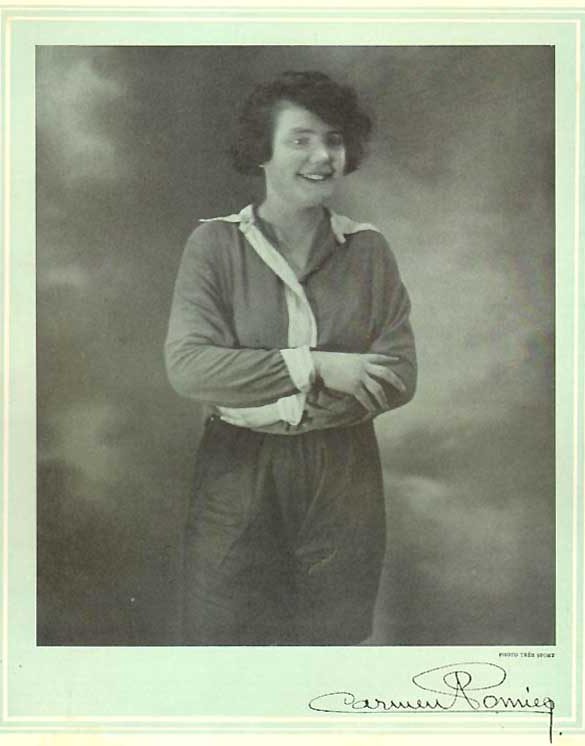 Carmen Pomies was born in Paris in 1900. A multi-talented athlete, Carmen competed in the first World Women’s Games (throwing the javelin) and excelled in swimming, tennis, hockey and football. She joined Femina (Football Francais Feminin) and was an outstanding player in the Femina team that toured England in 1920; this began a long series of France-England matches. Carmen formed lasting friendships with Dick, Kerr Ladies of Preston, especially with Florrie Redford. They both took part in Dick, Kerr’s ambitious tour of North America in 1922.

Carmen Pomies kept playing through the interwar years. She lived for a time in Preston, and was a key player for Dick, Kerr Ladies (they won “world championships” against Belgium in 1934 and Edinburgh in 1937). Then France was invaded and occupied in 1940. Carmen was in the Resistance, working for the German High Command but secretly providing documents to help people escape from Occupied France. Her sister, Helene was also in the resistance, and wrote a book about it, Blood in the Mountains. After the war, Carmen decided to leave France.

In 1945, Carmen visited her football friends in Preston; she then went to live in Rochester NY, to work for a company run by executives who had been childhood friends in Paris. Carmen was well-liked in Rochester, known as a brilliant tennis player. In 1950 Carmen moved to New York City, to work as a translator at the United Nations. She eventually returned to France. Carmen Pomies died in Paris in September 1982. It was her 82nd birthday.

Carmen Pomies was an outstanding athlete in many sports, and one of the pioneer female footballers in France. Her life story encompassed the early years of women’s football in France, a long association with football in England through her friendship with Florrie Redford, working for the French Resistance against Nazi Occupation, and years living in North America, where she worked for the United Nations.

Educators could look at the life story of Carmen Pomies and work with young people to consider these questions:

Carmen Pomies was an outstanding athlete in many sports, and one of the pioneer female footballers in France. Her life story is one about Gender history. 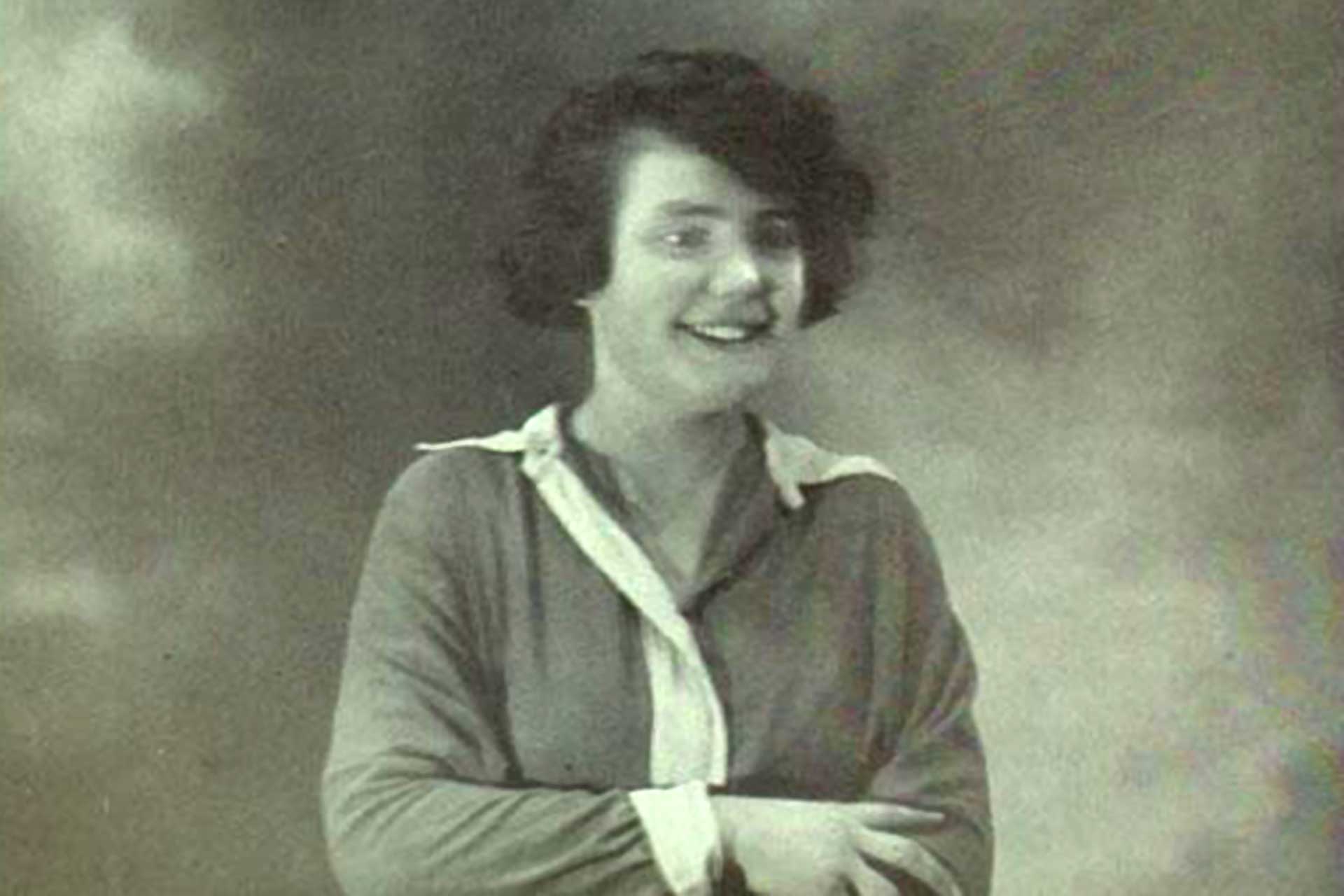