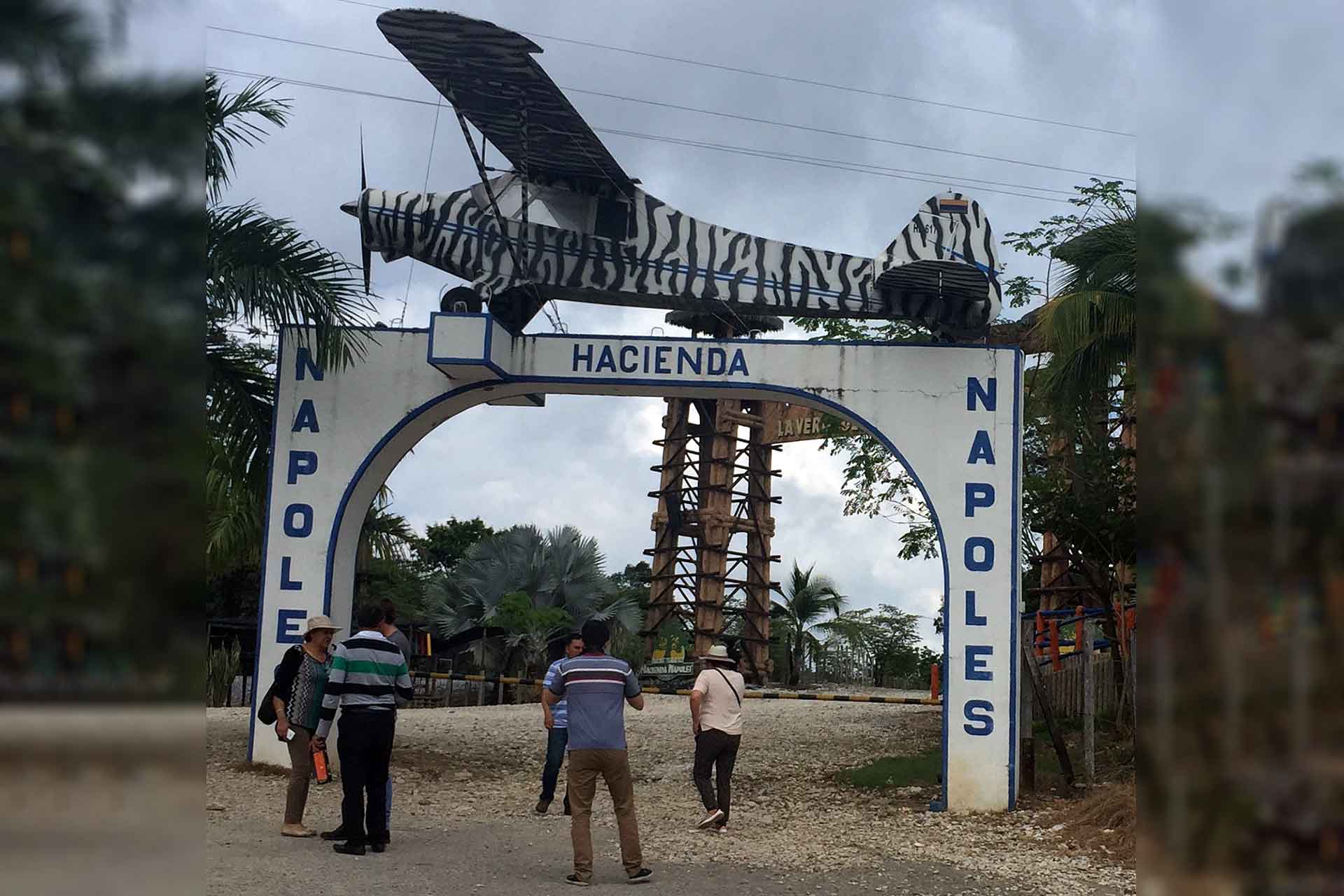 Is Football a “Power Play”?

The claim that “football is not just a sport” should be now common knowledge, especially to the readers of Football Makes History, but to understand the extent of this claim, is a whole other matter.

The team of Football Makes History had the chance to speak with a group of researchers that recently published a book in Italy that can shed some light and provide interesting insights on the issue at hand. Valerio Mancini, Narcís Pallarès-Domènech and Alessio Postiglione are not only academics in the field of Political Science and Communications but also active Journalists. Their book “Calcio & geopolitica. Come e perché i paesi e le potenze usano il calcio per i loro interessi geopolitici” (tr. Football & Geopolitics. How and why Countries and Powers use football for their geopolitical interest), provoked an interesting debate in Italy and the team was invited to present their work in several television shows.

FMH team is happy to share their insights on several issues that are close to the interest of the readers and users of this platform. Below we present their answers to our questions.

You recently published a book about Football and Geopolitics, could you explain to our readers first of all, what is geopolitics and, secondly, how it connects to the world of football?

Geopolitics is generically a discipline used to study and analyze the struggle over power and the conflicts in geographic and specific spaces. At the beginning, in the early twentieth century, it was used by imperialism to provide a theoretical instrument for dominating the global political space. Then in the Cold War, geopolitics was used to explain the permanent global conflict between the USA and USSR.

Today is used for the study of the new global challenges and combines different skills, disciplines and multilevel scales. The main disciplines involved are history, geography, economics and politics, but also the new social movements, global finance and transnational communications networks.

It is a dimension where the power dynamics are not studied with a focus on the hard powers but actually on what is called “soft powers”, not the wars but actually the geoeconomics dimension and the capacity of seduction of the single states or countries or even institutions. In this dimension we found that sports and football can be seen as a geopolitical skill, used by the countries and the great powers for their global political goals.

Why football? Because football is the most famous sport in the world. Football is more widespread than the main monotheistic religions and liberal democracies. The total number of spectators for the last World Cup was 3,5 billion, more than half of the world’s population aged four years or older. Football is, without a doubt, the most renowned sports business entertainment phenomenon globally.

To give you an idea of the global reach of football, you could consider that the United Nations have 193 members states, plus Vatican City and the Palestinian State, who have the role of the observers, so in total 195. FIFA has 211 members – 16 more – so FIFA provides a bigger geographical reach than the widest institution in existence.

But not only that, if on top of the geographical map of football teams representing FIFA territories, we add the 60 teams that are part of CONIFA (Confederation of Independent Football Associations) – the football federation for all associations outside FIFA – we reach 271 teams. This number could grow if we add other football teams that represent territories such as the Catalan national team and the Basque country that are neither part of this organization nor part of FIFA.

So there are 271 football teams against 195 countries recognized in the United Nations. This is just one of the reasons why the world of international football is a great tool to analyze and observe the world of geopolitics.

You mentioned in your works that Football is an instrument of soft power and represents the identity of a Nation. Could you explain this through some examples?

One perfect example of co-modification and globalization which can be seen in football is the Bosman ruling. However, on the other hand, through the national teams, especially those of states with a “dubious legal status” or not recognized, it still manages to be a communal identity agent, in contrast with the globalization that football-business carries on. In the book we analyze many cases such as the United Kingdom (England, Wales, Scotland and Northern Ireland) or Gibraltar with a particular focus on the Catalan example.

For us, the potential of football is enormous in this sense because it has the ability to produce real political leadership, as the cases of Kakhaber Kaladze in Georgia, George Weah in Liberia and, for sure, Berlusconi in Italy show. Surely, today, football identities survive more easily in the national or provincial clubs, compared to the big clubs, which have turned into big brands. Certainly, new football powers will emerge and will be part of new nationalist sentiment, no doubt. At the same time, the link will be even more solid as politics turns more and more towards public democracy.

You believe, like many of the contributors of this platform, that by analysing football we can depict the current state of events and understand better international relations. Can you give us your analysis of EURO2020, what does it tell us about current Europe?

Today, talking about football means telling much more than just a story about a driving passion for sport. Needless to say, that football is currently not only a game, especially considering the economic interest that revolves around this sport. It is more than a social and anthropological rite, a business, a soft power tool on the part of states and transnational powers. EURO2020 perfectly represented the current European situation. There was talk of Brexit, of the various policies of containment of the pandemic by European countries (Hungary vs the rest of EU), but also of LGBTQ+ rights, BLM, etc. We believe that, the current newly established Italian government might have benefited from the victory at the European Championship, not only from a political but also from an economic point of view, as Italy did for the 2006 Germany World Cup victory.

Valerio Mancini is Professor and Director of the Research Center of the Rome Business School; Spanish language teacher at the Armando Curcio Institute – Rome; he was a visiting lecturer in Argentina, Colombia, Brazil and Syria. He is coordinator of the MISAP Department of Transnational Crime; he has worked with several international organizations (UNODC, UNICRI, MAOC-N and the OECD). Author of books, articles and reports and co-author of academic publications, he was a foreign journalist for the Colombian newspaper “El Espectador” and, since 2010, he has been a correspondent in Italy for the radio program “UN Analísis”.

Narcís Pallarès-Domènech is a Politologist, graduated from Universitat Autònoma de Barcelona and Masters in geopolitics from SIOI and La Sapienza. Guest lecturer at the chair of Geography of Languages ​​at the University of “Tor Vergata”. External relations officer of the Delegation of the Government of Catalonia in Italy.

Alessio Postiglione is a Journalist of Formiche, director of the Master in Communications of the Rome Business School and professor of Sioi, Istituto Armando Curcio and Luiss, former head of the press office at the Presidency of the Council, Ministry of Cultural Heritage and spokesperson for the vice president of the European Parliament and the mayor of Naples, wrote for Repubblica, Huffington Post and Linkiesta. Author of “Popolo e populismo” (Cairo, 2019) and “Sahara, desert of mafias and jihad” (Castelvecchi, 2016). Winner of the Mare Nostrum Award, he is a Knight of the Order of Merit of the Italian Republic.

If you’re interested in reading their book you can find it (in Italian for now) on amazon or on the website of the publisher. Online you can find more interviews and articles on the topic in Italian.

Find out more about CONIFA in our article and for the role of Football in the communal identity of Northern Ireland you can read back at our previous story.

Next
What’s in a name