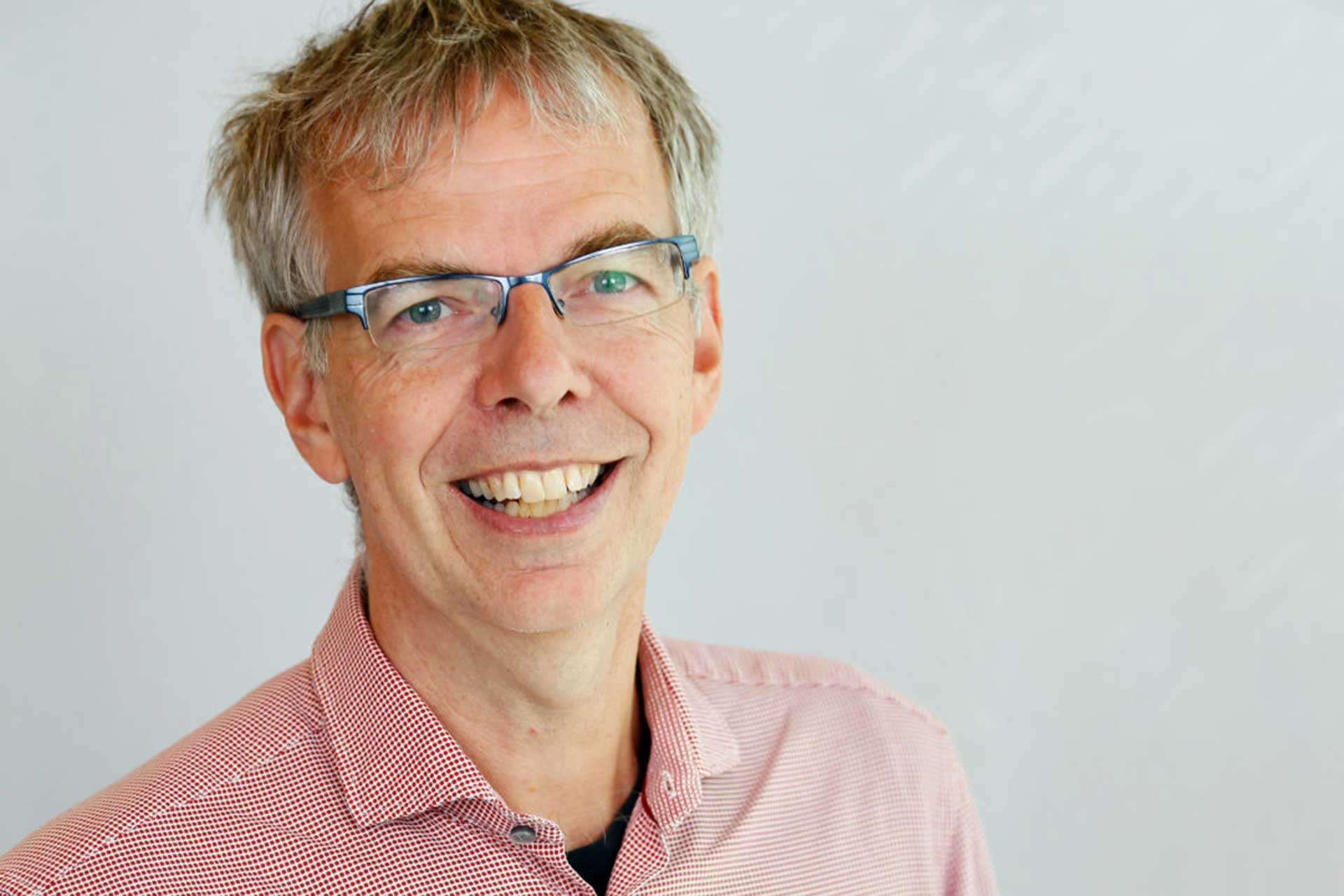 Researching Football’s “Us and Them”

In conversation with researchers of racism in football

Home
Stories
Researching Football’s “Us and Them”

This article was first published by the Erasmus University Rotterdam, and re-posted with permission. We believe that the conversation between the two professors provides valuable insights on what could be done in the future to combat racism in football.

Professor Gijsbert Oonk does research on migration, citizenship, and identity in combination with sports at the Erasmus School of History Culture and Communication (ESHCC).

Professor Jacco van Sterkenburg of the Media & Communication department (also ESHCC) is an extraordinary professor in the field of racism and football. According to him, combating racism is “a long-term process, in which a continuous sense of urgency and leadership is essential, something that is still too often lacking”.

What was your first thought after the racism that reared its head Sunday night following the European Championship final between Italy and England, due to missed penalties on the English side?

Oonk: “This is another – the umpteenth – example of something that fits into a larger pattern. In itself, racism in football has not decreased or increased, but it has become a more sensitive subject. And it has definitely increased on the internet: people can easily anonymously post a bit of abuse behind Twitter and Facebook at home.”

Van Sterkenburg: “There is hardly any domain in society that is so ethnically diverse and at the same time so popular among a large part of the population. It is therefore important to investigate the role of football in a multi-ethnic society. I do this with a team of young researchers with funding from NWO (so-called NWO Vidi grant) since 2018 in various European countries (see YouTube).

But what is the solution: for these racist slurs to stop?

Oonk: “What you see in the news these days is that British politicians and the football federations in reaction condemn racism. But they do nothing as a preventive measure. An example: the English players wanted to kneel before every European Championship match, to draw attention to Black Lives Matter and racism. The same politicians who are now saying: ‘this has to stop’ – were initially not at all in favour of kneeling. It’s up to them,’ was the general political attitude. The players who knelt were even booed. That is where action should have been taken. Politicians and football associations should stand behind the players at all times, and address racism at all times, not just when it goes wrong. But it takes real leadership to tackle this problem.”

Van Sterkenburg: “If that leadership is lacking, in a certain sense you give room to racist expressions that are always slumbering in society.”

Is there no good leadership?

Oonk: “There is not a lot of responsibility being taken. The reaction to incidents like this is often: the people who are cursing are not the real supporters, they don’t belong to the club. But if you approach it inclusively: they are for sure your supporters.”

Van Sterkenburg: “In addition, it often concerns explicit racism, for example in stadiums or on social media. Of course, that needs to be addressed, but in my special chair on this theme, I also want to focus on the more implicit forms of racial stereotyping and institutional racism in football organizations. These also form a breeding ground for (explicit) racism, but hardly any action is taken on them yet. In the Netherlands, the KNVB is taking steps in the area of diverse leadership, but the role of mainstream media in racial stereotyping, for example, is still almost ignored. And yet millions of people watch football on TV and all kinds of meaning is given to colour and ethnicity there.” (See for example this report from the Groene Amsterdammer).

In an interview last year, you said that the solution lies in education, in getting to know history. Do you still stand behind that claim?

Oonk: “Yes, we need to start teaching people about racism. What it is, and why certain words cause pain. It starts with the youth: in schools, in youth football teams. Mapping the facts about the past and present is also a big step towards a solution. In my opinion, UEFA and national associations should start registering how often this happens, when, and how. That way, they can predict these things and deal with them in advance instead of condemning it afterward, when it is actually too late. By the way, coach Gareth Southgate did the right thing. He took responsibility for the penalty shootout. He actually stood in front of the group. And he did that from the beginning of the European Championship – also when people started booing when kneeling. He immediately said, ‘I’m behind this.’ That’s great. It would be nice if not only the coach, but also the league, UEFA, and the politicians would do this in the future.

To what extent is your research related to the Black Lives Matter movement?

Oonk: “I do research on inclusion and exclusion based on citizenship; Black Lives Matter is an example of that. If you relate it to football: when is a player one of ‘us’? And when is a player not one of ‘us’? When the Dutch national team was doing badly, the entire racist Netherlands went wild for a photo of a number of dark-skinned players. When things are going well, they are one team, and everyone is proud. People like to identify with success. But when things are not going so well, it is interesting to see who has to answer for that. Players of colour or players with dual nationality are then confronted with a loyalty issue sooner or later.”

Van Sterkenburg: “The added value of BLM is that more people have become aware of institutional forms of racism. I do research on those forms. I also notice that the media asks me about it more often, which is again, and BLM has played an important role in that.”

Does racism tend to emerge when things are not going well?

Oonk: “Yes, it is often that simple and that opportunistic. When things are going well, there is a great sense of us. And when things are not going well, there is “an us” and “a them”. But that’s not just racist. I often sit in De Kuip, and when things go well, ‘we’ have won. If it doesn’t go well, ‘they´ haven’t played well. As human beings, we easily use ‘we’ when we are successful, and ‘they’ when we want to create distance. In my inaugural address called ‘Who are we cheering for?’, I ask the question: who is the ‘who’ and who is the ‘we’? In the everyday language of journalists in the newspaper and of politicians in front of the camera, those ‘we’s’ and ‘they’s’ are used all the time, often without thinking about it. Yet these words constantly influence our thinking about inclusion and exclusion. As a researcher, I want to demonstrate in a scientific way how this works.”

Van Sterkenburg: “Indeed, we see that inclusion often takes place more easily if there is a success, for example as long as one football team keeps winning. When that success stops, other sentiments come out, as became clear in England after the lost European Championship final.”

Jacco van Sterkenburg works as an Endowed Professor ‘Race’, Inclusion and Communication, specifically in relation to Football and Media at Erasmus University Rotterdam. He was interviewed on Monday by newspaper Trouw on the same subject:  “Het ontbreekt aan leiders die het structureel veroordelen (Dutch). His recent research about racism in football commentary is also relevant to read.

Professor Gijsbert Oonk also wrote another article about this topic: ‘’On racism in football: “Knowing the history is a necessary condition to make a change’’. As academic advisor to our platform, Professor Oonk also created a hands-on learning activity for teachers, using the French national team as a case study. We also wrote our own recap of how the European Championship in 2021 #Euro2020 was a competition for more than goals.

The online racism following the European Championship finals, after a year of unprecedented activism against it, shows how much work remains.

Previous
Only girl on the field

Next
Match of Inhumanity