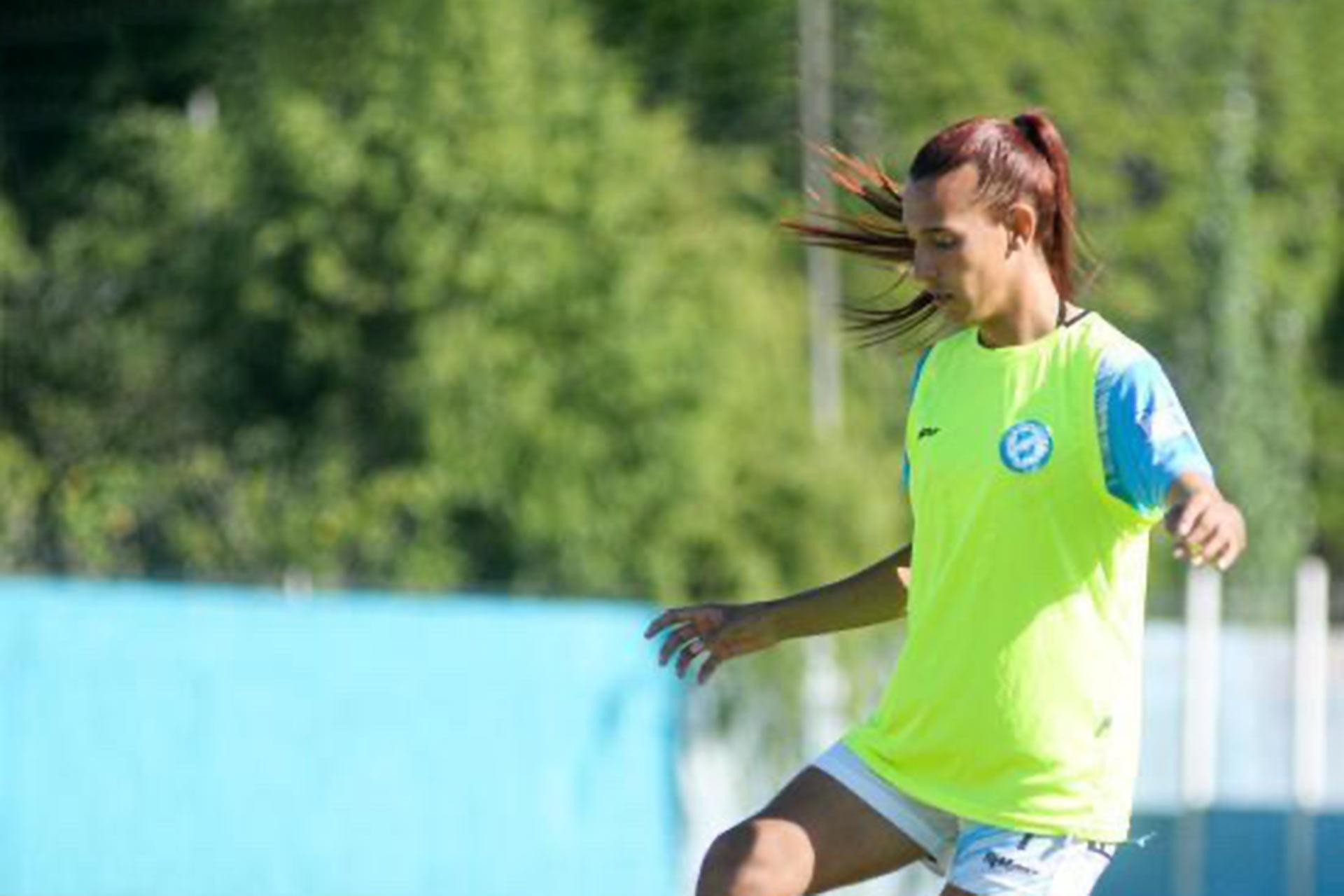 Here is what you enjoyed reading in February!

In February we continued our #onthisday social media campaign with 48 entries, playing close attention to stories – large and small – that connect football to social and cultural developments on the continent. Some of our highlights from February were that on:

These were just some of the highlights! Explore more of our February stories on our social media. Miss something? Why not tell us.

Playing the game for peace

In the month of February Football Makes History released multiple historiana units. Here is the list of learning activities we released this month:

Previous
Blood on the goalpost