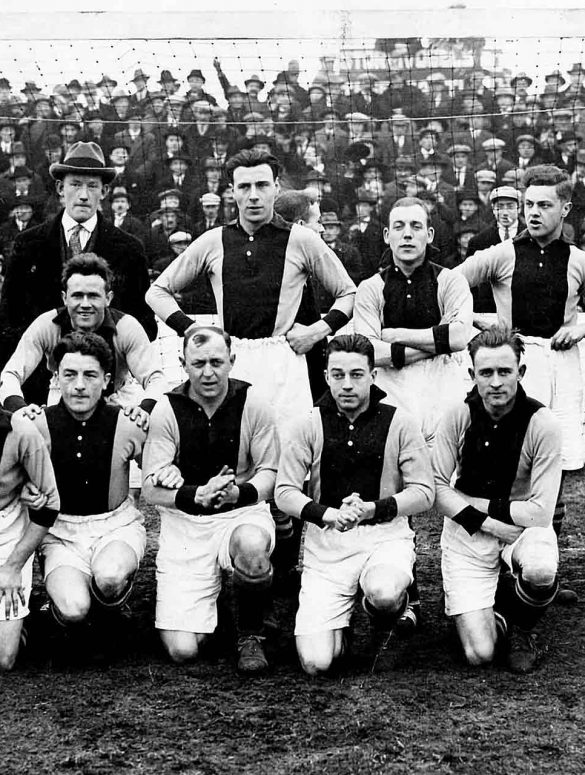 Born in 1902 in New York to Jewish parents who had migrated from the Netherlands, Eddy Hamel returned to live in Amsterdam while still a teenager. He played amateur football in Amsterdam until he was spotted by Ajax scouts in 1922.  He played for Ajax as a star right-winger until 1930.

Ajax and the ‘Jews’

Eddy Hamel was the first Jewish player, and also the first American, to play for Ajax. In the interwar years, Amsterdam was home for the largest Jewish community in The Netherlands (75.000 Jews in a city of 800.000, 75.000 Jews of a Dutch-Jewish population of 120.000/140.000). Although Ajax was no Jewish club, nor did it harbour many Jewish players in the interbellum, Jewish live was very visible in the city of Amsterdam and on the stands of the Ajax stadium. Eddy Hamel was a hugely popular player, with his own fan club. After he retired from playing and became manager of a different club, he still played often for the Ajax veterans XI.

Deportation to the East

After the German occupation of the Netherlands in 1940, Jews were subject to mass arrests. Eddy Hamel was imprisoned in 1942 and deported to Auschwitz-Birkenau. He did four months’ forced labour there until he fell ill and was killed in the gas chambers in April 1943.

Eddy Hamel was the first Jewish player, and the first American, to play for Ajax Amsterdam, but his life ended in tragedy at Auschwitz.

Educators could look at the life story of Eddy Hamel and work with young people to consider these questions:

Find out more about Eddy Hamel’s story here. A book written by Simon Kuper, Ajax, The Dutch, The War, tells the story of Eddy Hamel’s career. A living monument is maintained by the Jewish Monument here. 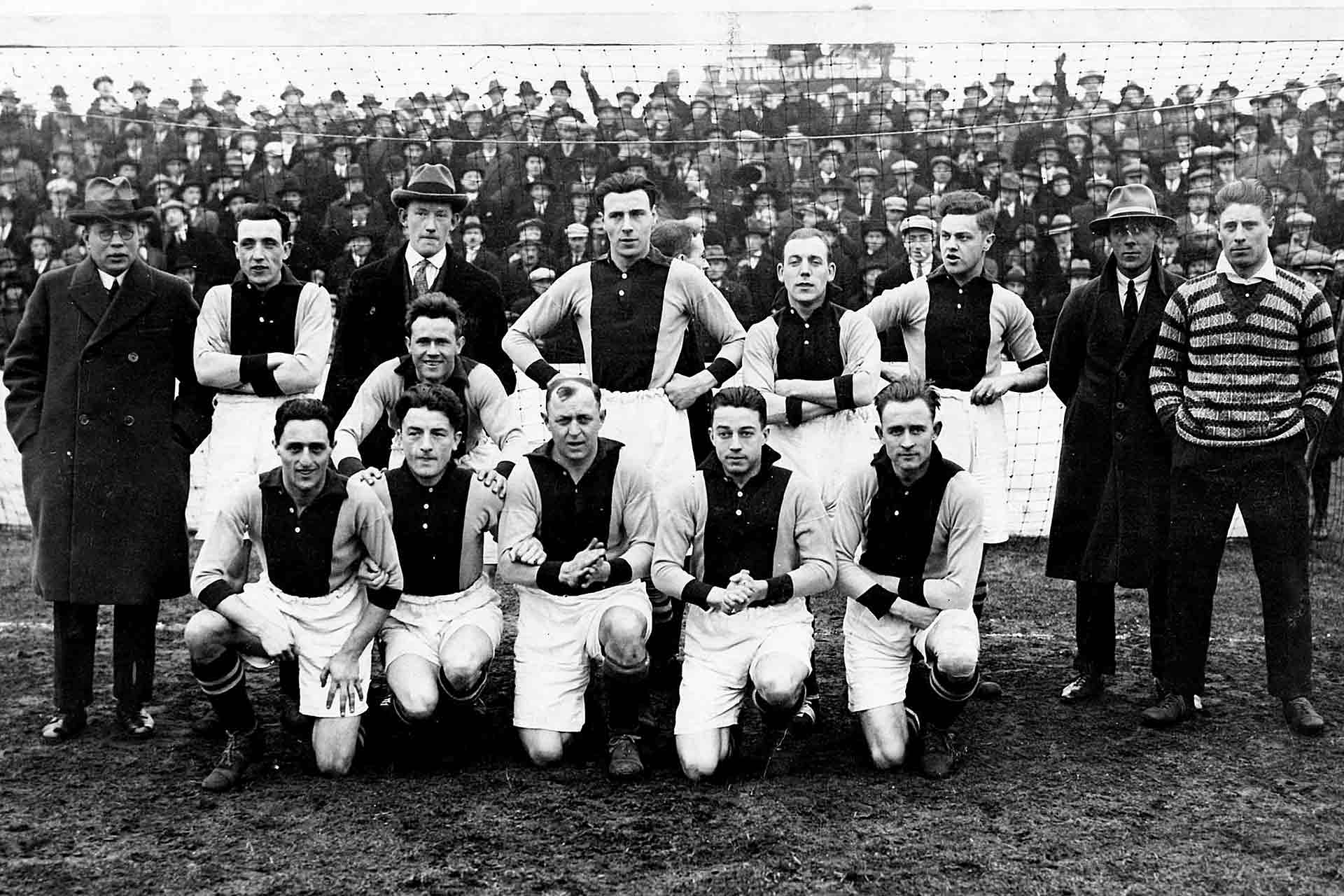 Previous
Black and white in the orange

Next
The first Euro’s amidst Cold War tensions