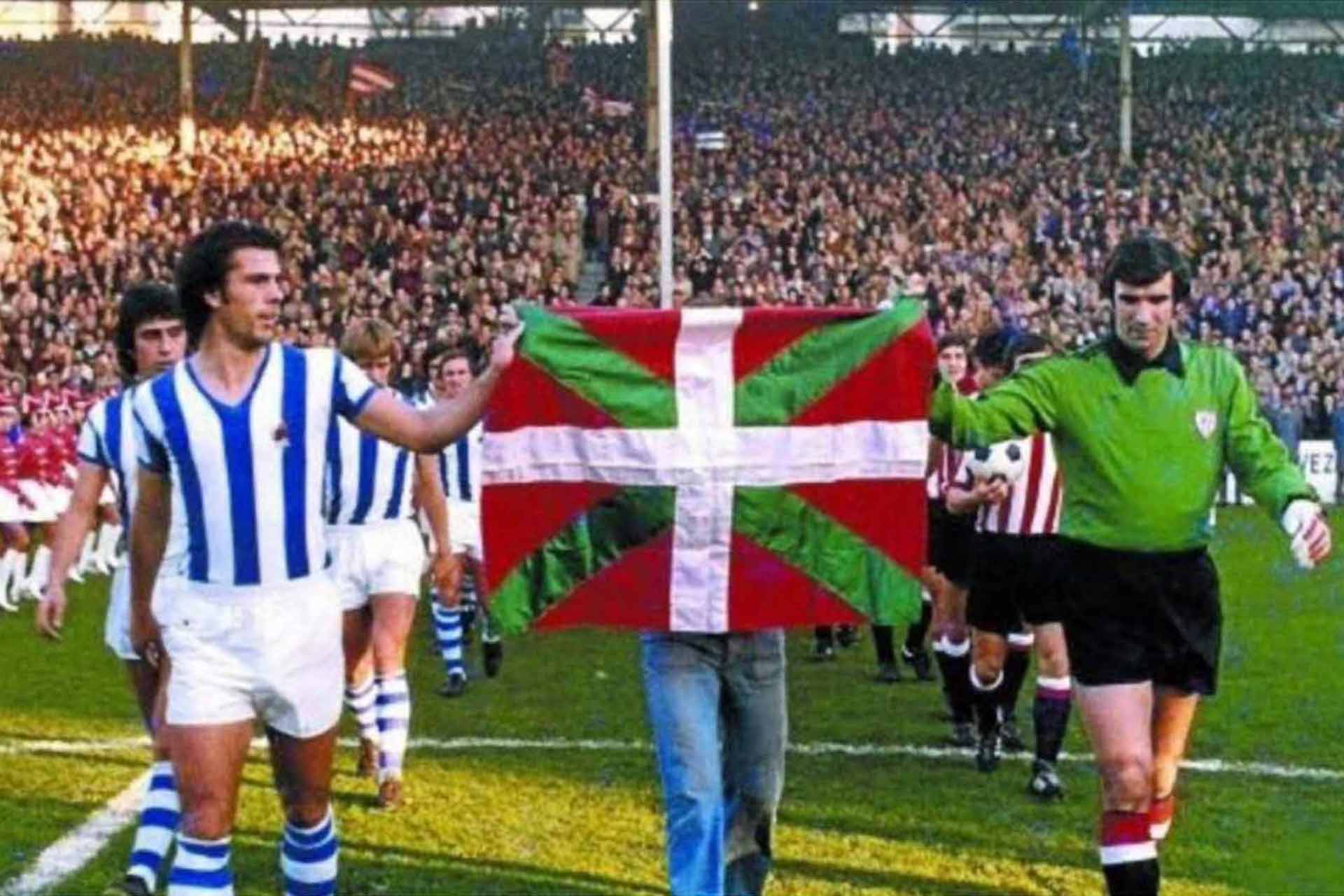 We. We are the best

What drives people to shout “we are the best!” at football matches

Helping students define nationalism by looking at photos of football matches and reflecting on the main expressions of it in the stadiums.

How do people express nationalism?

Dutch History Teacher Marcel Put brings us a teaching strategy that uses historic football pictures to learn about and recognize the characteristics of nationalism. By analysing the images, students will not only learn how to approach and question sources, but also develop an understanding of what nationalism is and how it is sometimes expressed.

The strategy was developed with students aged 12-18 in mind, and presents differentiated activities and levels of difficulty depending on the students’ age. All the activities revolve around two main assignments: brainstorming on ‘how do people express nationalism’ and questioning of sources. Because of the focus of the strategy, this is best used at the very beginning of a module on nationalism, to stimulate students’ curiosity, or at the end of a module on nationalism, to consolidate the understanding of the concept.

I was born and raised 5 kilometres from the Dutch-German border – Marcel told us when we asked what inspired this teaching strategy -.

Now I have family and friends all over Europe and I consider myself to be a European. But there are times when I feel mainly, or rather exclusively, Dutch, especially at sporting events, such as football matches. It is a phenomenon I also see in others.

I started to wonder where this sense of belonging to a nation comes from. How does it make people, even those who consider themselves to be Europeans or world citizens, like myself, think about their country: ’We are the best!’ And is this thought dangerous? Does it divide people?”

Developing a way to reflect on these guiding questions with his students, Marcel came across several historical pictures, which he immediately thought could be used to start approaching a complex concept such as nationalism by looking at its expressions and features. This is the focus of Marcel’s activity.

Showing how Nationalism can be encountered in everyday life

This activity makes it easy for students to engage with the topic by looking at crowds in a group social context (in this case, fans in a football stadium) and well-known rituals (singing the national anthem, showing flags or banners) to introduce and to discuss the concept of nationalism, students realise nationalism isn’t something from the past or only exists in far-far-away countries. On the contrary, it is something they too can encounter in their daily lives.

Nationalism in sports is something that is present in all countries, and that is common to all sports. We not only believe that “we are the best” in football, but also in volleyball, rugby, tennis, athletics, … . The activities suggested by Marcel can be implemented using images that deal with football, like in our example, but also with other sports or elements of popular culture (the Eurovision Song Festival comes immediately to mind as an example).

Irrespective of the “hook” that you pick, we guarantee that this activity will help your students:

Nationalism in Spanish Football in the 20th Century

You can find this teaching strategy on the EuroClio website, at this link. Several of the activities we have developed in this project connect to the concept of nationalism.

If your students liked this strategy, we recommend to check out also our lesson plans on: “What does identity have to do with football?”, which presents several historical examples that can be used with this strategy; and “El “Clásico” and nationalist confrontation”, which analyses the case of nationalism in Barcelona and Madrid looking at football matches between Real Madrid and FC Barcelona.

You can find several articles and activities on Nationalism in Football at this page of our website.

Previous
The Dutch East Indies, a colonial team at a World Cup

Next
Equal Pay for Equal Play