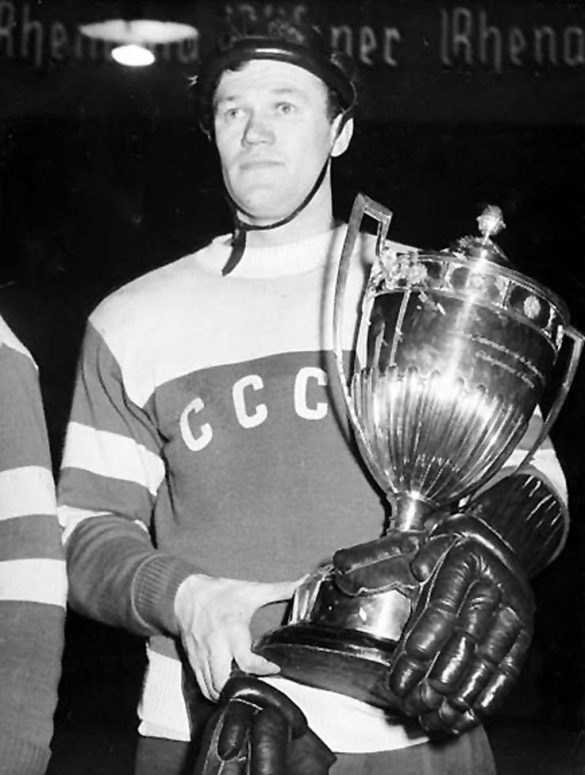 Vsevolod Mikhailovich Bobrov was born in 1922, just as the Soviet Union was being formed after the Russian Revolution. He served in the Red Army during the Second World War and started playing for the Army football team, CSKA Moscow. After the war, Bobrov was “loaned” to Moscow Dynamo for their prestige tour of Britain in 1945. Strong and athletic, Bobrov was a great goalscorer and won the Soviet league championship three times.

In 1952, Vsevolod Bobrov played for the USSR at the Olympic Games in Helsinki. His team was expected to win gold, and the players came under heavy propaganda pressure from Stalin. In an epic semi-final against Yugoslavia, Bobrov scored three goals. The game ended 5-5, but the USSR lost the replay. Stalin was furious about losing to the team of his bitter rival, Tito. As punishment for “failure”, Stalin ordered the CSKA team to be disbanded.

Vsevolod Bobrov was a double hero, winning glory in both football, and in ice hockey, yet he was part of a team disbanded in disgrace by Josef Stalin after failing to win the gold medal at the 1952 Olympics.

Educators could look at the life story of Vsevolod Bobrov and work with young people to consider these questions:

You can read a more detailed life story on Canadian Ice Hockey page 1972 Summit Series. Watch him in action on YouTube, or explore his sporting career on Pantheon.

Playing football and ice hockey at high levels, one of his teams was disbanded by Josef Stalin. 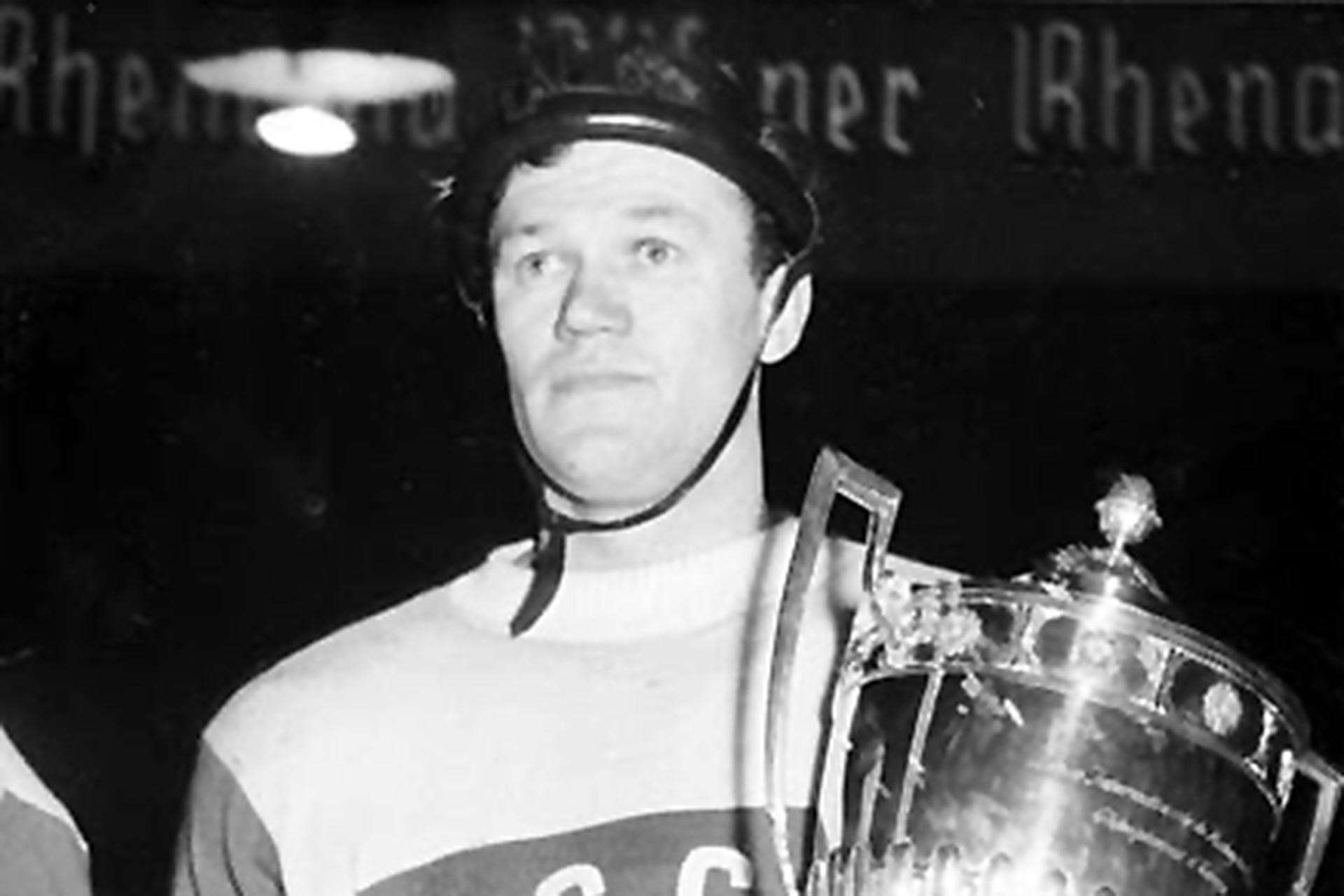 Previous
Football speaking out in perspective