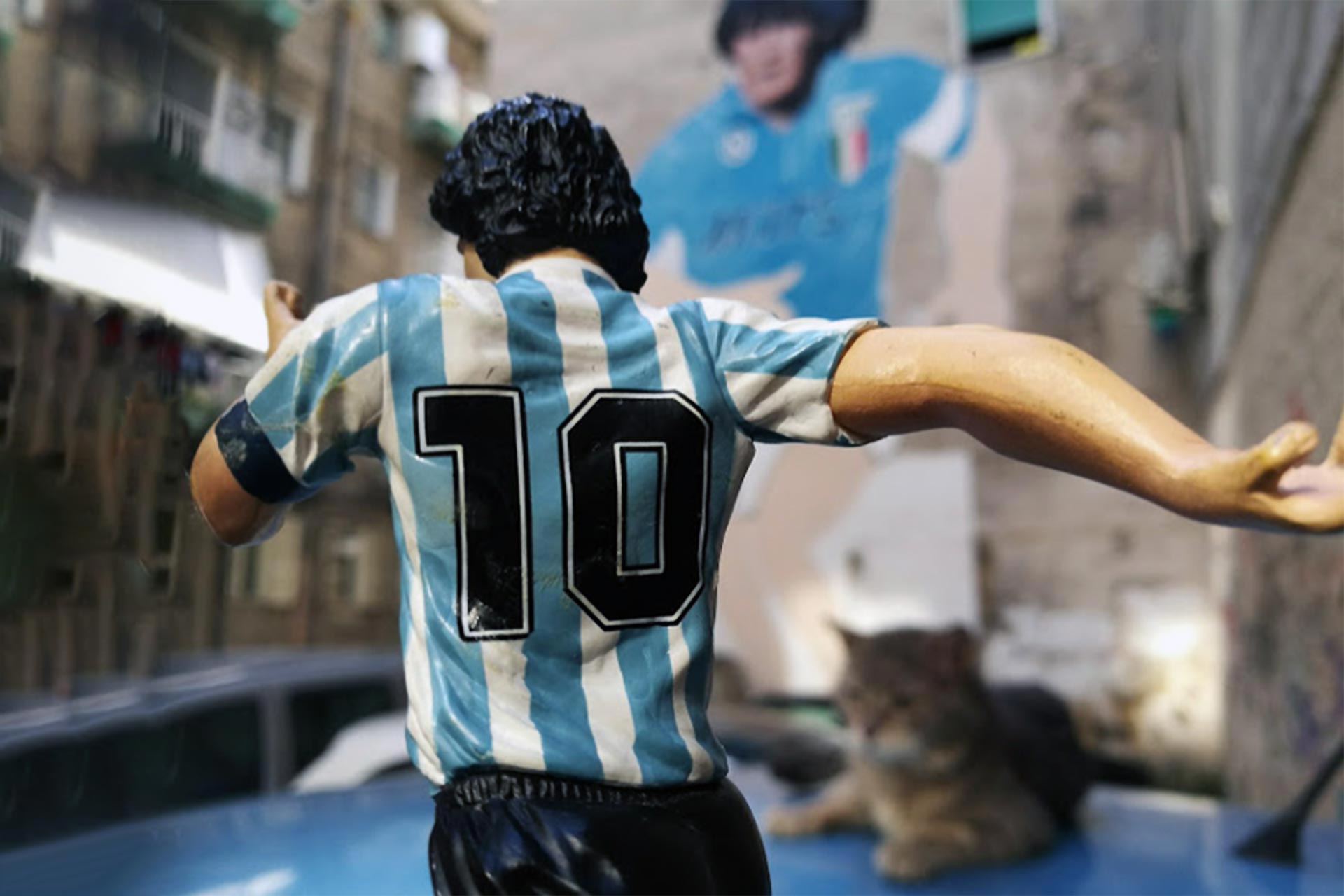 Football and the long term impact of the second Industrial Revolution

A multimedia activity connecting the performances of football teams and the fame of players to economic inequalities and capitalism.

What football can teach us about capitalism

In less than 6 months, on 17 March 2021, Italy will celebrate 160 years since the country’s unification. In this activity, Peter Bijl helps us look into what were the social and economic consequences of the unification, with a careful look to the economic difference between Northern and Southern regions. Using Italian professional football, and in particular the performance of teams from the wealthier North vis á vis southern teams, students will explore and try to understand inequalities in society and what is capitalism.

Developer Peter Bijl about this activity:

Ever wondered why Juventus or Bayern keep on winning national titles?  It’s not only about having the best squad; it’s about something way deeper. In the world in which we live, the rich only tend to get richer. Within the structures of capitalism, small fish rarely have the chance to become big. That’s why in these lessons, Italian football is a tool to get insight in social and economic structures which not only have not only defined Italy for over a century – but a major part of the society we are living in.

This activity is developed for classrooms dealing with the Second Industrial Revolution and its long term consequences, with the history of Italian Unification, and with the concept of capitalism. It is divided into two parts. The first part focuses on “the North”, and investigates whether teams based in wealthier cities are more likely to win football championships or not, and why. This is done looking in particular at Juventus, and at what happened to the team when Cristiano Ronaldo joined in 2018. This question helps students form an opinion on capitalism, and make connections between this abstract term and its impact on their personal interests. The second part is focused on “the South”, and analyses the impact and long term consequences of the Second Industrial Revolution in regions where industries did not develop. To do so, it uses the example of Naples and Diego Armando Maradona, and why he was (and still is) considered a God in Naples. Both parts make use of images and videos.

The impact of economic inequalities on a team’s likelihood to win the title is not unique to the Italian case. After having looked into the examples of Ronaldo and Juventus, and of Maradona and Napoli, in fact, students are asked to reflect on similar cases in their own countries, as well as on the roots of other famous football rivalries. For this reason, you can use this activity to promote students’ understanding of the relationship between football and society throughout Europe.

You can find the full activity on Historiana. The activity was developed by our team member Peter Bijl.

Previous
Nationalism in Spanish Football in the 20th Century

Next
Nationalism, War, and Football: teaching foreign policies through football