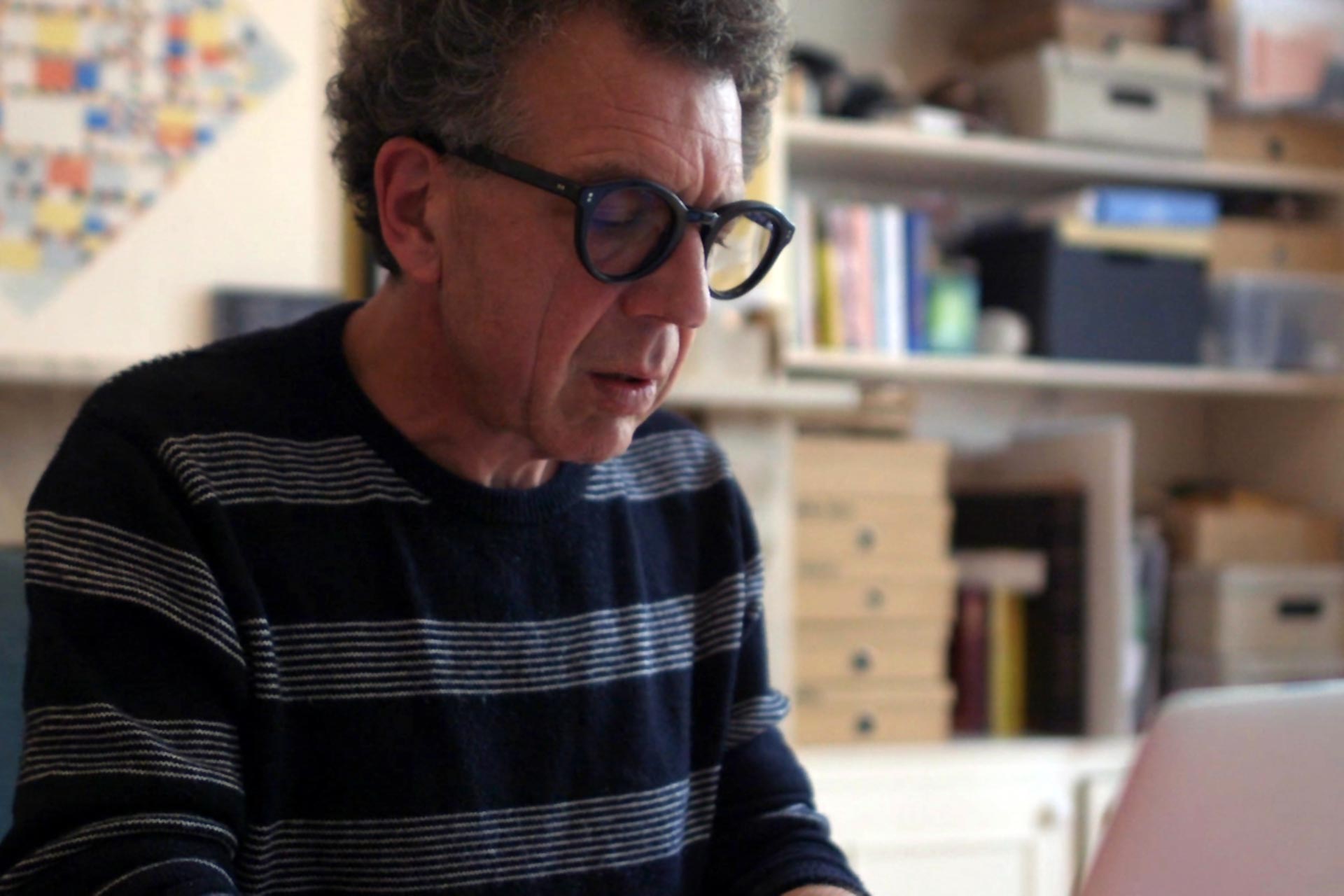 As a game which is played in nearly every locality in the world, football gives communities a way to express themselves. As a cultural force that is profoundly large in numbers, as well as rich in recorded history, it is like a layer that rests upon social, economic and political history. In this short video, author David Goldblatt sketched out why it could, and indeed should, be used in the school teaching of history.

Historical change, including the outbreaks of conflict or the sudden, swift changes to political cultures or democratic revolutions or slower, and at times accelerated emancipations, are either accessible to students through the lens of football because they impacted the game, or because the game has fundamentally enabled such changes. Goldblatt in this video alludes to the power of stories.

Football also can give history teachers another important tool. The power of seduction. To many youngsters, history might be an irrelevant subject, just full of dates and names that are of no relevance to their day-to-day lives. Or so they might think. Goldblatt hints at the high potential football has to connect and offer a way into history for those otherwise not at all interested in the subject.

The Climb to Equality

Every football team in the world works around a sense of collective identity, and this identity – be it the age of the club, its colors, its cultural, social or political affiliation is formed and shaped through the narratives told around it by its fans. In this sense, football “loves” history, Goldblatt holds. Perhaps unlike other cultural forms, the game is riddled with “ancient” rivalries, celebrated heroics, as well as – not taking it for granted – mountains of factoids and anecdotals. It is a body of history of memory which in itself is used, reused and abused in the “making of history”.

Stay tuned. Hundreds, if not thousands, of similar matches can be found throughout history. Football as an activity which we can immediately recognise in the present, can be used as a time machine. At FMH we aim to produce several more of such short videos. Tell us which matches you think we should treat in this way, and stay tuned!

Previous
Nationalism in Spanish Football in the 20th Century

Next
Nationalism, War, and Football: teaching foreign policies through football