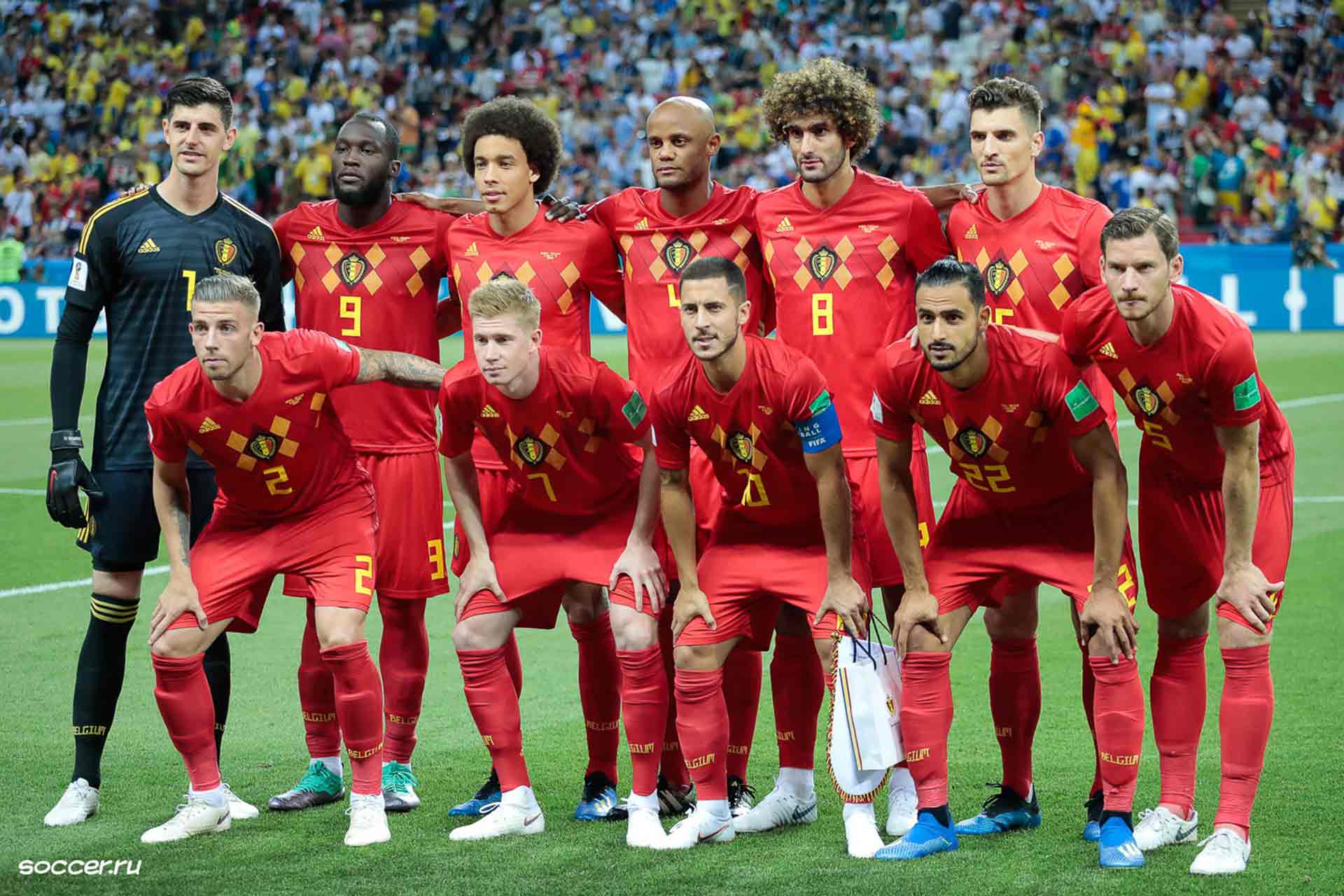 FC United serves as a mirror

Racism and other forms of discrimination in Belgium football

The Belgian documentary series FC United, produced by the VRT, illustrates the ongoing problem of racism and discrimination in Belgian football. Paul Beloy and Frank van Laeken preceded them with their book ‘Vuile Zwarte: racisme in het Belgische voetbal’, which was published in 2016.  It’s not a new topic, nor has it never been thoroughly researched before. But the added value of FC United lies within the broad range of focus points and the many stakeholders interviewed to share their views and experiences.

From the on-pitch racism to the overrepresentation of white, male board room members at football clubs. From the lack of a diverse referee force to implicit forms of racial stereotyping in the (football) media. There is not one problem of racism and discrimination, the documentary states it’s the sum of every, separate issue that puts a dark shadow over the sport. Let it be said, Belgium football faces an issue that is not unique. It does not differ greatly from many other European countries, where the same issues are prevalent.

Where did the diversity go?

FC United thrives on storytelling and remarkable interviews with stakeholders: football players, board members, directors of football clubs, coaches, football journalists, representatives of certain minority groups and many more. What stands out? The personal narratives of current and former professional football players, sharing their experiences with racist comments and jokes at a young age is one thing. The disbelief and anger of a world-class striker like Chelsea’s Romelu Lukaku is undeniably horrific. But even so, the ice-cold mirror for decision makers in the football community seems the most confronting part. The categories ‘white’ and ‘male’ predominate. And this last remark touches upon a very awkward topic, for manyt.

Look at the current Belgian national squad, at the moment leading the FIFA Men’s world ranking as the number one. On the surface, a multicultural team, just as their neighbours down North and down South. The same goes for the Belgian youth playing football on the streets, or at their amateur clubs. The quote in episode two is exceptionally fitting:

It’s 2021. The football field is a beautiful reflection of a super diverse Belgium. A rhapsody of white, black, brown and yellow. But this diversity has not yet reached every corner.

White, male employees in the many football related domains (board room members, management, coaches, journalist and referees) in Belgian football are the majority, unlike the diverse mix one sees on the pitch. The numbers raised are very high. Representatives of minority groups are hardly findable within the aforementioned domains, where female representatives – especially among minority groups – are almost non-existent. Truth be told, it is probably not better in many other countries.

Whether it is Lukaku or any other players interviewed during one of the three episodes, the vast experience with incidents among these players is a call for action. Luckily, the Belgian Pro League is taking the matter seriously. Stijn de Bever and Jan Cas have worked extensively on a plan to raise the efforts, in order to fight racism and other forms of discrimination in Belgian football. One of the more interesting parts is the new-born partnership with Kazerne Dossin, a historical and educational institute in Mechelen. Why? Because education is seen as vital in facing this complex issue. Cas: “Kazerne Dossin already works with people who have trespassed the anti-racism laws in Belgium and has the vast experience in providing education on topics like racism, xenophobia, homophobia and other forms of discriminatory behaviour”. It starts as a trajectory for fans, but based on their intentions the target group will hopefully be widened. So not just for fans, but for referees,  players,  board members, and  coaches. Ambitious, but one should be.

FC United serves as an awkward mirror, in this case for the Belgium football world. But as said, Belgium is just one of the many countries facing these challenges. Maybe one could ask him- or herself: how confronting would a similar documentary in your home country be?

FC United is a documentary about racism in Belgium and gives much needed voice to the affected.

Previous
When God was Bulgarian

Next
A plea for inclusion