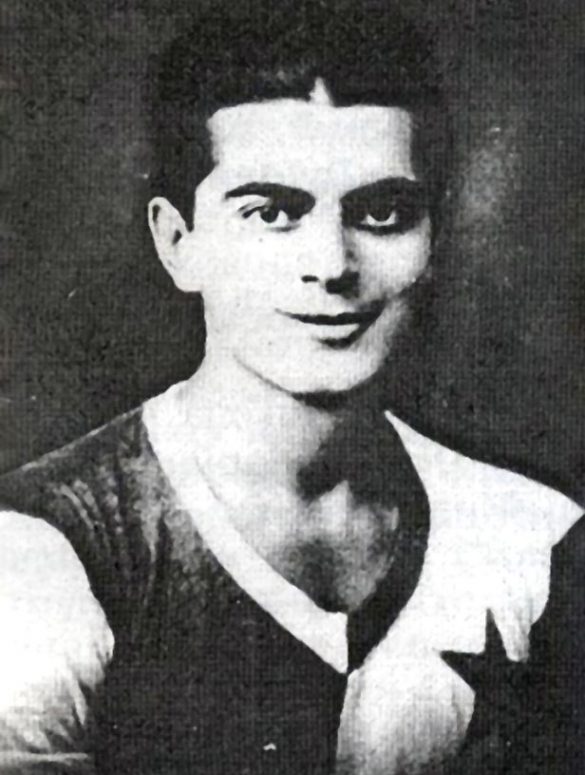 From Football to Freedom?

Bozidar “Boško” Petrović was born in 1907 in Bela Palanka on the Danube in the province of Vojvodina, then in Austria-Hungary but now part of Serbia. After the First World War, Yugoslavia became an independent nation; the family moved to Belgrade. Boško showed talent for football and played for clubs in Belgrade. He studied law at university, and completed his military service by qualifying as an air force pilot. He also became a political activist and member of the (then illegal) Communist Party. He became a first-team player with the Belgrade club SK Yugoslavia. In 1934 he was chosen to play for the national team, against France.

At Christmas 1936, aged 29, Boško Petrović suddenly left his football career and his home country behind. With his friend Streten Dudich, and a false passport as “Fermandez Garcia”, he travelled via France to join the International Brigade fighting for the Republican cause in the Spanish Civil War. They flew fighter planes with the Grupo Andre Malrauux near Valencia. Boško was soon shot down. He survived, while his friend Dudich was killed in the same action. Boško joined a Soviet Russian squadron led by Ivan Trimovich Yeremenko and became one of the “Aces of the Spanish Civil War”.

On 12 July 1937, after many victories in the air war, Boško Petrović was shot down again. This time he did not survive. Nor did the Spanish Republic. By 1939 the forces of General Franco, supported by Fascist Italy and Nazi Germany, secured victory. Two years later, in June 1941, Yugoslavia was invaded and occupied by German and Italian armies. Boško Petrović and the thousands of young people who had fought with the International Brigade passed into history.

Boško Petrović was a talented footballer, good enough to play for his country, Yugoslavia. But his life was not defined by football. He studied law at university. He did his military service in the Air Force and qualified as a fighter pilot. He became a political activist and joined the Communist Party even though it was banned. Most of all, Boško Petrović is remembered as a young man who went to fight against Fascism as a fighter pilot in the Spanish Civil War.

What can the story of Boško Petrović tell us about football, idealism and politics?

What is known about his life is mainly available in Spanish and Italian. For example, football magazine Minuto Settantotto provides an account. Spanish history and society online platform Balcanes has a more varied narrative and the same can be said for the blog Desde la Galera. An authoritative account is written for Spanish newspaper Marca as well. A military history account of his participation in the war is available on the (archived) WWII Ace Stories.

Left the football pitch behind to fight for ideology in the sky. 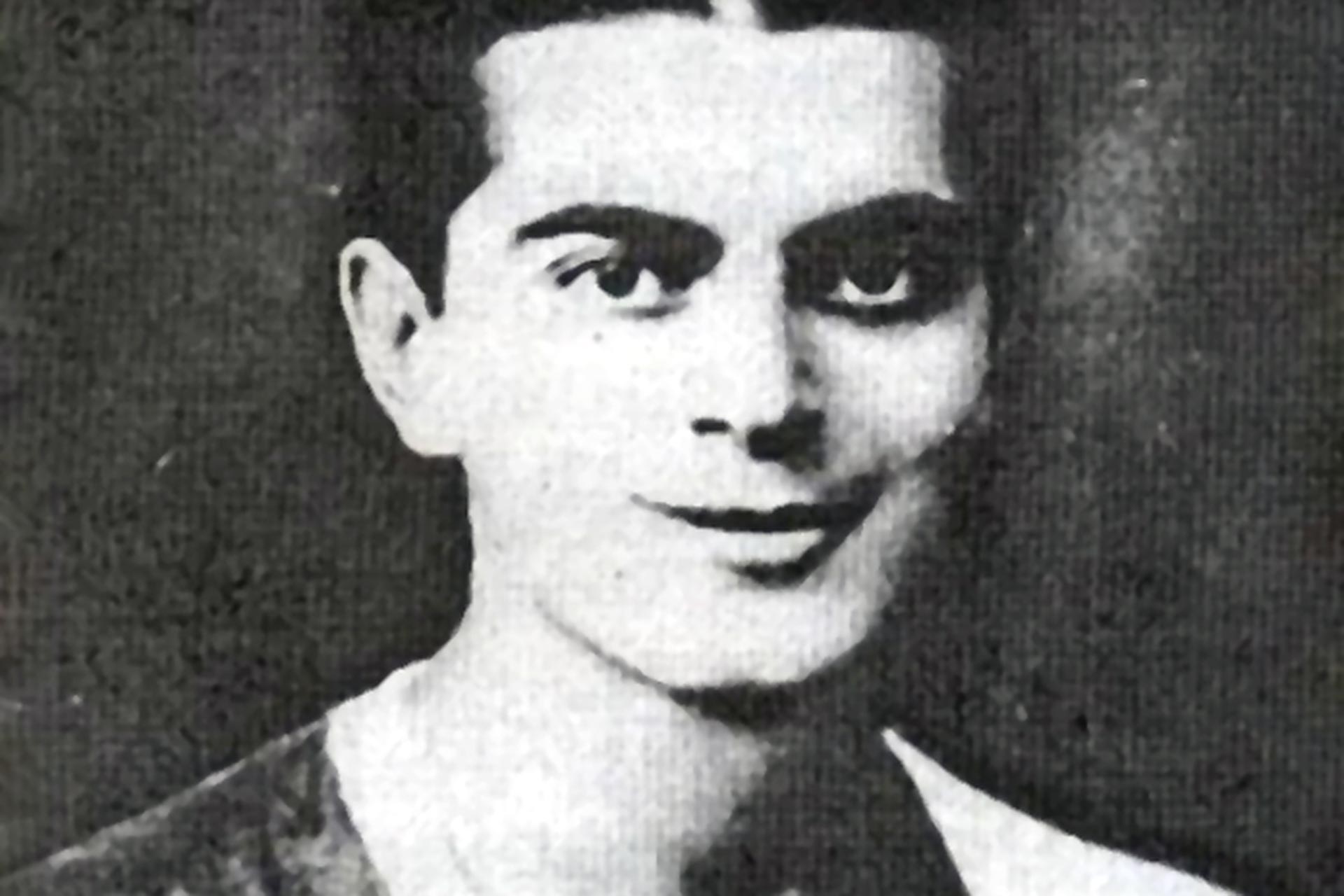 Next
October in Football