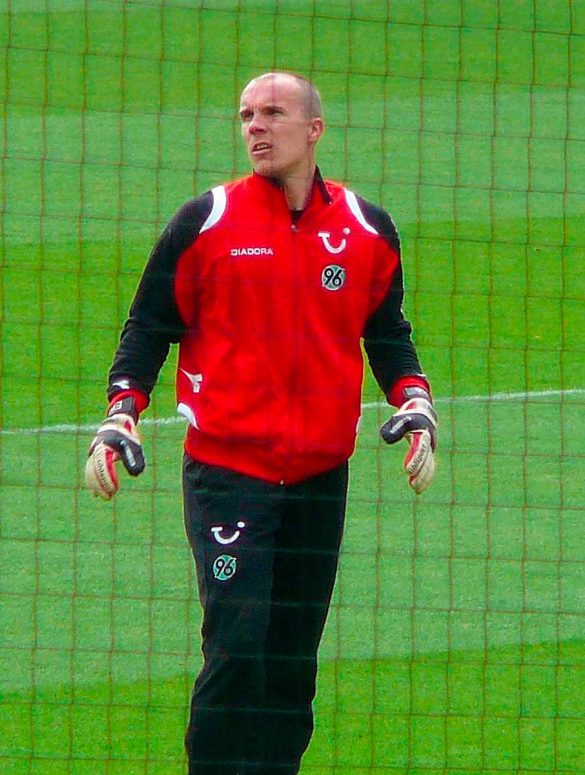 Casualty of the Beautiful Game?

Robert Enke was born in Jena, then in East Germany, in 1977. He was a youth player with Carl Zeiss Jena and played for Germany U-15. Enke made his Bundesliga debut with Monchengladbach in 1998. He then moved to Benfica, seen as a rising star. He signed for FC Barcelona in 2002; but rarely played for the first team. In 2004, Enke returned to Germany to play for Hannover 96.

Robert Enke began the best years of his career with Hannover 96. He was made team captain in 2007 and was twice voted the best goalkeeper in the league in a poll of Bundesliga players. Robert Enke played 180 times for Hannover 96. From 2007 he played eight times for Germany. After a difficult apprenticeship, Robert Enke seemed to have achieved stability and success.

The tragedy of Depression

Robert Enke was happily married to Teresa, a former Olympic athlete (both were campaigners for animal rights). But Robert was prone to panic attacks even early in his career and suffered from depression. This got worse after his little daughter Lara died in 2006. (Robert and Teresa adopted a baby girl, Leila, in 2009). For some years Robert was treated by a psychiatrist.

Robert Enke was a fine goalkeeper with Benfica, Barcelona and Hannover 96. He was expected to be the first choice for Germany at the 2010 World Cup. He was popular with fans. He was married and had an adopted daughter. In November 2009 Robert Enke took his own life, hit by an express train near Hannover. His wife revealed that Robert Enke had struggled with depression for six years.

Educators could look at the life story of Robert Enke and work with young people to consider these questions:

Robert Enke’s story is told in a 2012 book, A Life Too Short, by Ronald Reng. The Robert Enke Foundation was set up to research better treatment for footballers with depression. Footballer Per Mertesacker wrote this touching tribute.

Robert Enke was a successful goalkeeper who sadly took his own life. His story is one of depression and mental health. 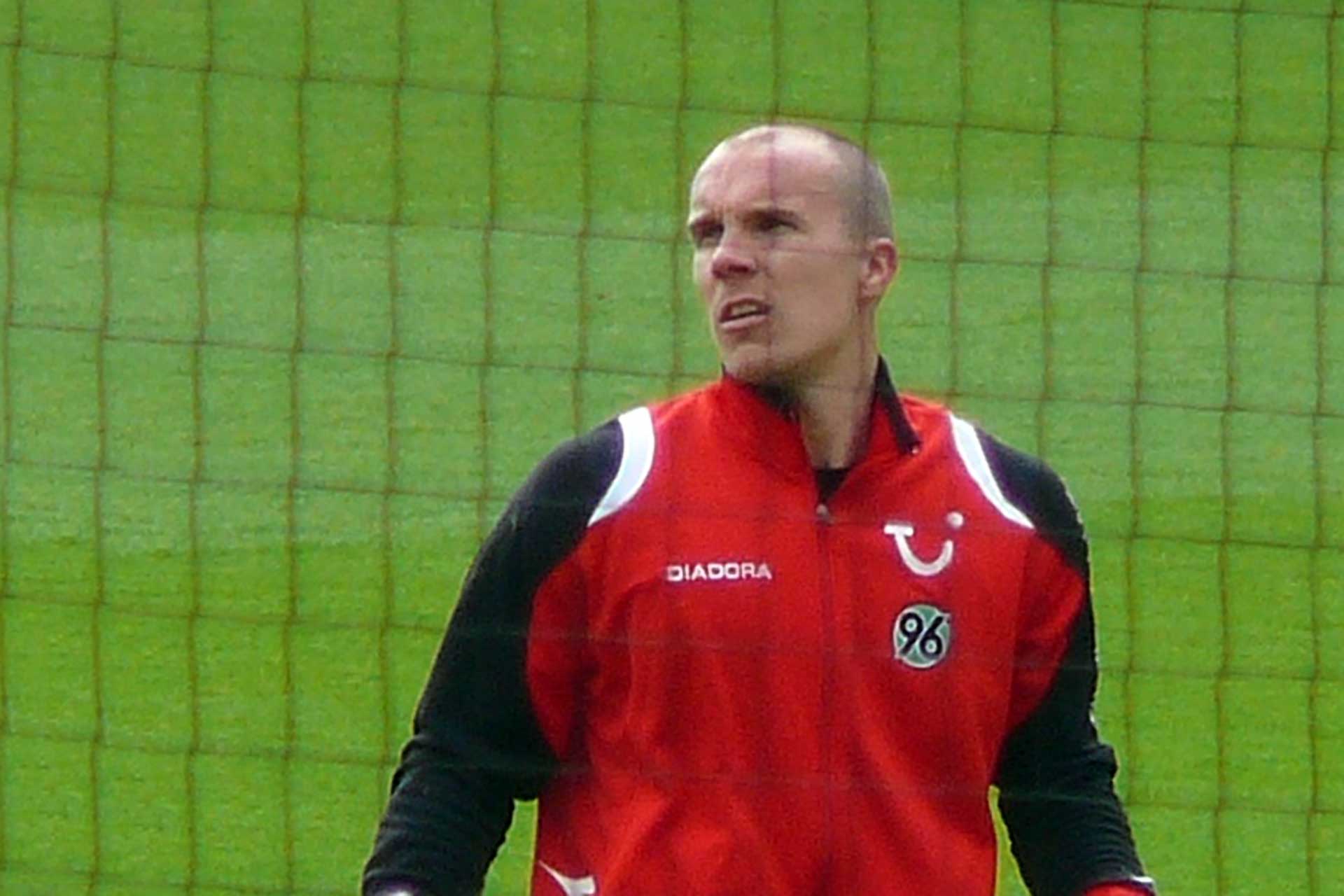 Previous
From anti-discrimination to inclusion in German Football

Next
One Iconic Female Football Friendship to explore the 20th century