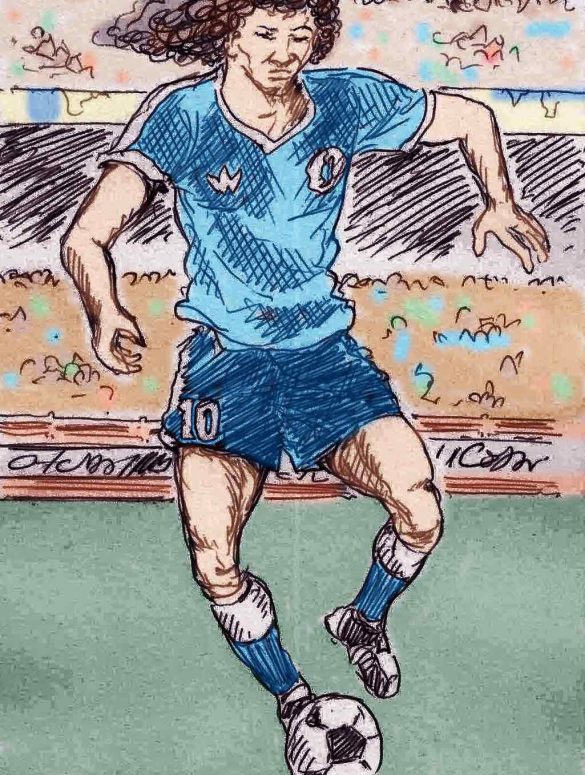 Vasilis Xatzipanagis was born in 1954 in Tashkent, now in Uzbekistan but then part of the Soviet Union. His parents were Greek political activists living in exile following the 1967 military coup in Greece. Vasilis was a talented footballer and began his professional career, aged 17, with FK Pakhtakor Tashkent. He was naturalised to become a Soviet citizen. A creative midfielder who scored plenty of goals, Vasilis played a key role in Pakhtakor’s promotion to the Soviet top league. Vasilis was soon selected for the USSR Under-19s. In 1976 he played four matches for the Soviet Union national team.

In December 1975 Vasilis Xaztipanagis returned to Greece, to join Iraklis Thessaloniki. The end of the military reign in 1974 had made it possible for political exiles to return home. From the beginning, Vasilis was a local hero in Thessaloniki. He stayed with Iraklis for fifteen years, even though clubs in England, Italy and Germany wanted to contract him. Skilful, left-footed and a goalscorer, he was described as “the Greek Maradona”.

Vasilis was still only 22 when he first played for Greece, against Poland in Athens in 1976. Only after the game he was informed that he could not play his national team, because he had played for the Soviet Union. He never played for Greece again until a symbolic few minutes, aged 45, in a friendly against Ghana in 1999. When the Hellenic Football Federation named him Greece’s Golden Player in 2003, Vasilis was pleased. But he was also regretful about the career he might have had if he had played in a more glamorous league, or if he had been allowed to be a star in international football.

Vasilis Xatzipanagis was a richly talented player; idolised by fans as “the Greek Maradona”. But his life was full of might-have-beens. He never played for a ‘glamour team’ in the big European leagues, and he only once played for Greece. Educators could look at the life story of Vasilis Xatzipanagis and work with young people to consider these questions:

Born in exile, excelled in football and played for two national teams. 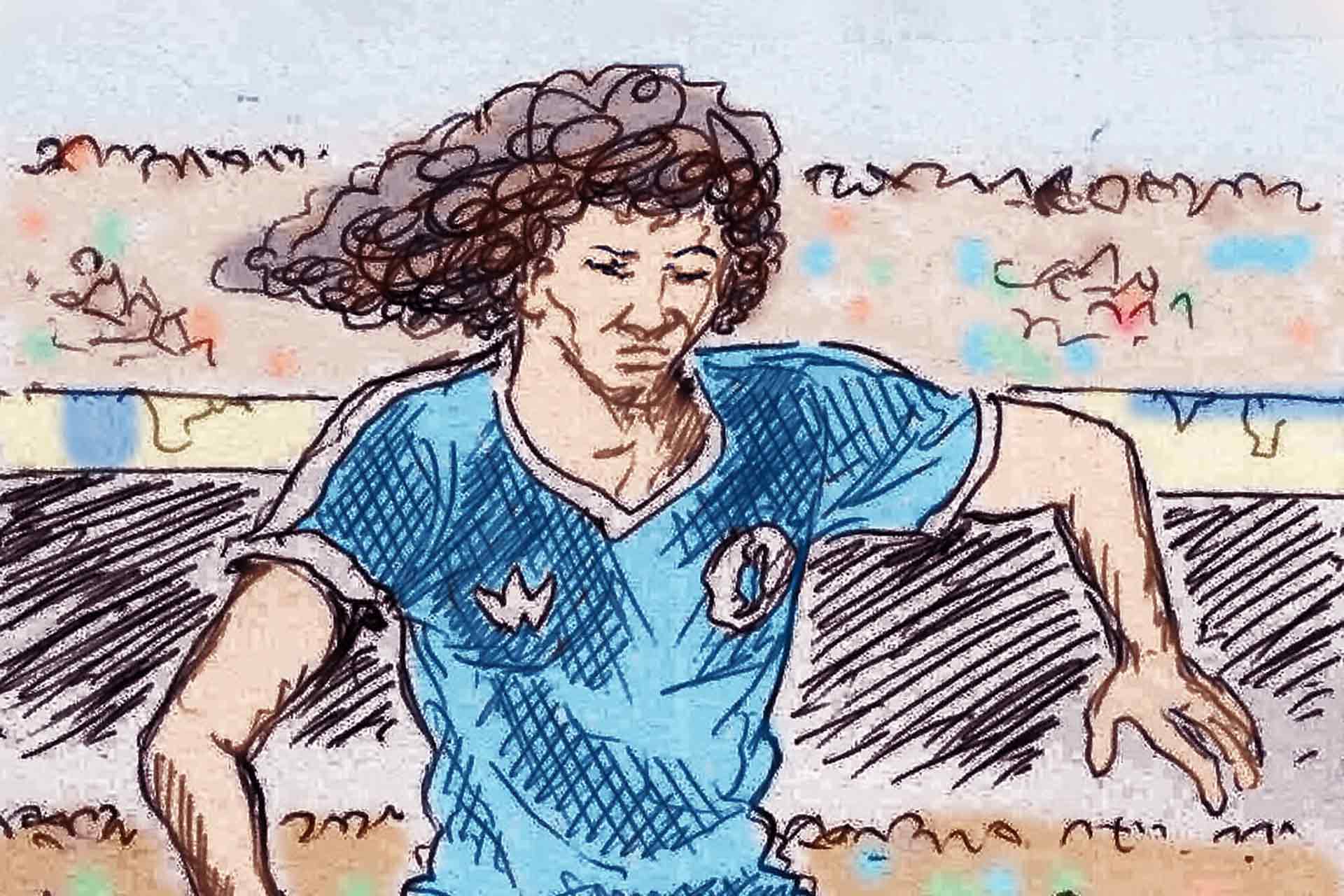