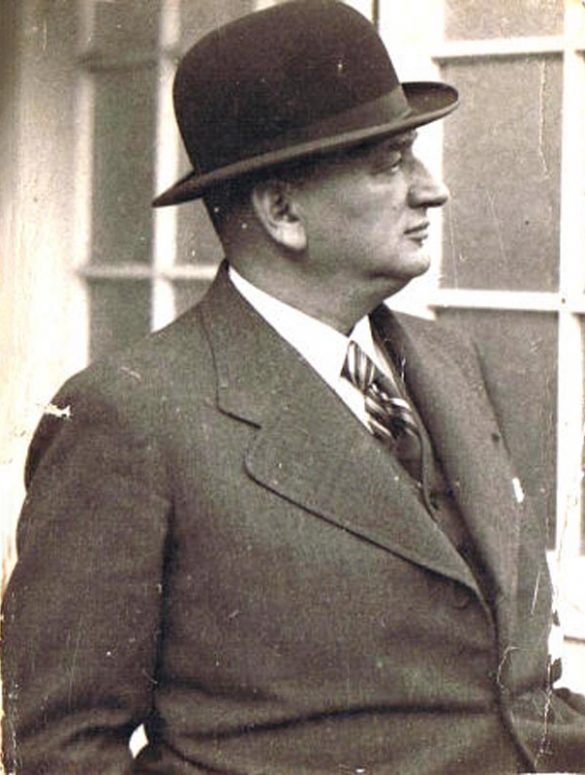 Hugo Meisl was born into a Jewish family in Bohemia, then in Austria-Hungary, in 1881. His family moved to Vienna when he was twelve. Hugo played football for the Vienna Cricket & Football Club but his parents wanted him to be a banker; they sent him to study in Paris and Trieste. He became fluent in many languages. Hugo switched from player to referee; he was in charge of Hungary v England in 1908. He was also an administrator, becoming General Secretary of the Austrian FA.

From 1913, Hugo Meisl befriended Jimmy Hogan, an English footballer who was a gifted coach. Hugo Meisl was fascinated by coaching skills and tactics, and became a coach in his own right. In the 1920s, Hugo Meisl did much to encourage international football in Central Europe. He learned much from innovators like Herbert Chapman and Vittorio Pozzo, as well as from Hogan. Hugo Meisl became coach of the Austria national team and took it to new heights. From 1931 Austria were unbeaten in 14 matches. Led by the captain Matthias Sindelar, the Austria “Wonder Team” was considered the best in the World after defeating Italy 4-2 in February 1934.

But the “Wonder Team” does not always win the World Cup; Italy won the trophy in 1934, beating Austria 1-0 in the final. This was the one and only time Austria ever reached a major international final. Hugo Meisl died of a heart attack in 1937. This may have saved him from the tragic fate suffered by so many Austrians of Jewish descent after the Nazi annexation of Austria in 1938. But Hugo Meisl left an important legacy, His younger brother, Willy Meisl, survived the war to become a famous writer on football, author of “The Soccer Revolution” in 1953.

The idea of the all-powerful coach masterminding a football team is taken for granted in the modern game, but it was not always so. Early football teams were less structured than now, the biggest influence on a team was usually the captain.

Educators could look at the life story of Hugo Meisl and work with young people to consider these questions:

Read more about Meisl here on Museum of the Jewish People – Beit Hatfutsot or find out how he is remembered by Austria Wien. Watch this short FIFATV clip on the historical successes of the Austrians.

Hugo Meisl was the mastermind of the Wunderteam. His story is about diversity and migration. 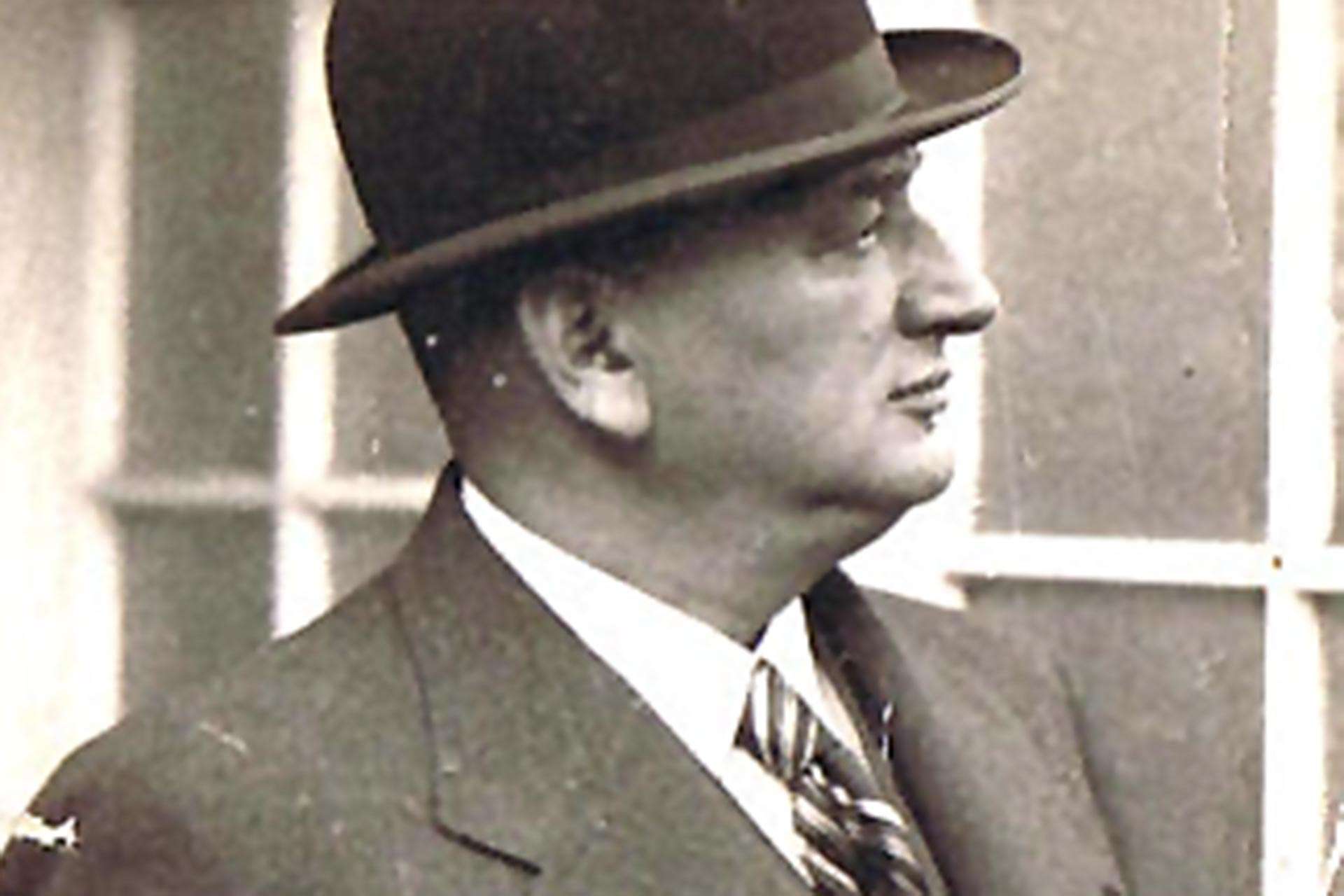