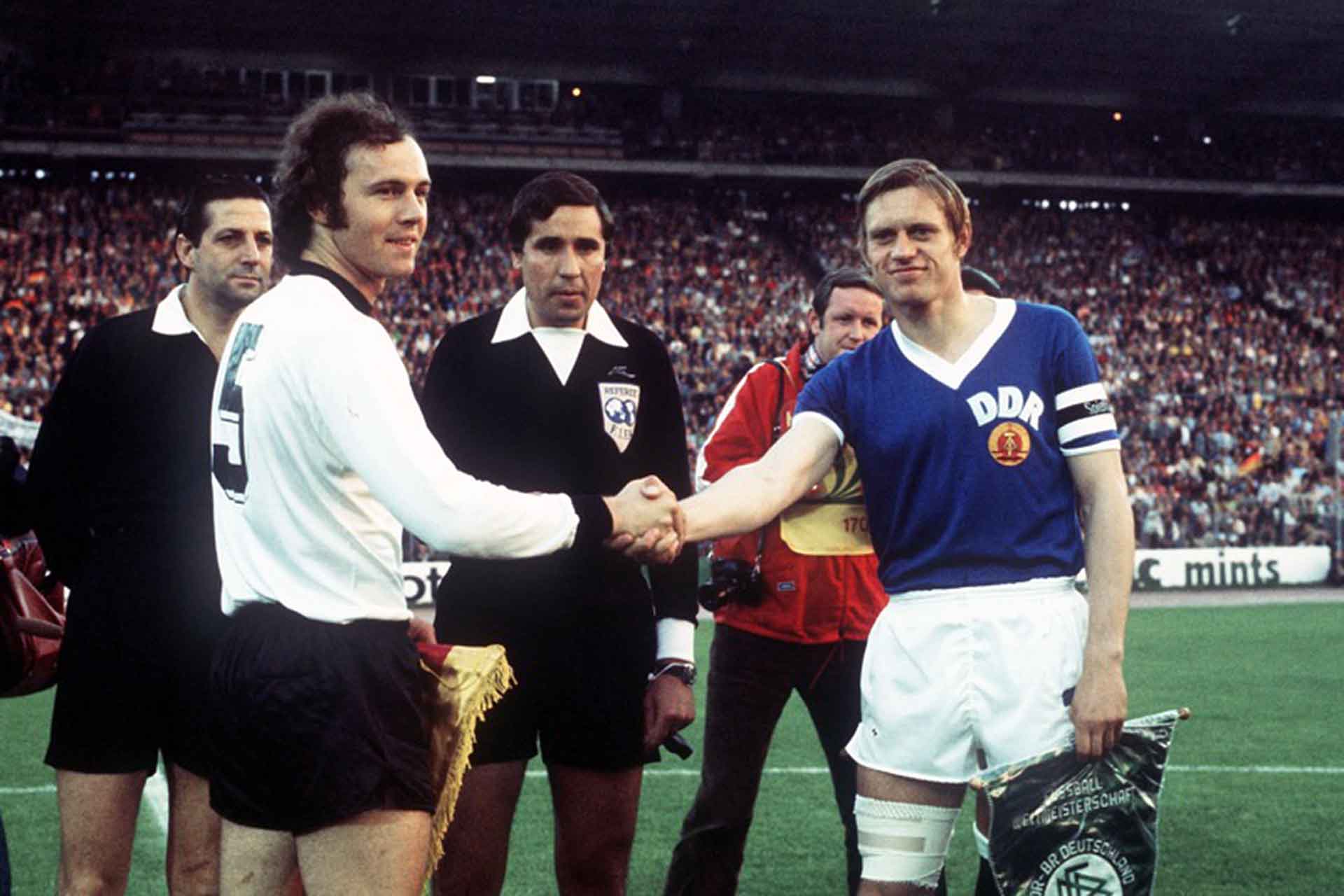 The 60th anniversary of the UEFA European Championship in 2020 was supposed to kick off on the 12th of June 2020. Due to the Covid-19 pandemic, the tournament was postponed for one year, to start in June 2021. The Football Makes History project is designed to launch new educational resources and a public awareness campaign at this tournament.

Instead, members of the Football Makes History team, including history teachers, youth workers, historians and cultural entrepreneurs – united in their love of the game and it’s past – decided to fill this ‘lost year’, with a carefully curated and inclusively built-up calendar of #onthisday #euro2020 #footballmakeshistory posts and articles. This calendar aims to highlight people and events in the history of football that are symbolic for, tell a story of or raise awareness on diversity and inclusion.

From the ethos of Europe to food for thought

The European Championship of 2020 is a special one. It will be held throughout Europe, in 12 cities, positioned on the theme of “building bridges”, whilst celebrating 60 years of the iconic championships. As a platform that connects educators from all over Europe, we applaud this mission. Europe’s most popular sport, intertwined with the history of football in Europe gives us a plethora of examples of inclusion and celebration alongside repression and propaganda. Amid entrenched conflicts, football falls prey to forces of fanatic nationalism, sectarianism and racism – yet it equally is the strongest cultural catalyst for peace and mutual understanding. This is why we will make many past events, players and key moments, always from an angle that challenges us to think and reflect.

In June, starting on the 12th, we will highlight stories that connect football to social and cultural developments on the continent. Doing so, there will be special attention to the football history of the tournament. Some highlight you can expect:

Euro2020 in Perspective: Building a home for diversity

The second pillar is about diversity. The presence of divisions and conflicts have vastly changed Europe. Conflicts and labour migration have precipitated the movement of peoples, instigated increasingly diverse societies. The European Championships have reflected this increased diversity in societies, often intertwined with Europe’s troubled colonial past, and in many cases have irrefutably brought nations and the wider European community and identity together. Still, there is a long road to go for diversity to be accepted as norm, as exclusivist notions of identity find fertile ground in European countries still more.

With special help from our friends

In launching this year-long effort, we want to recognize the initiative taken by two of our Football Makes History team members: history teacher Marcel Put and creative storyteller Peter Bijl. Pondering about the Covid-19 pandemic and the postponement of football, they were quick to take the lead and bring on board several other content developers in the Football Makes History team. So, spread the news and follow us on Twitter, Facebook and Instagram!

Previous
The Match when Tito Died

Next
French Footballers and the May 1968 protests