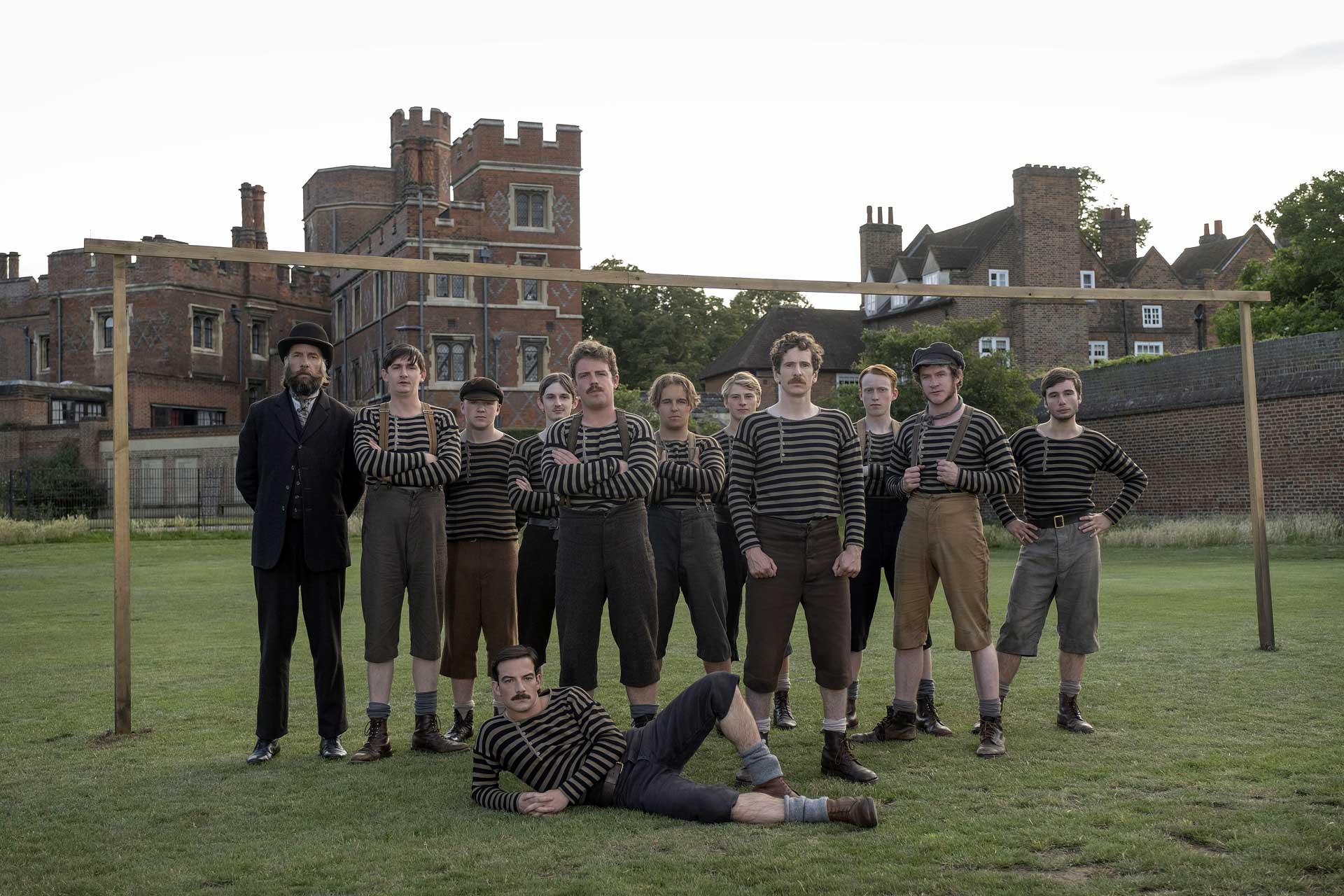 There is more to football than just score lines

As schools around Europe close for the summer break we took the opportunity to speak to a History teacher from Northern Ireland about the value of football history in the classroom. Here are the thoughts and experiences of Denver Charles (DC), history teacher, is Head of History and Citizenship at Magherafelt High School Belfast, United Kingdom and his favorite clubs are Glentoran FC and Tottenham Hotspur FC.

This is what he had to say to us.

For example Benjamin Roberts who describes memorable skirmishes at a Belfast Celtic versus Linfield match at the height of the tension in 1912 and how banners and rival political songs found themselves at the match. The fact that there was a thirty-year debate about who had the right to call themselves the Ireland team and that players were able to play for both teams for a period, highlights something extremely important in the Irish context.

Toward better experiences for all

Nothing is simple when there is a blend of nationalities and allegiances furthermore the fact that protestants and catholics always played together in the same Northern Ireland team is really interesting to students. There were darker times that corresponded with the Northern Ireland troubles and included racism, sectarianism and incidents that scarred the reputation of the Northern Ireland following, but in conjunction with the peace process, it is really interesting to teach the students the story of how the IFA and Northern Ireland fans worked together to create a better atmosphere and to self-police poor fan behaviour and created new songs to create a better experience for all.

I absolutely love infusing what I already teach with some football elements. I have taught this to students and they show a real interest in the fact that football was also a key part of the Troubles story and the division of the enveloped Northern Ireland.

More ways to kick a ball

My school and our partner school were involved in looking at the impact that World War One had on local rugby and then we looked at the importance of the Croke Park and the Gaelic Athletic Association in the Irish War of Independence story. In the Northern Irish context, there is no better way to explain the growing divide than to tell students about what happened to Belfast Celtic and how Derry City had to join the League of Ireland, in connection with what was happening in Northern Ireland at the time.

It is interesting that questions of players’ allegiance periodically entered the debate, despite the fact that all players have effectively got the right to play for whichever team they choose personally. There is nothing more illustrative of the competing allegiances in Northern Ireland than this. Football should help us to explain this right further. It would lead to a good debate in the classroom. I have no doubt that this could be applied similarly in other contexts around Europe.

The English Game was great at showing exactly where football originated and this process was mirrored right across the British Isles, many clubs in Northern Ireland being formed out of the factories of the later Industrial Revolution, the Linen Mills, the Shipyards and a Whiskey Distillery. This is a good story to teach students because it allows them to go off and investigate one of the local clubs. I have been lucky to have been involved in coaching countless Under 15 Girls sides in the past twenty years and I think that it is important to emphasise elements of how the female game developed to what it is today, not only through looking at the set up and transformation of the game in Northern Ireland and around the world, but also through looking at the development of Women’s football in the First World War and what happened afterwards.

Players such as Megan Rapinoe are massively influential in using her role as a soccer superstar to promote inclusivity and gender equality and I know that the students would be really interested in this. There are countless examples of where footballers put their activism first and this becomes a key element of who they are in addition to who they are as footballers. Such as the story of Socrates, but also the story of Rayo Vallecano by Robbie Dunne is a fantastic read as it recounts the story of what one fan banner noted, ‘ningun persona es ilegal’ (no person is illegal) as they championed the value of an immigrant’s life.

There are countless examples that can be used such as the story of the diverse backgrounds of those who were in the French World Cup winning team. We have a small group of Syrian refugees that attend our school and one of the girls who, is partially sighted, absolutely loves football. Being part of a team is one element of promoting inclusivity, because at the end of the day football is really only a game and a game that can be enjoyed by all.

In this article history teacher Denver Charles from Northern Ireland, talks about his experience using football history in his lessons.