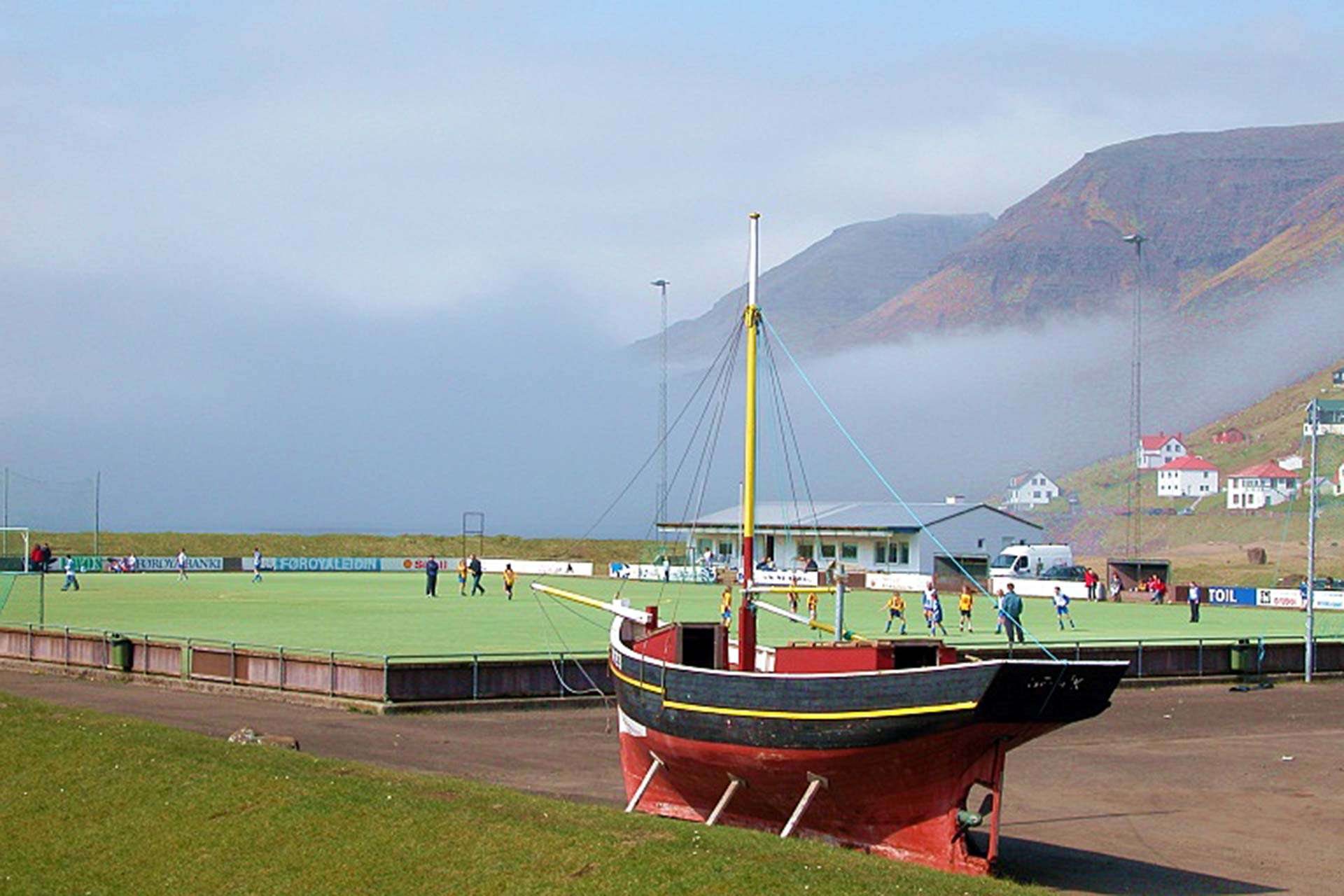 An unexpected football month in 2020 to review the past

The summer of 2020 is coming to an end. The football season 2019/2020 has come to an end. Here is September. What moment in football history are we looking to highlight in the coming month?

The 21st of September is the UN International Day of Peace. Football has been seen as a theatre of (peaceful) conflict, but has also at times been at the centre of conflict and led to serious escalations toward war. What could football do more to contribute to peace? We will explore this matter later this month.

As before, we pay close attention to stories – large and small – that connect football to social and cultural developments on the continent. Some highlight you can except in September: