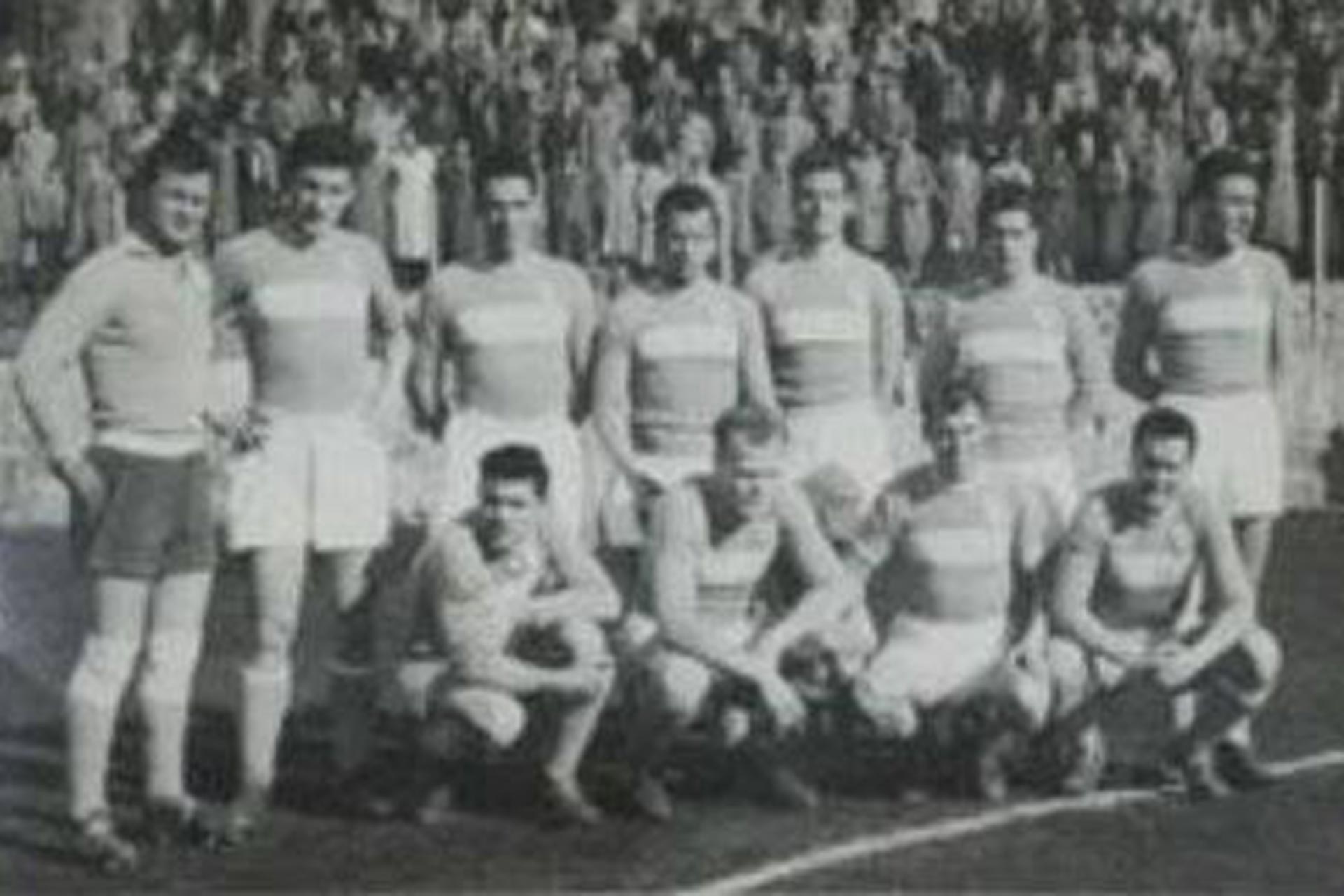 Football stories from the month of November

A heated election season, new and uncertain times for football with an ever-increasing sense of urgency within football to deliver positive change. What moments in football history are we looking to highlight in the coming month which might provide us with historical mirrors to the present?

Between 8-22 October, Football Makes History founding partner Fare Network champions grassroots football activism that advances inclusion in all shapes and forms. We will highlight the lives of pioneers in football who have broken ceilings and changed perspectives to allow for more inclusion in the game and combat racism and hate.

We pay close attention to stories – large and small – that connect football to social and cultural developments on the continent. Some of our highlights from November were that on:

These were just some of the highlights! Explore more of our November stories on our social media. Miss something? Why not tell us if you think we missed something important in November!

Waiting for UEFA2020, we provided you with a 365-day #onthisday series of posts. Here is what you enjoyed reading in November!

Previous
One man, One vote

Next
Understanding the history of migration through the lens of Football