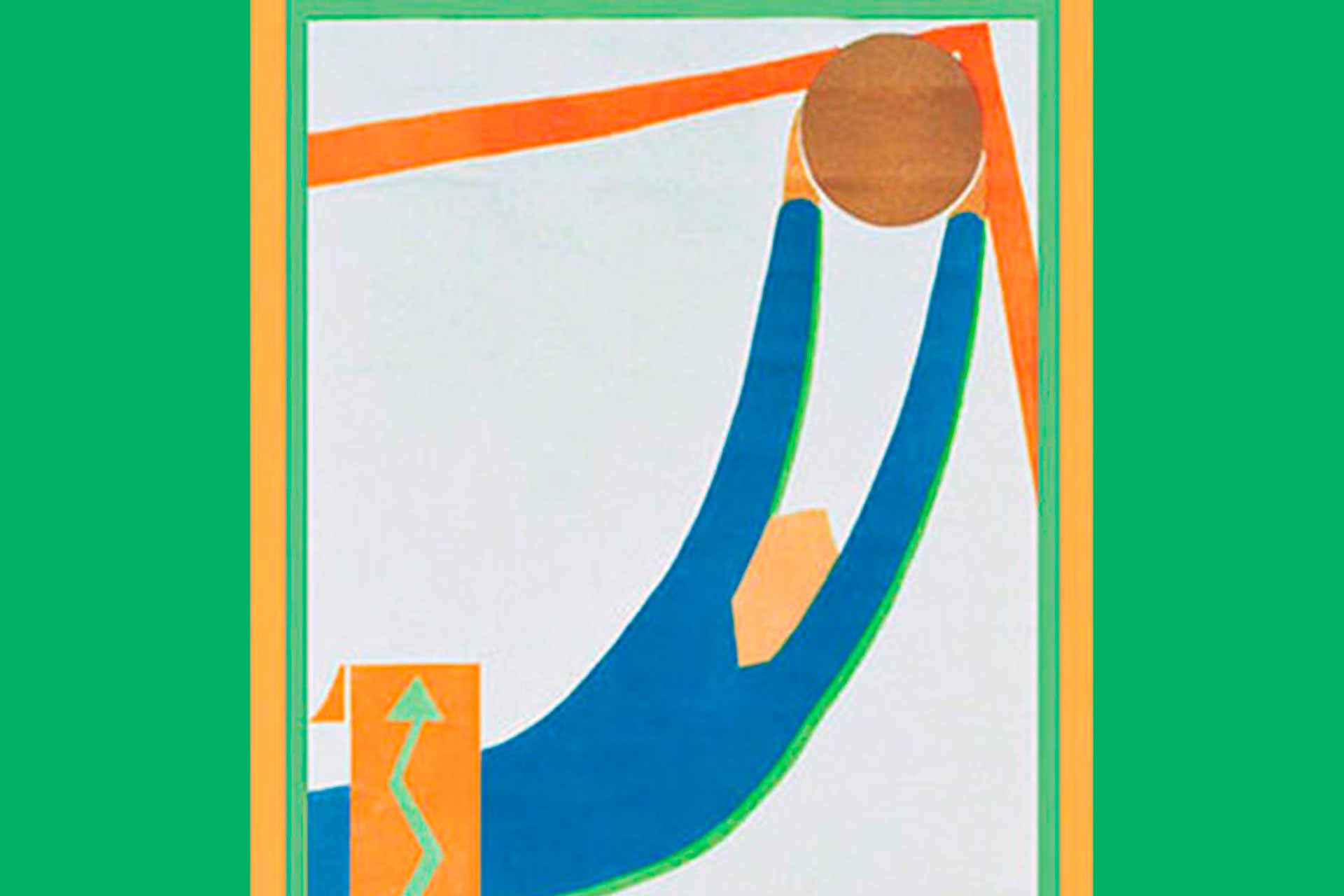 How did new nation-states approach the 1st World Cup?

Home
Stories
On This Day
Birth of nations

Peaceful competition among nations emerged in the 19th century. There were World Exhibitions, Olympic Games and other international sports events. These events, demonstrating the growth and development of nationalism, could be seen as an outlet for rivalries. But with Europe covered in multinational Empires, many ethnic nationalities did not have their own teams at these tournaments.

In the decade after WWI, the European continent saw the birth of many independent nation-states. International sport grew in popularity as a way of competing and celebrating these nations for different reasons.

In 1928 the international football organization FIFA came up with a new tournament: the World Cup. The first edition was organized by Uruguay in 1930. The reason to award it to the South American country was intertwined with patriotism. Uruguay celebrated the 100th anniversary of its constitution and wanted the world to join in. The South Americans had already made preparations for an American tournament.

The Uruguayan FA made it very attractive for teams to participate by agreeing to pay all the expenses for travel and housing. Despite this great offer, many European teams weren’t keen to make the long trip to Montevideo. Romania was one of them.

On 8 June 1930 King Carol II acceded to the throne of Romania. He had been a fan of football and had been the president of the Romanian FA in 1924-1925. One of the first things he decided as monarch was that Romania should participate in the football world cup. He would cover the costs that weren’t paid by Uruguay. And he would pick the team.

As in many countries in Europe, the population of Romania consisted of many ethnicities. Carol didn’t care much for the ethnic background of his players. He simply chose the best team. As a result of his selection, there were only five ethnic Romanians in the Romanian national team. The others were of Hungarian and German descent. One of them was Nicolae Kovács, who later also represented Hungary.

The 1930 World Cup was a unique event for its time, and the participation of different countries is still being used in different ways. In the EuroClio project History that Connects, history teacher Igor Jovanovic created an educational resource for students to explore how the delegation of the young Kingdom of Yugoslavia took part, and uses this tournament to foreground the political and cultural context of the time. The long-running research group World Cup 1930 Project gathers and publishes interesting insights and images from the tournament, including interesting facts about players, incidents and events before and during the tournament and more!

Previous
Football at the Concentration Camp

Next
Competing for more than goals