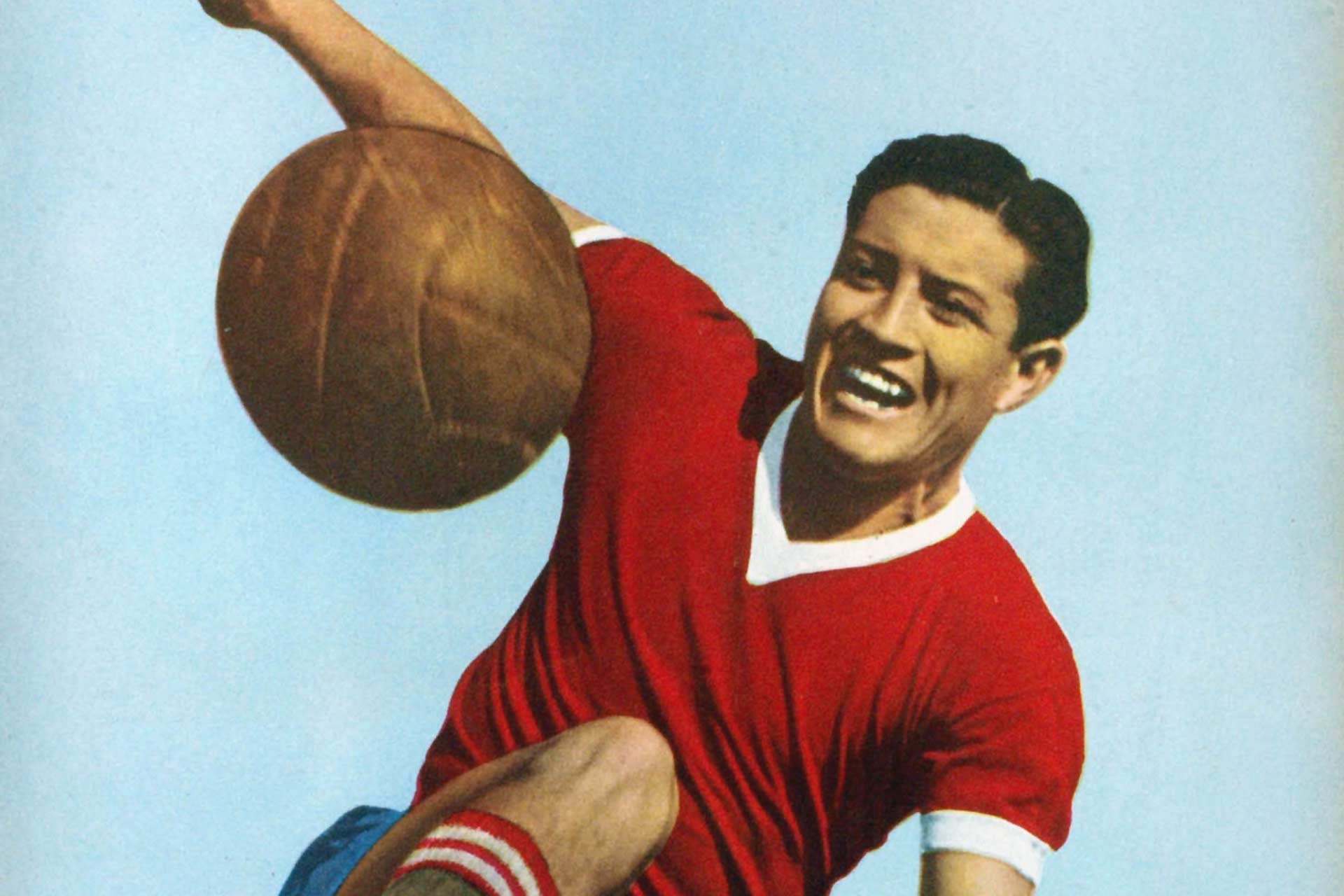 Here is what you enjoyed reading in April!

In April, we posted stories covering numerous areas associated with football history. From teaching about the connection between football and hooliganism to discovering women’s football then and now with a quartet game. Moreover, we posted a story about the rise of female referees in professional men’s football.

In April, we continued our #onthisday social media campaign with 39 entries, playing close attention to stories – large and small – that connects football to social and cultural developments on the continent. With these posts, we always ask a question.

These were just some of the highlights! Explore more of our April stories on our social media. Miss something? Why not tell us.

Educators almost entirely produce our campaign’s content. Each day we aim to deliver exciting mini-stories from football’s rich history. These will be posted on Twitter, Facebook, and Instagram. The content aims to support the educational objectives of the Football Makes History project. If you are reading this and have suggestions or ideas for the months ahead, we are most happy to receive those! Join us! Help our team tell the stories that matter.

Next
The Blitz and the Oval