A key to change behaviours 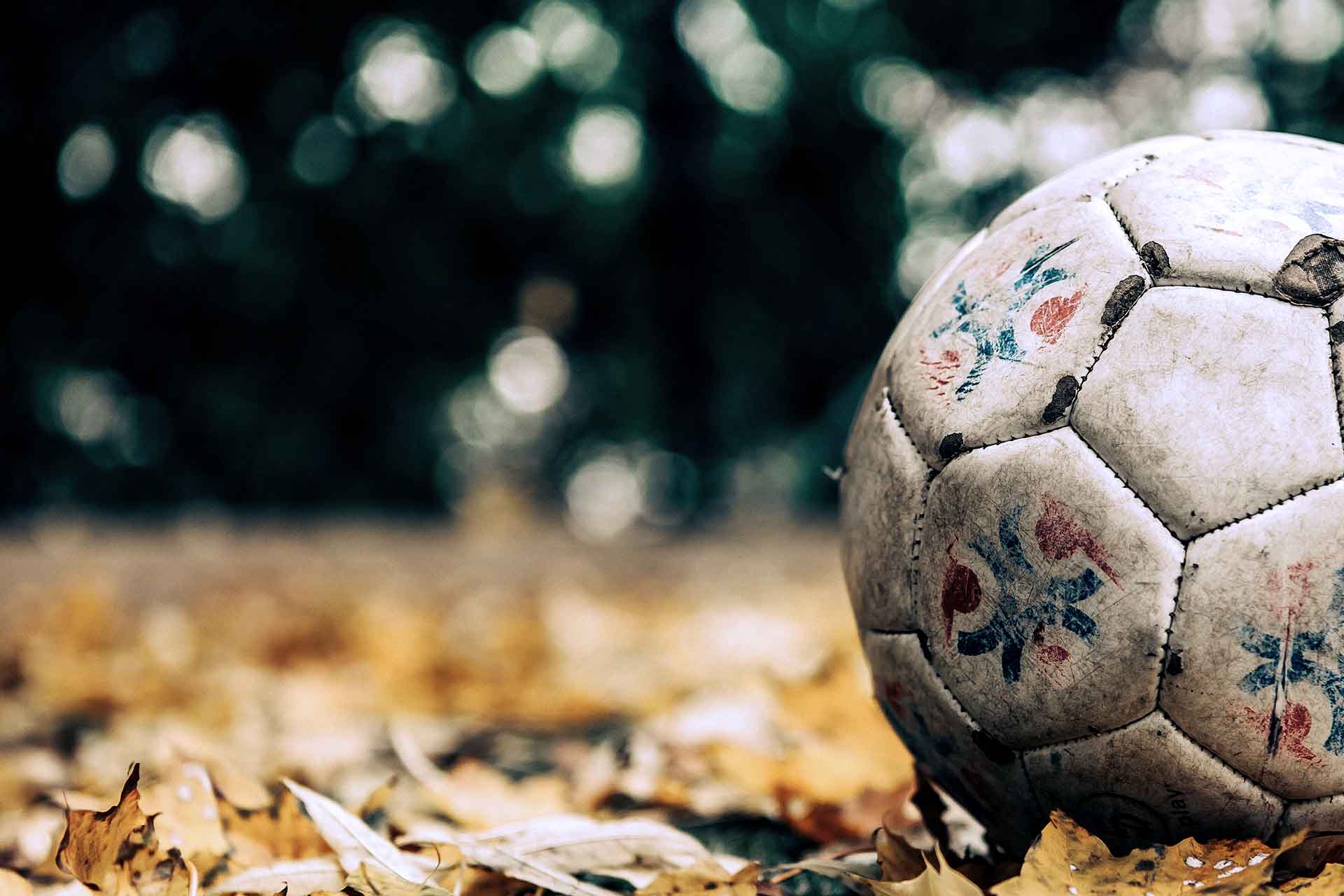 A House of Dialogue

The Anne Frank House is famous worldwide as the secret annex where Anne Frank wrote her masterful diary when in hiding during World War II. This house in Amsterdam, being visited by millions annually, also has a special mission to work with young people today, as Anne’s father Otto stated in 1970:

We cannot change what happened anymore. The only thing we can do is to learn from the past and to realise what discrimination and persecution of innocent people means.

Over the last couple of years, the Anne Frank House has engaged with people and organisations in the world of football to try together to bring about new conversations and find new solutions to fight antisemitism, discrimination and prejudices.

Between punishment and prevention

European football is plagued by incidents of racism and discrimination and various football league organisations and clubs are working to combat this behaviour by fans. What usually makes the news and talk shows is the call for punishment, bans and fines, but it is less well-known that efforts are being made to change fan cultures and use education, and even history, to try and prevent such behaviour in the future!

In the EU-funded project “Change the Chants”, the Anne Frank House works closely together with Football clubs Feyenoord Rotterdam and Borussia Dortmund and with the Fare Network to find out how exactly antisemitism has taken root in football cultures in Europe, and which approaches are effective in working beyond ‘simple’ punishment, including restorative justice and historical excursions.

The project findings are expected to be made public in late 2020, along with a series of events across Europe!

One of the interesting approaches being explored in the “Change the Chants” project looks at the shared identity which fans have toward their club and town.

For example, fans, who are at-risk of becoming perpetrators of anti-semitic hate speech, can learn about the local Jewish history directly from fellow fans who are themselves of Jewish background and have experienced persecution during World War II. This sets them on a path to recognise the experience of the ‘ other’, but works from the basis of shared passion and love for the club and town. In other words, such an approach can foster shared values which move away from prejudices and discrimination.

Read more about this remarkable project on the Anne Frank House website and make sure to follow the related research led by the Sport and Nation project at the Erasmus University Rotterdam into the effects of such approaches.

Fans love for their club can be a key to change behaviours.

The EU-funded project “Changing the Chants” released a documentary exploring a border-crossing cooperation to tackle antisemitism in football.

In this article history teacher Denver Charles from Northern Ireland, talks about his experience using football history in his lessons.

The EU-funded project “Changing the Chants” released a documentary exploring a border-crossing cooperation to tackle antisemitism in football.