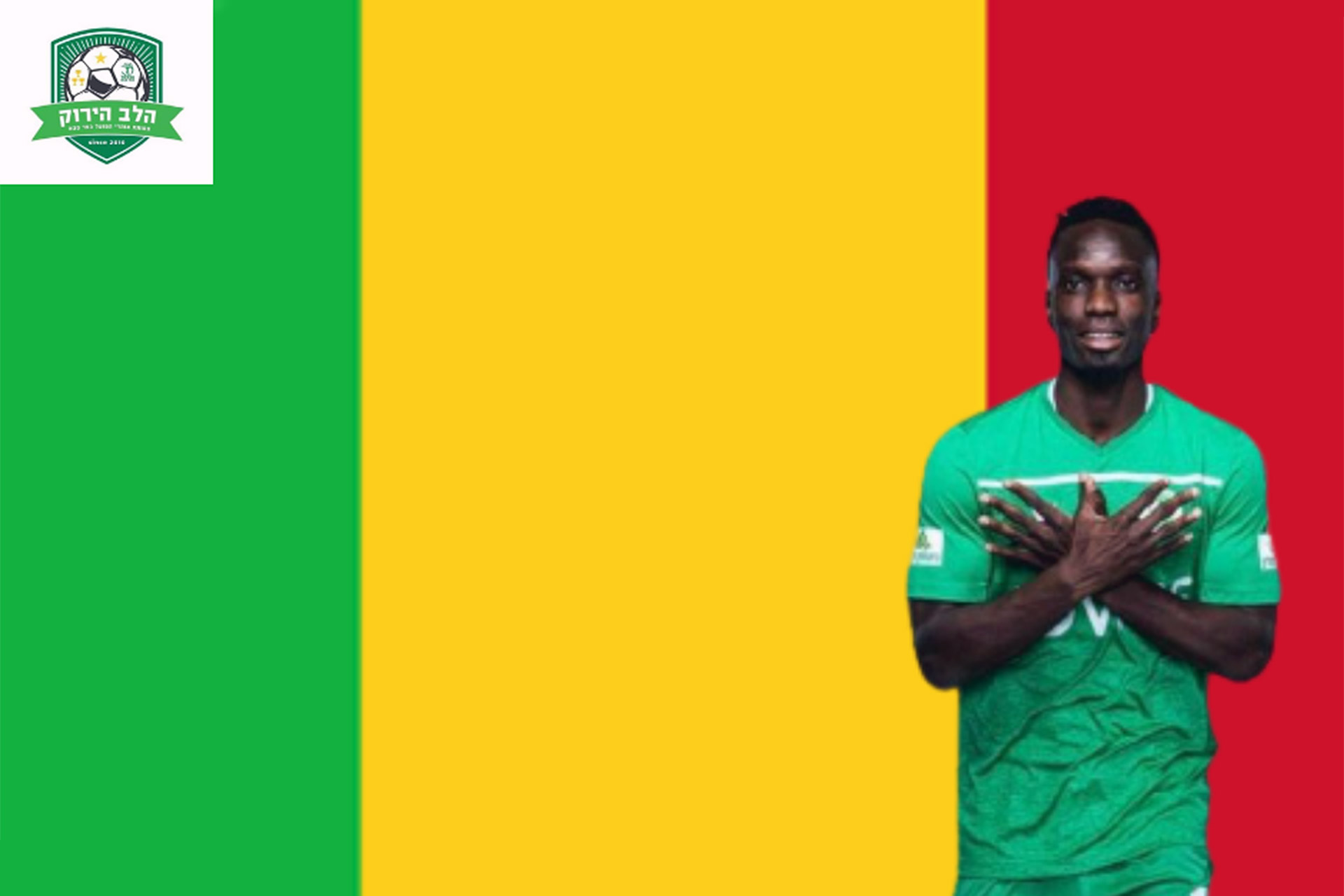 A transfer in football heritage practices

A football heritage practice for diversity

In 2020 from 8 to 22 October 2020 FARE network launched #footballpeople weeks. This initiative unites supporters, clubs, players, minority groups and communities affected by discrimination to stand for eqaulity and inclusion. As a participant in the initiative Shay Golub, chair of Israfans, the national supporters organization Israel, approached Football Makes History for ideas on how he could use methods of education with football heritage in the context of the FARE network initiative.

This led to an online collaboration between his organisation and one of our partners, the Eintracht Frankfurt museum. We had a chat with Shay on how this happened. He explains below:

My approach to this initiative is that of a consultant that specializes in communities, sports, and the environment. I am also the chair of Israfans, the Israeli national umbrella organization for members to run clubs in football and basketball. I, also, used to be the chairman of supporters trust “The Green Heart”, of the Israeli Premier League club, Hapoel Kfar Saba. Who additionally owns 10% of the club. The supporter’s trust used to have lots of social initiatives.

From time to time I look for ways to expand people’s interest in football to more than just the scoreline. A few months ago, I met with the Football Makes History team to talk about potential ideas. During this conversation we talked about a project that had been done by the Eintracht Frankfurt museum. At the beginning of the 2020/2021 football season Hapoel Kfar Saba had six African players. As part of FARE #footballpeople weeks, we thought it would be an opportunity to apply the project that had been done by Frankfurt and make some adaptations for Hapoel Kfar Saba FC. This resulted in a series of posts on our social channels, which consisted of information about the player, his country and culture. The campaign was also published in the sports media.

Through Football Makes History we got into contact with Eintracht Frankfurt. They gave us the project idea and they sent us a developed project concept, Mentioning that the project is developed by Frankfurt, a well-known Bundesliga club, increased public credibility of our own initiative.  We adapted the Frankfurt project to our local culture since we don’t have a physical museum. However, we still wanted youth supporters to meet the players and hear their stories. Unfortunately, due to the Covid-19 pandemic and the subsequent lockdown this wasn’t possible that is why we decided to run the campaign online, on Facebook.

Football has the potential to reach various people from all over society. Besides being a popular sport, it is also a fantastic platform to transfer values. First, each club needs to ask themselves which are their values. Many clubs will include in their answers issues that relate to identity and history. This can be their neighborhood, the city, or the club’s origins. These issues are essential for the club’s development, both in sports but also in developing the club’s communities. Football clubs have lots of ways to connect with the community, for example through players, staff, but also supporters. The magic will happen when they combine matters of the past, history and heritage, to matters of the present, values and identities. By connecting values, identity, and history, the club will grow and will increase resilience of the community.

Football clubs and fan groups can (re)tell the migration stories of players for education. Here is one transferable practice!

Previous
Did a game of football start a war?

Next
Revealing the Historic Inequalities within Women’s Football